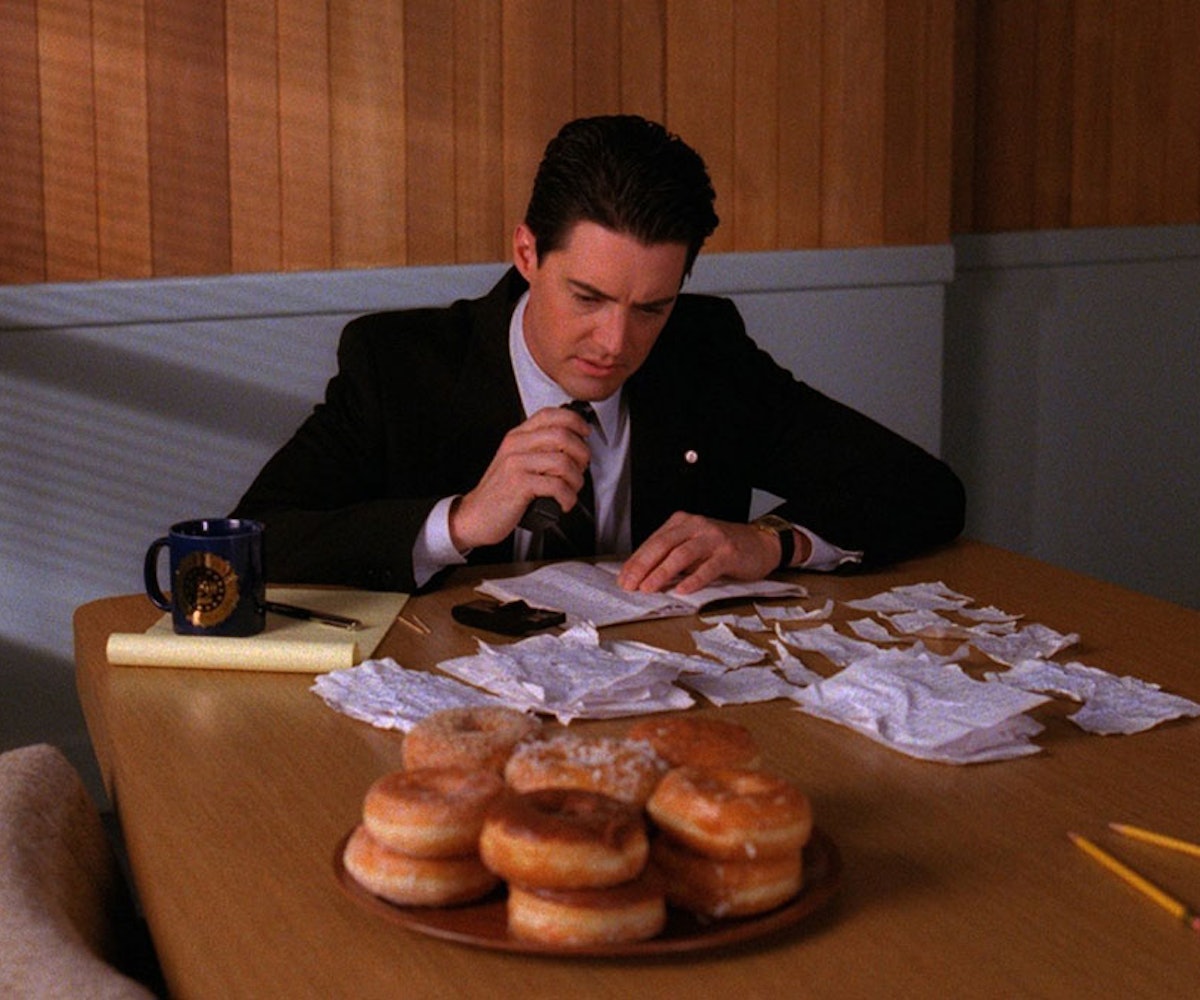 A fresh season of new TV shows is upon us, and that means pilots on pilots on pilots. Some will be forgotten almost as soon as the credits roll, and others will change the way we look at TV in less than 60 minutes. It’s a fun roll of the dice.

The excitement around the upcoming introductory episodes for shows like Vinyl, Black Code, and others has had us thinking about great pilots in television history. So, we went ahead and selected the 10 best pilots we’ve seen over the last 25 or so years.

Now, we've put aside the ultimate greatness or corniness of the series these debuts introduced and just concentrated on the individual quality of these episodes as direct, simple beginnings. Consequently, you won’t see pilots for The Sopranos, The Wire, Buffy, Downton Abbey, or even Game of Thrones here. You, will, however see some familiar favorites and some unexpected surprises (remember—good pilots don't always lead to good series).

Note that all of these pilots are available for purchase or free views on one streaming service or another. What a time to be alive. Oh, and absolutely no spoilers ahead, whatsoever. You're welcome.

Talk about your epic letdowns. Directed by Monster’s Patty Jenkins, this moody, dark, and taught pilot laid out the promise of a fantastic series to follow. The female-led, female-written, female-directed drama offered up real human emotions and threatened to blow the current spate of procedural crime dramas out of the water. Instead, The Killing ate itself to death with false leads, melodrama, silly politics, and lost focus. Well, at least we have this beautiful pilot—for whatever that’s worth.

The O.C.? Yep, The O.C. When this series launched, it was very, very different from the smart, charming Seth-and-Summer variety show we came to love so much. Thanks to lead Ben McKenzie, director Doug Liman (The Bourne Identity), and a tart script, the The O.C. launched as sharp, often dour commentary on income inequality in Los Angeles that just so happened to be a soap opera. As much as we adore what The O.C. became, we also would love to have seen what would have happened if the series had remained faithful to its edgier beginnings.

You may notice that all of these pilots are from the last 25 years. That’s because arc-based thematic shows and the high-impact first episodes needed to introduce them are a fairly recent development. It’s also because this pilot changed the game. Fast-paced and surprisingly trim n' scrappy for a series that eventually became a bloated soap, the ER pilot is a breathless jump into its setting—one that left a mark on viewers and television itself. Also, hi, George Clooney!

This is the only pilot for a 30-minute show on this list—and with good reason. We can’t think of any half-hour of programming that was able to elicit so much press and commentary—both positive and negative—as Lena Dunham’s almost-too-real-to-watch HBO debut. The fact that critics lined up to roast her over the coals for things like nepotism, lack of racial inclusion, and other issues that almost all shows are equally guilty of just proves what a brilliant fireball this pilot is. As one author friend once told me, “I’m so angry I didn’t write it."

If ER had the most-influential pilot listed here, this is the pilot for the most-influential series we’ve included. Imagine spending a lifetime watching rote, procedural cop shows and then being dropped into the middle of David Lynch’s bizarre, cinematic, single-mystery epic. After this debuted, people didn’t even know what to do with themselves. Now, the Twin Peaks pilot seems tame and a little quaint. Then, it was the shot heard 'round the world.

In a funny way, this pilot could almost be a pointed, standalone short film—a brilliant character study of a advertising exec on the cusp of the Kennedy Era. Of course, Mad Men was so much more. Looking back on Matthew Weiner’s first outing with Don Draper, it’s amazing to see how much of the wry social commentary, deep, profound thinking, and brilliant production and acting were already embedded into its launch. As well, by the end of its 48 minutes, Jon Hamm was a star.

Like other shows on this list, Breaking Bad let its freak flag fly in its very first seconds. It then scrolled back in time—a trick it would use often in its run—to explain its arresting first moments. This was smash-and-grab television at its best. By its end, the pilot had viewers gleeful with the possibilities and desperate, desperate for the next episode. Breaking Bad took that instant need the audience had to see how Walter White’s predicament turned out, and kept it alive all the way to the series finale.

I guess you could call this a lost classic of sorts. A lot of people have mixed or actually negative feelings about HBO’s Prohibition-Era gangster epic ( I, personally, don’t, but whatever). One thing that’s hard for any lover of TV or film to deny, though, is that this pilot—beautifully and exuberantly directed by Martin Scorsese—is perhaps the most visually rich, immersive hour of period television, ever. Yes, the show was never as lively as its first episode. Then again, almost nothing could be.

Perhaps no TV show in history has been so beholden to or dwarfed by its own pilot. There’s just about as many of you that ultimately became cult devotees of the divisive series as those that gave up in pure disgust—all of you inspired by whether you thought the producers lived up to the promise of this jolting, brilliant first episode or not. Eventually, the series’ sidesteps, needless complexity, and endless cliffhangers would prove grating to many (I’m raising my hand here). This first offering, though, is almost perfect.

Maybe no pilot was as breathtaking as Lost, but this one is just plain, old better. In just four minutes, the The Walking Dead set up a grainy, haunted visual style and creepy universe that locked us in. Yes, the series has had as many ups and downs over the years, but so many keep the faith because of what was established in this one unforgettable hour—an hour that was able to transcend its own horror-genre roots. Anchored by Andrew Lincoln’s performance as Rick, it’s what television should be.