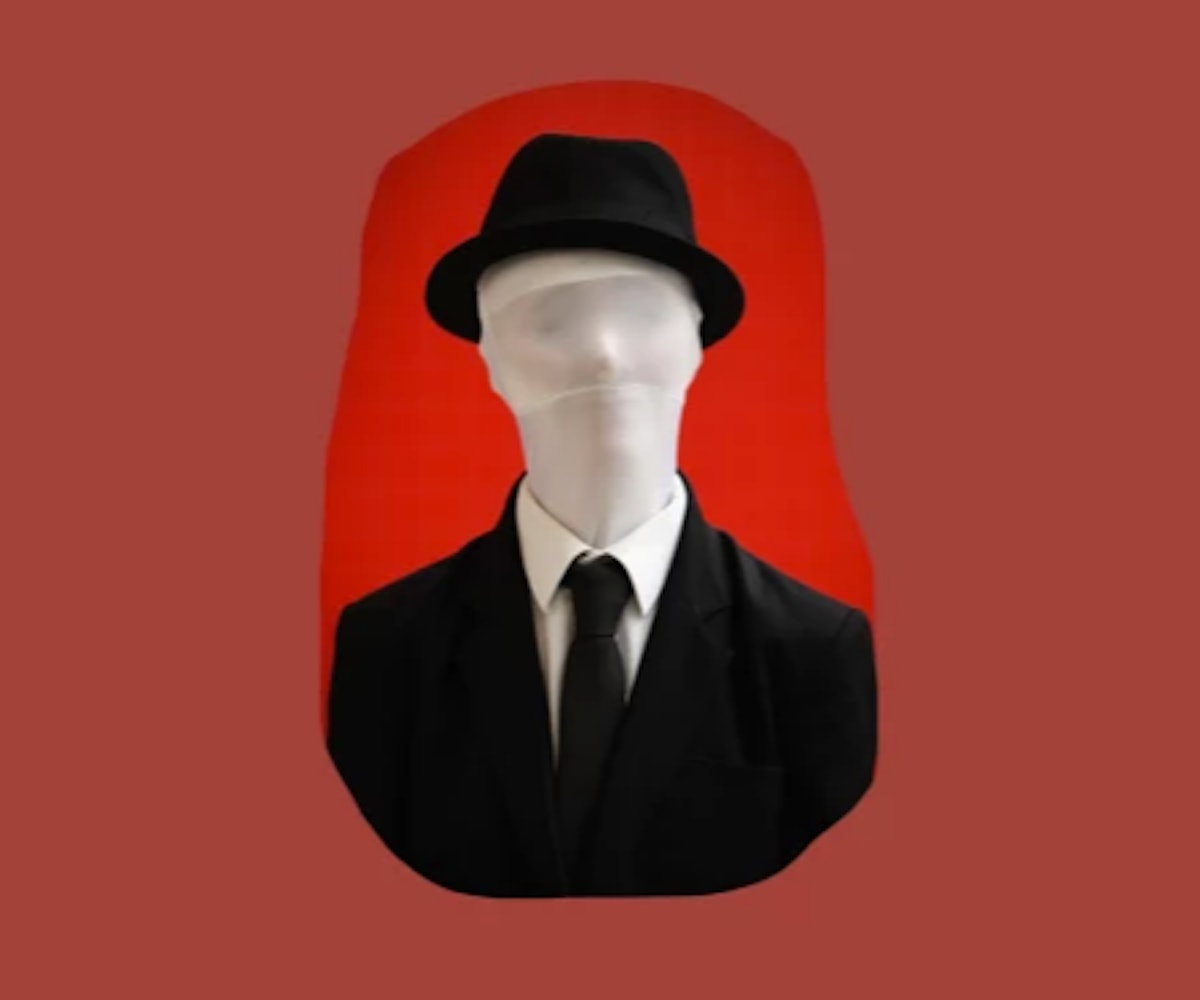 On the morning of May 31, 2014, three 12-year-old girls—Morgan, Anissa, and Payton—woke up to a breakfast of pancakes following a night of roller-skating and a subsequent birthday sleepover at Morgan's house. The three girls took a walk to a nearby wooded park in their suburban town of Waukesha, Wisconsin. Morgan brought along a kitchen knife.

Less than 24 hours after the trio of tweens were happily celebrating Morgan's birthday, Morgan and Anissa would be picked up by the police on the side of the interstate for questioning in the attempted murder of Payton, who was found as she crawled out of the forested area in which she'd been left to die, having been stabbed 19 times.

Miraculously, Payton would survive the attack. Despite one stab wound missing a vital artery by only a millimeter, none of her wounds proved fatal, though her road toward recovery—both physically and psychologically—has been a long one. The story Payton would tell from her hospital bed aligned completely with the accounts of both Morgan and Anissa: Morgan was the one who wielded the knife, who cried "I'm sorry" over and over as she plunged in the blade; Anissa was the one who stood there, encouraging Morgan to "go ballistic." As Morgan and Anissa prepared to leave the scene, Anissa told Payton to lie still so that the blood would flow more slowly and promised Payton that they would come back with help. After they left, Payton ignored the advice and made her way to a nearby road where a passing bicyclist found her, saving her life. Morgan and Anissa had never planned on returning; they were on their way to the north woods of Wisconsin, to find the mansion of Slenderman.

It's this story that Beware the Slenderman, a new HBO documentary directed by Irene Taylor Brodsky, explores in great depth. Using footage from the Wisconsin courtroom, where Morgan Geyser and Anissa Weier sought to have their cases removed from adult court and placed into juvenile (Wisconsin law states that all murder and attempted murder cases involving people older than 10 start off in adult court), as well as the girls' day-of-the-crime taped confession and extensive interviews with Geyser's and Weier's parents (Payton Lautner's family did not participate), Brodsky puts the case into sharp focus, illuminating, if not completely clarifying, the troubling motivation behind what has become known as the Slenderman stabbing.

The Slenderman meme has been around since 2009, though, as with many things that are birthed and destined to live in dark corners of the internet, it's one which people are either hyperaware of—and possibly obsessed with—or not. But while many memes are niche in terms of the type of people whose attention they attract, they are less niche when it comes to the number of people attracted. Slenderman, in particular, is incredibly popular; the ominous and faceless towering figure, always dressed in a black suit and with the unnerving ability to unfurl voracious tentacles from his back, is one of the most well-known horror figures to emerge from the bowels of the internet. That Geyser and Weier, both of whom were socially maladjusted and drawn to the macabre, were attracted to the child-murdering Slenderman is not particularly surprising; that the two said they had attempted to murder Lautner solely in order to be in Slenderman's good graces was.

Meme culture is, by its very nature, viral; as with any other virus, it depends on peer-to-peer transmission. The Slenderman meme, as Brodsky explains to great effect, has tended to be passed around by people who were vulnerable in many ways: alienated, bullied, craving approval. Brodsky dives deep into Geyser's and Weier's lives to reveal why these two girls were particularly susceptible to this type of "virus of the mind." Through interviews with their parents, grandparents, and even one of Anissa's teachers, as well as video footage and photos from the girls' childhoods, a more defined picture emerges of what Geyser and Weier were like in the years leading up to the murders. Geyser's mother describes her daughter as being bright and talkative, though showing, at times, a lack of emotion relative to what other children demonstrated. For example, Geyser was not upset at all when Bambi's mother died in the movie Bambi, rather, she cheered on for the little fawn to run and save himself. Weier is described also as normally behaved and well-attended to, though perhaps inclined to spend a little too much time on her iPad.

But as the documentary progresses, we learn more about the girls. It becomes clear that Geyser is suffering from mental illness. That she is diagnosed with schizophrenia following her arrest doesn't come out of left field. When it is revealed that her father too suffers from the same mental illness, it becomes even more clear that Geyser's violent actions might have a motivation far more complicated than just "the internet made me do it." As for Weier, while she is described by her father as mostly using her iPad for schoolwork and harmless videos, it's revealed that she doesn't only use it for math or to watch a bunny eating raspberries; Weier also takes quizzes about whether or not she's a psychopath, finds jokes about putting babies in a blender hilarious, and rejoices over a video of a cat killing a mouse. The more is revealed about Geyser and Weier, the more clear it becomes that there's nothing simple about this tragic crime—particularly not its motivation.

Crimes committed by children are among the most confounding of all crimes. There's an understandable impulse to find an easy answer, to cast blame on anything from violent video games to provocative music lyrics to scary internet memes. By wholly blaming something that is a relatively recent cultural phenomenon, our society seeks to protect its vision of itself as something that is fundamentally good and healthy. After all, if Slenderman is responsible for this horrific stabbing, and if memes and internet culture are condemned and regulated more strongly, then there's no possible way that this kind of thing can happen again.

The reality is, of course, far more complex. The reality is that Geyser and Weier (who has also been diagnosed with a delusional disorder and schizotypy; both girls will be pleading not guilty by reason of insanity when their trials start this summer) were girls whose problems—both in terms of mental illness and social adaptability—were not recognized and treated well enough to prevent tragedy from occurring. The reality is that there is enough fake news available on the internet that is presented as fact—from Slenderman to Pizzagate—that mentally unstable and alienated people can fall prey to its clutches and harm themselves and others. The reality is that, thanks to a longstanding rejection of diagnosing and treating mental illness in this country to say nothing of limited options for appropriate medical care, children like Geyser and Weier are often left susceptible to their worst instincts. The reality is that our criminal justice system is now poised to try Geyser and Weier, who are still only 14 years old, as adults and potentially send them to prison for as long as 65 years. The reality is that the case of the Slenderman stabbings is not an indictment of memes or of the internet, but of a society which consistently marginalizes that which does not directly affect it, things like mental illness in children and alienation, until it's far too late.

Beware the Slenderman airs tonight, January 23, at 10pm on HBO.