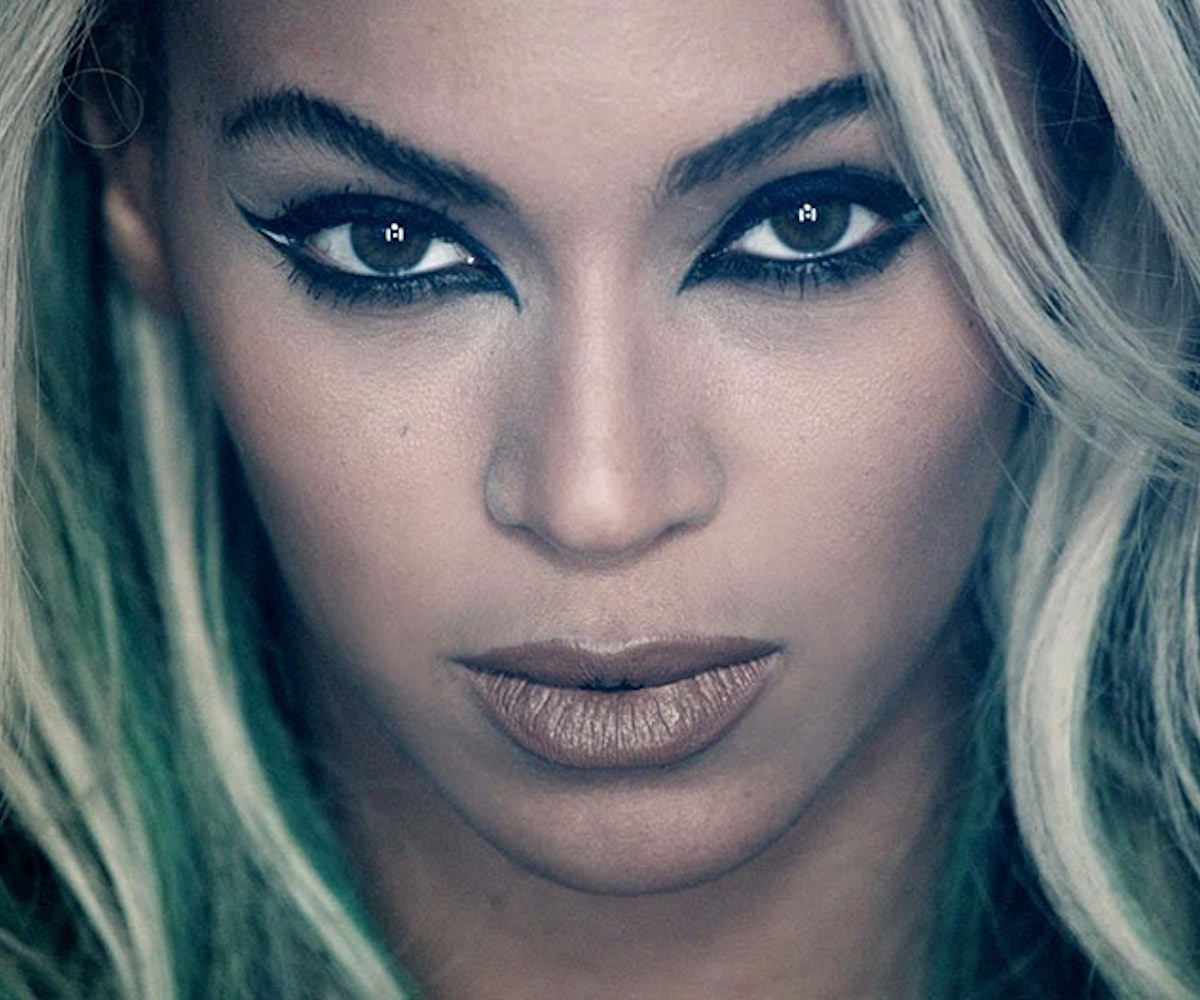 Golden Globe nominee Beyoncé Giselle Knowles-Carter could be headed to the silver screen once more. According to an unnamed senior executive at Disney, the Austin Powers actress is in talks to star in the forthcoming sequels to The Avengers: Infinity Wars Part 1 and Part 2 (due out in 2018 and 2019, respectively). Speaking with The Daily Star, the exec said, “We would love to have Beyoncé on board, almost certainly as a newcomer to the screen from Marvel’s existing catalogue of comic book characters.” Why? Because it’s Beyoncé and Beyoncé’s brand extends further than the President’s. (Seriously, it’s true.)

Currently, there are four superheroes being considered: Boom-Boom, Blink, Tigra, and Hawkeye. (Yes, there is both a male and female Avenger named Hawkeye.) Who Beyoncé will potentially portray remains unknown. If she does, in fact, get cast in the new Avengers movie, our hope is she will summon the powers of her iconic character in Obsessed and goes EGOT.