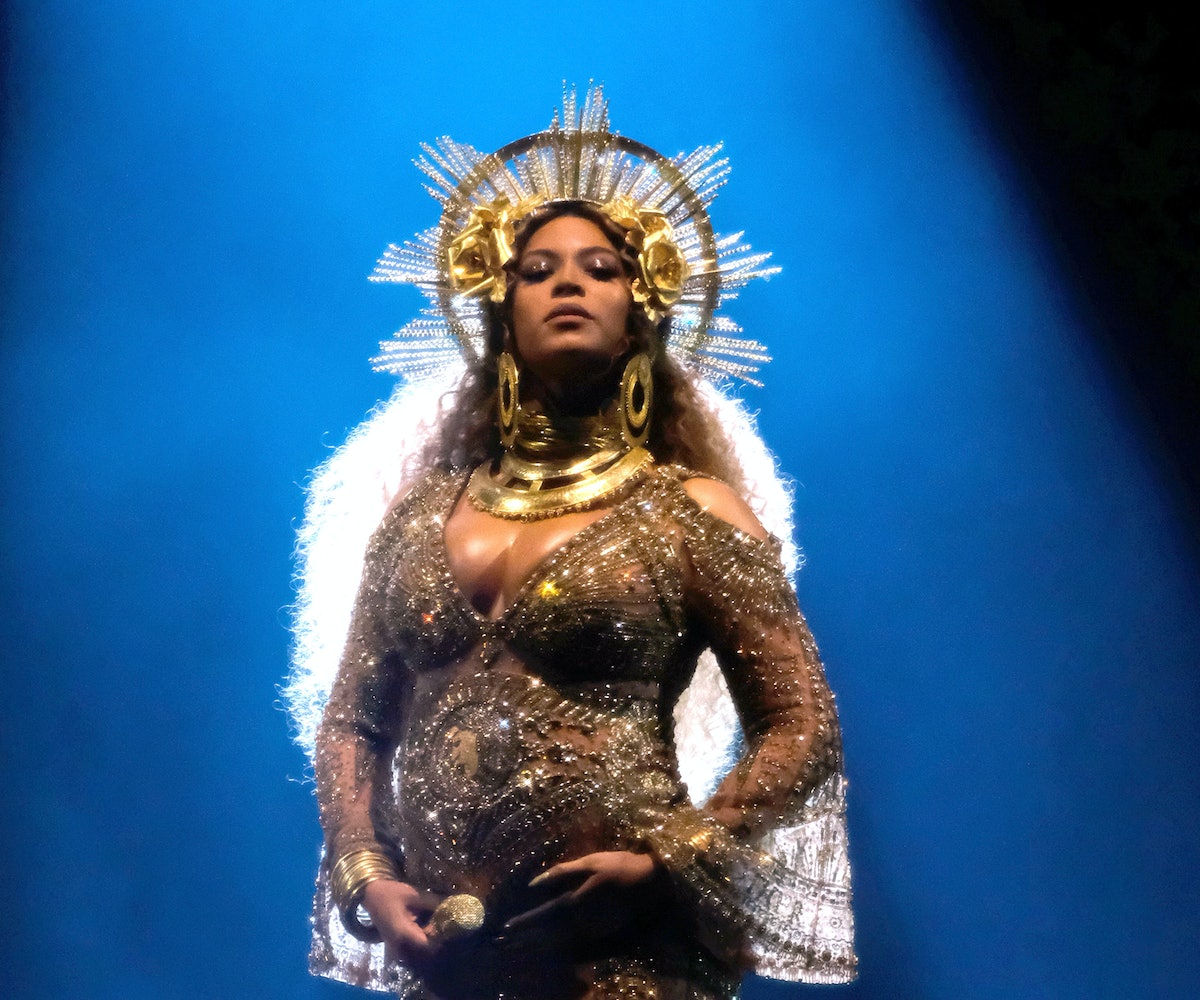 Every Beyhive member and every 2017 Coachella goer's worst fears have just come true: Beyoncé’s pulling out of this year’s festival.

Her Parkwood Entertainment and festival producer Goldenvoice confirmed the news via the Associated Press in a statement. It reads:

Following the advice of her doctors to keep a less rigorous schedule in the coming months, Beyoncé has made the decision to forgo performing at the 2017 Coachella Valley Music & Arts Festival. However, Goldenvoice and Parkwood are pleased to confirm that she will be a headliner at the 2018 festival. Thank you for your understanding.

A replacement has yet to be announced.

The BeyHive can’t be too mad, though. Once the star announced her pregnancy, whisperings about what that meant for her Coachella appearance started. Honestly, did fans really expect her to perform on stage for an hour while sitting down? She’d do it, and we’d still watch. And, as her Grammys performance proves, it would still wow. But highlights of a Beyoncé concert include the theatrics: the dancing, the water splashing, the flying through the air. All of which are hard to do when pregnant with the third and fourth coming.

As one Twitter user points out, Bey performing at Coachella in 2018 might just mean a new album will precede it. That’s something we’re willing to wait for.