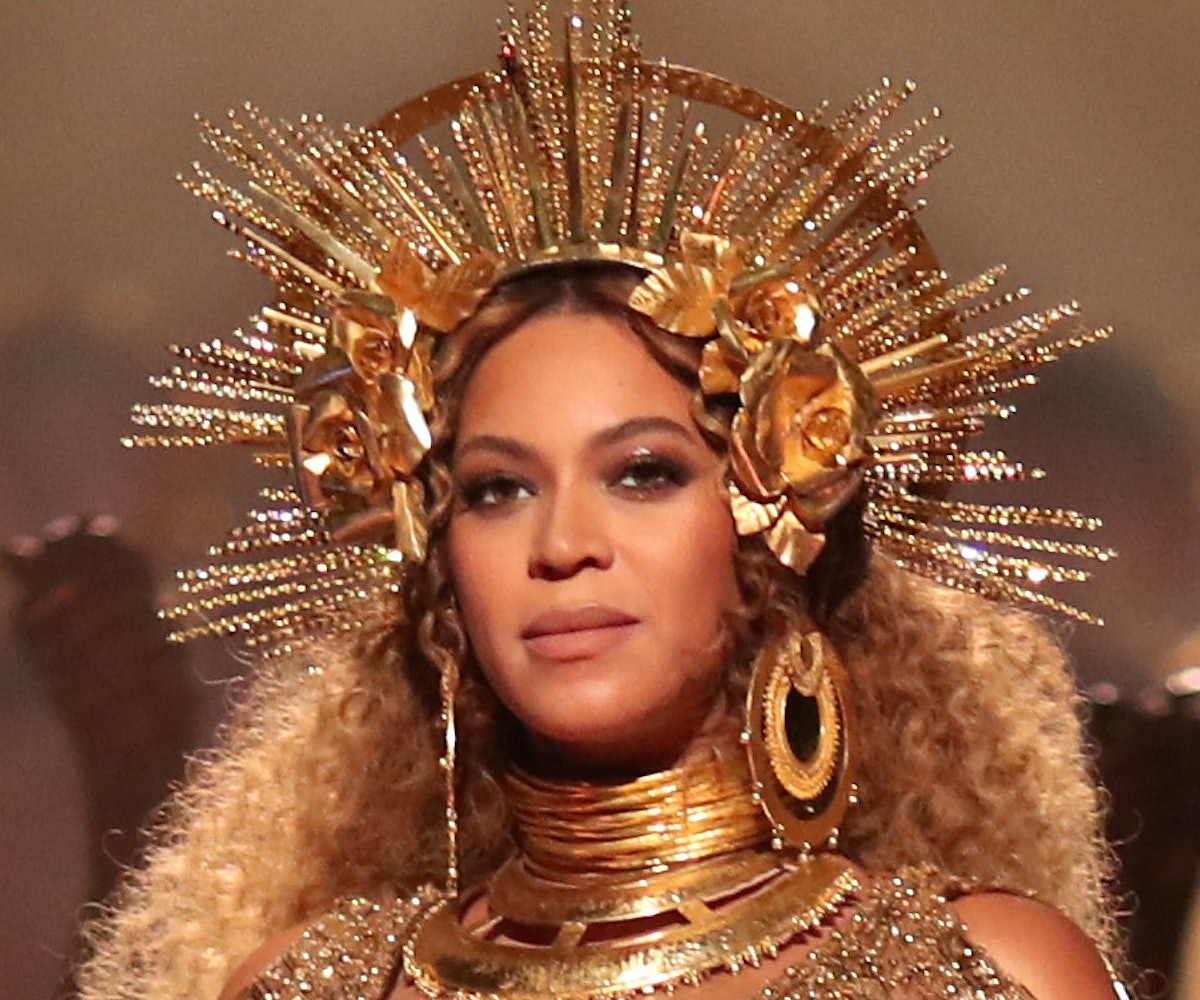 Mere hours before the start of last night's Met Gala, it was reported that Beyoncé would not be in attendance.

According to Entertainment Tonight, Bey was originally supposed the attend the function. However, she decided to skip last-minute after Jay Z surprised her with a little vacation "to relax" ahead of their upcoming On The Run II Tour. And while we may not have gotten to see the Catholicism-inspired creation she was planning on wearing, we did get a bunch of excellent memes using photos of the empty Met Gala carpet and witty captions courtesy of the internet.

One viral tweet, however, put it best: "Beyoncé arriving as the Holy Ghost. Stunniiiiiiiiiiiiiing!"

After all, if anyone is proof of God's power in action, it's probably Beyoncé. Bless the BeyHive.

Check out a few of the other meme runner-ups, below.