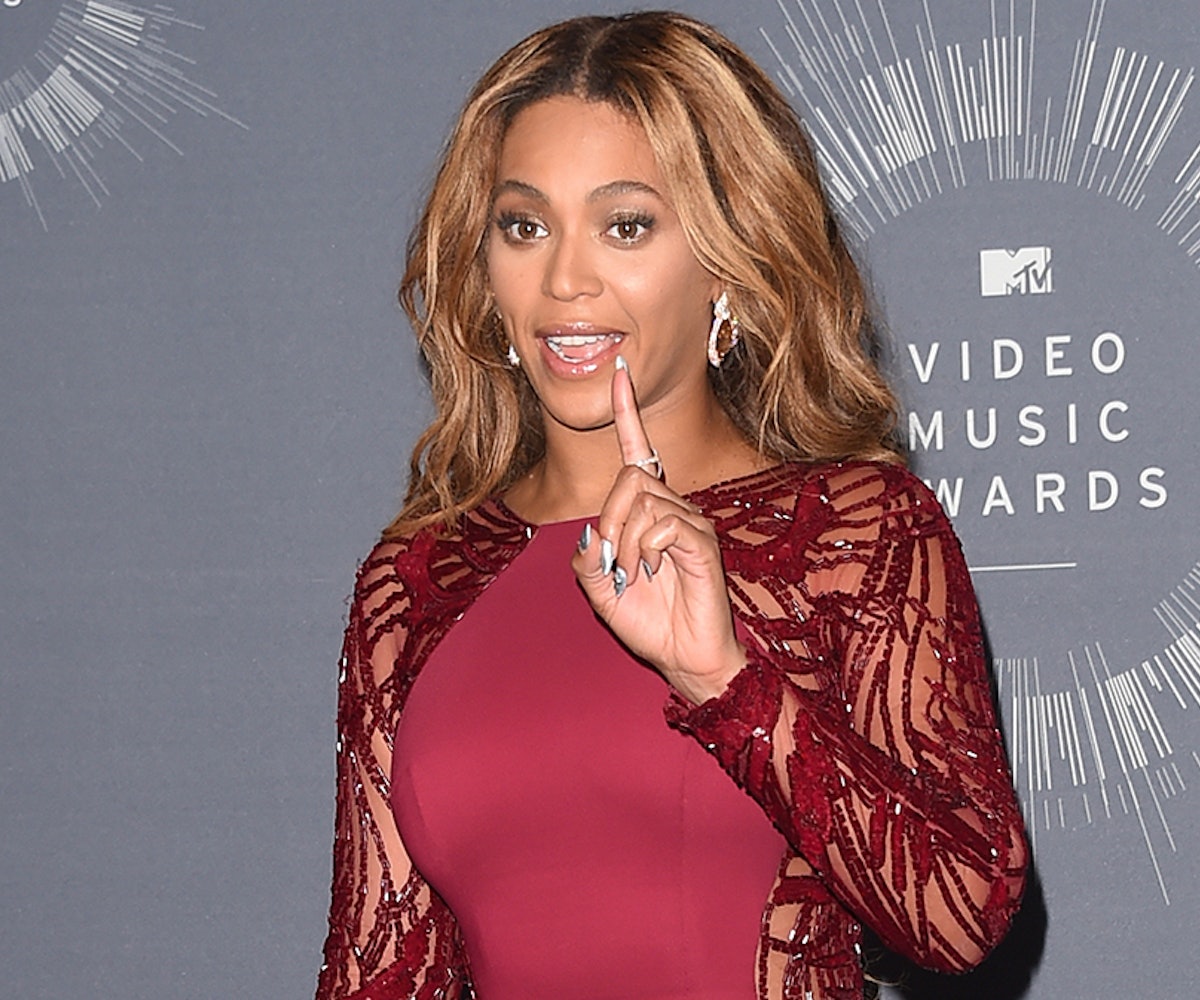 If I ever tried to submit a paper in college that was based on research involving Facebook likes, insane generalities, and average SAT scores, I think my professors may have laughed at me.

Yes, Facebook is totally relevant for research when used correctly; its statistics can definitely prove or disprove certain theories. But the theory, by "software application writer," Virgil Griffith, that smart people listen to Radiohead and dumb people listen to Beyonce is just silly.

"...students attending the California Institute of Technology have an average SAT score of 1520. By looking at Facebook to determine the most popular (or — “liked”) band of students at Cal Tech, Griffith was able to conclude that Radiohead really truly is music for smart people." - Consequence of Sound

Besides the fact that there are definitely "smart" people who listen to Beyonce, this "study" defines "smart" as "high SAT scores from a small selection of colleges across the country." What about IQ scores? What about street smarts? What about the fact that Kesha—a musician likely in the same genres of music "liked" by people with SAT scores between 876 and 1036—herself has admitted an SAT score of 1500/1600 (and I'm pretty sure she listens to her own music).

While this study is pretty ridiculous in all aspects of its hypothesis, testing, and conclusions, I would definitely be interested to see a super accurate, well thought out, and carefully executed study on which musicians intelligent people listen to...or not, because I'm listening to both Beyonce and Beethoven either way.