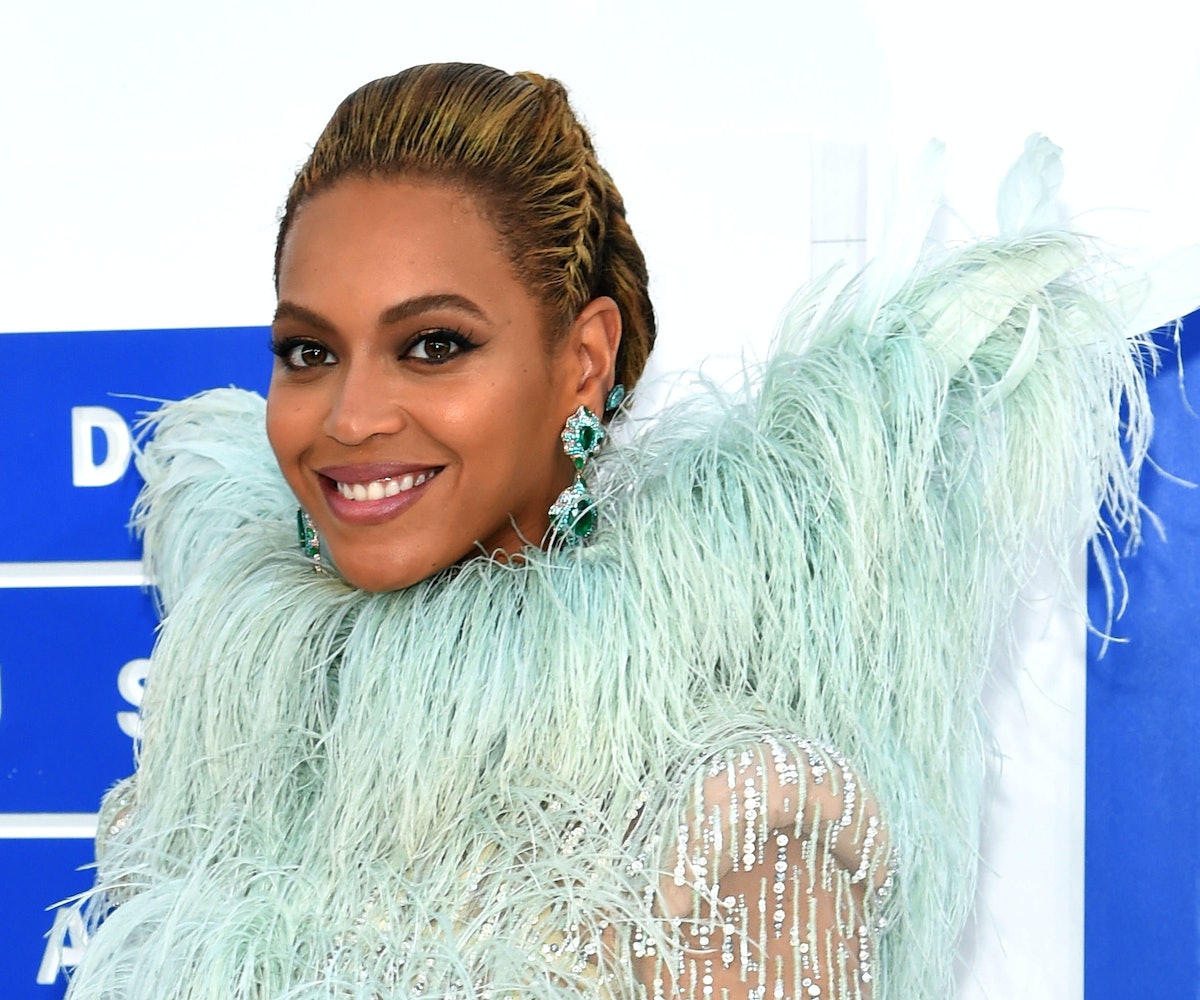 It's not like Beyoncé needs any extra reason to celebrate, but it sounds like her upcoming Soul Train-themed birthday party is going to be extra special. On Thursday, just days before Queen Bey turns 35, a judge formally dismissed the lawsuit filed in June by filmmaker Matthew Fulks, who claimed that the singer's visual album Lemonade borrowed heavily from his 2014 short film Palinoia.

While Fulks argued that Beyoncé stole images of "overgrown grass," from his film, the singer's legal team was quick to point out the glaring differences between the two projects. As it turns out, Lemonade, which tells the story of “an African-American woman who progresses through stages of suspicion, denial, anger and, ultimately, reconciliation in her relationship,” is nothing like Palinoia, which depicts a “white man who is distressed in the wake of a failed relationship.” Go figure.

It turns out, the judge in the case agrees. “Upon full consideration of the parties’ briefs and oral arguments, the Court grants defendants’ motion," the judge wrote. "A memorandum explaining the reasons for this ruling will issue in due course, at which time final judgment will be entered.”

So when the photos emerge next week from Beyoncé's birthday blowout, which E! News is reporting will go down in New York City, expect the singer to be wearing a look on her face that says, "That's what happens when you come for the Queen." Happy birthday, Bey.

NEXT UP
Entertainment
Everything We Know About SZA's New Album
Entertainment
RM's "Yun" & 9 Other New Songs Out This Week
Entertainment
NYLON's Favorite Albums Of 2022
Entertainment
Caroline Polachek Announces Album ‘Desire, I Want To Turn Into You’