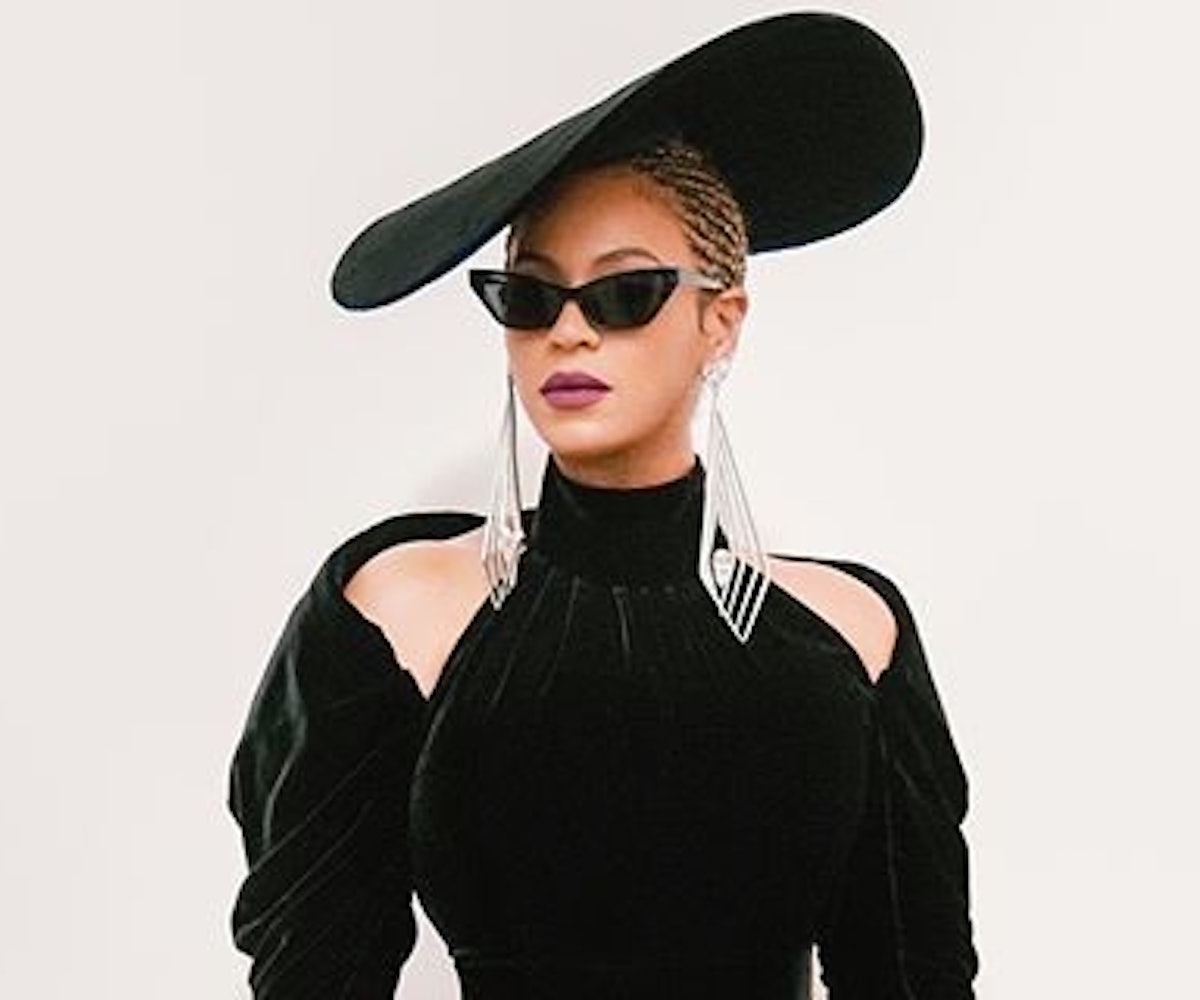 Earlier this week, the internet exploded into speculation surrounding the forthcoming and highly anticipated Black Panther movie, and whether or not Beyoncé had any involvement.

A series of Grammy weekend outfits worn by Queen B is what initially got the Beyhive buzzing. After she was spotted wearing various panther-themed accessories, such as this clutch and these jewels, and very Black Panther-esque looks overall, the internet assumed she must be lending her voice to the Kendrick Lamar-curated album.

... and then, Lamar released the tracklist:

While we’ll be hearing tracks by Lamar himself, along with Khalid, Vince Staples, The Weeknd, and more, there, unfortunately, isn’t a Bey track in sight. However, we mustn’t forget that our other Queen Mother, SZA, made the cut. (And, hopefully, this track will get her a damn Grammy.)

Does this mean Beyoncé may be making a cameo in the film instead, or was she simply making a political statement (or, does she just really like panther-themed accessories)? We’ll just have to wait and find out come February 16.