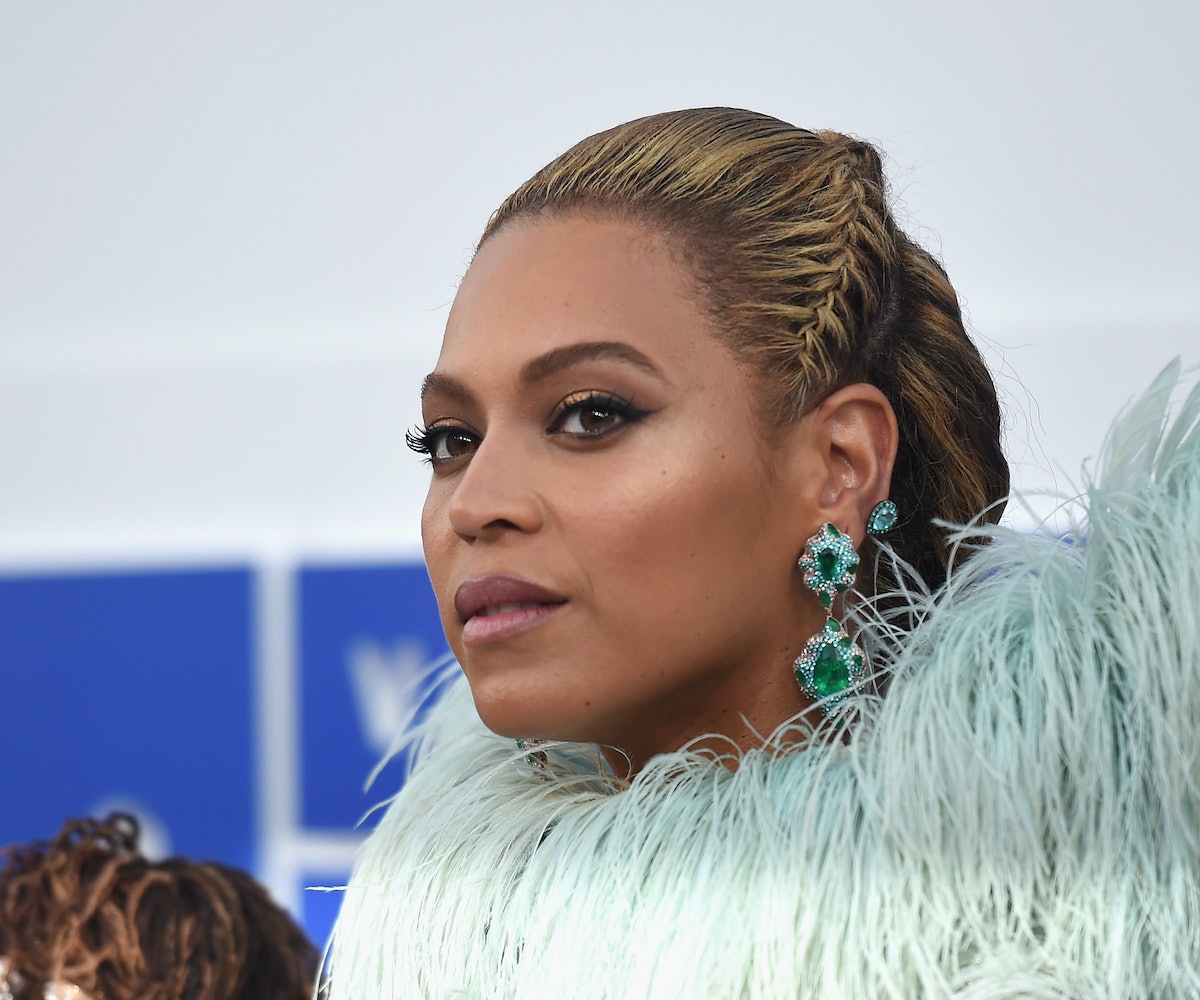 Sunday's VMAs are stacked with heavyweight performers, from the hugely anticipated return of Britney Spears, to Rihanna's coronation as this year's Video Vanguard award winner. But according to the Los Angeles Times, another queen is set to take the stage and steal everyone's thunder. The paper is reporting that Beyoncé "has been in top-secret rehearsals" for the show. Well, it looks like the secret's out.

Already expected to dominate the evening—her visual album Lemonade is nominated in 11 categories—Beyoncé could run away with more than a handful of hardware. Traditionally, the VMAs are the one event where the world's biggest pop stars try their best to create an indelible cultural moment. From Madonna's provocative "Like A Virgin" performance, to Miley Cyrus' notorious twerk-fest, there is frankly no bigger stage in music. Though the Super Bowl halftime show does have a case, the VMA's are all about one-upmanship—an unofficial game to see who can steal the most morning headlines.

And with the likes of Kanye West, Ariana Grande, and Nicki Minaj set to join the aforementioned Spears and Rihanna on stage, Beyoncé sure does have her work cut out for her. Something tells us she'll have no problem meeting that challenge.