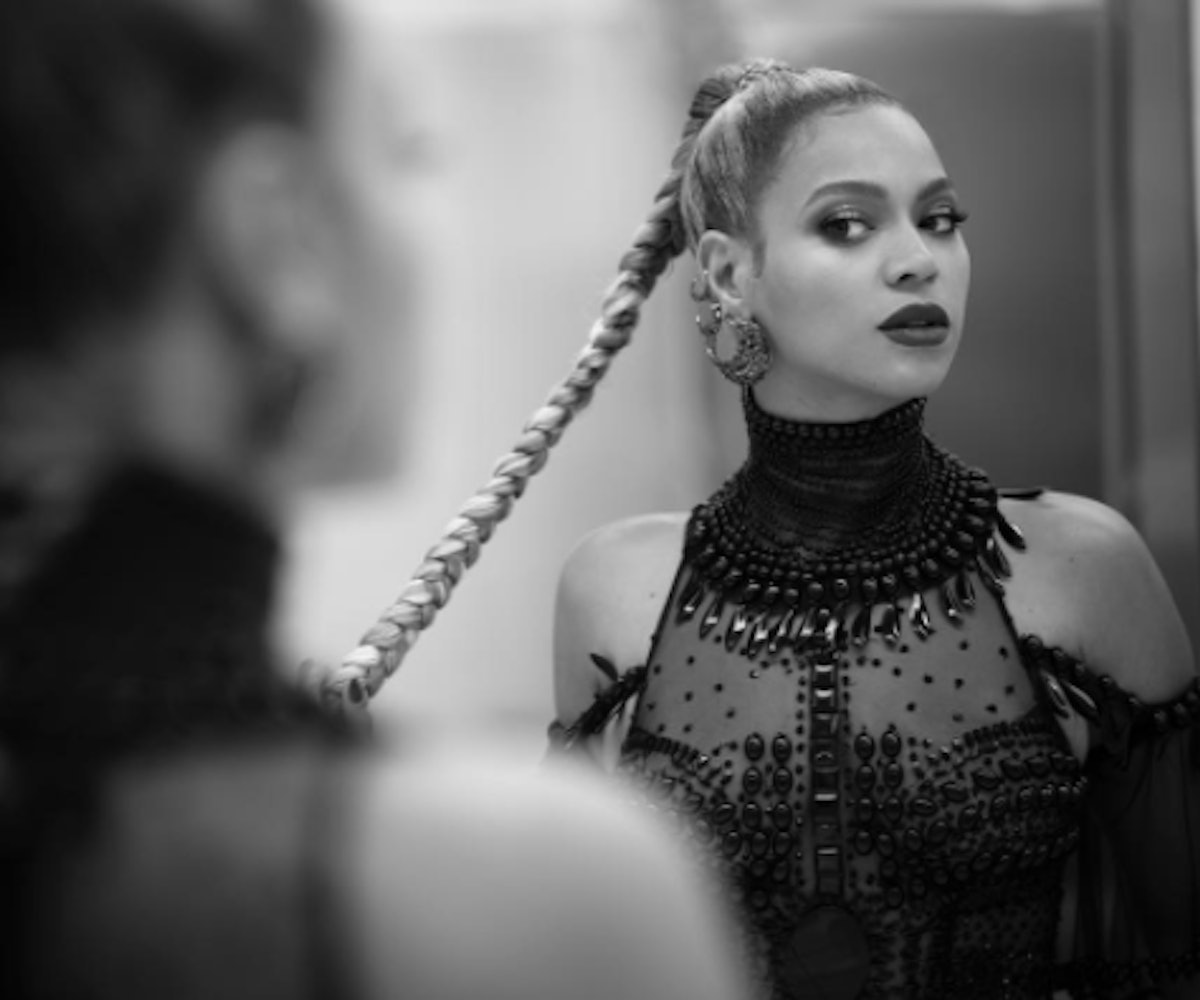 Have you always wanted to be the owner of something historic and epic? If you're a fan of Beyoncé (with a lot of cash to blow), this could be your golden opportunity. London auction house Ted Owen & Co. is selling a special set of previously unreleased videos from Beyoncé's private collection. The archive contains two-and-a-half hours of "never-before-seen" footage recorded on Betacam cassettes.

Wondering if this is worth your money? We'll have you know the tapes contain footage from the early '90s of a young Beyoncé occupied in various activities like playing with the camera, rehearsing for performance showcases, and practicing routines with former Destiny's Child member LaTavia Robertson for their original girl group, Girls Tyme.

There's no telling how much this collection is actually worth, but Ted Owen & Co. has started the bidding at $3.8 million. The auction runs until early January. While a source for the videos has not been named, many fans suspect that they were sold by Beyoncé's father, Matthew Knowles. Take a look at what's up for grabs in the teaser, below.