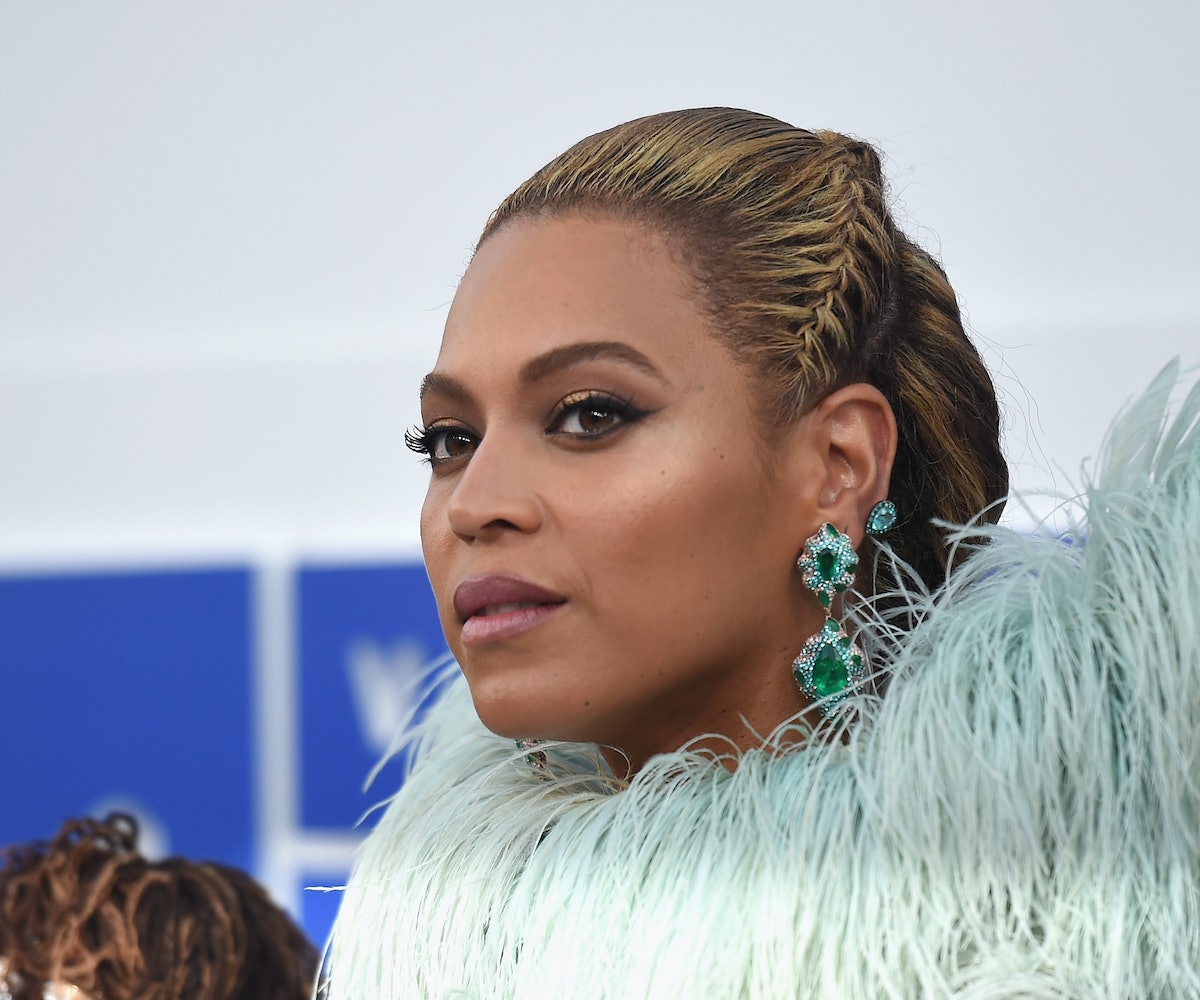 Apparently, Vogue's Anna Wintour only trusts Beyoncé with creative control of the fashion publication. The editor-in-chief, known to sign off on every page that goes to the printers, has temporarily handed the reins over to the September issue’s cover star. Not that we're surprised, given that Bey is a creative genius.

Huffington Post reports that Beyoncé has been given "unprecedented control" of her September cover story for Vogue, according to two sources familiar with the agreement between the magazine and the music mogul.

In addition to the cover, Bey has been allowed to select the photos that go inside the magazine and write the long-form photo captions that accompany them. Huffington Post reports that this is a complete break from the editorial process, saying that “cover subjects are given little to no say in their photos and are sent the cover in the week ahead of publication.” But perhaps the most notable creative decision that Beyoncé made was by hiring the cover shoot’s photographer. She chose 23-year-old Tyler Mitchell, who is the first black photographer to shoot a Vogue cover in its history.

The source said that Mitchell's hiring was completely due to the singer, saying that “the reason a 23 year old black photographer is photographing Beyoncé for the cover of Vogue is because Beyoncé used her power and influence to get him that assignment.” Huffington Post reports that Wintour usually hires photographers with “more traditional experience” and would likely not have hired Mitchell for the shoot.

Although Conde Nast repeatedly denies rumors that Wintour plans to leave the magazine, four sources say that the September issue may be her last.