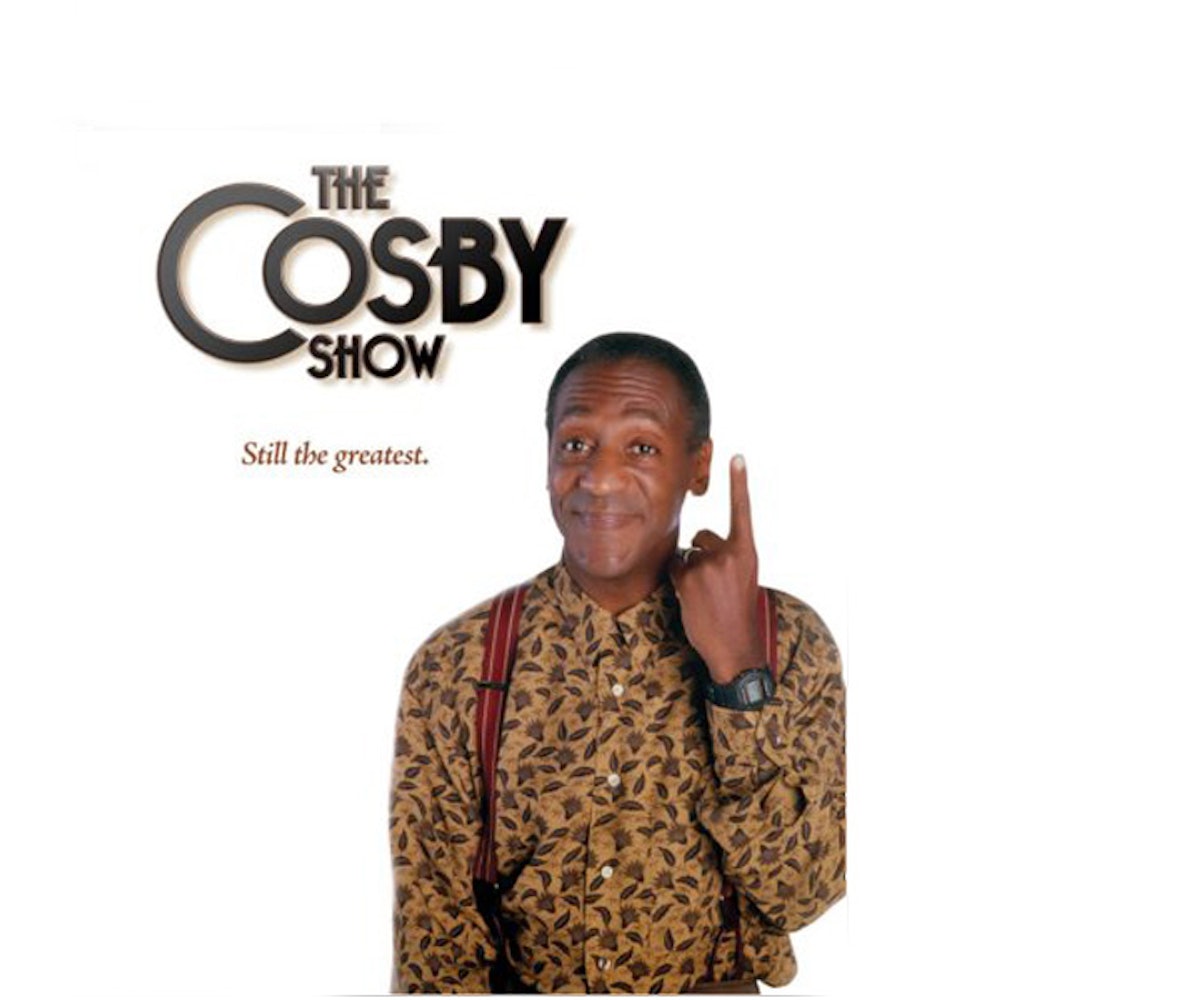 Bill Cosby, the comedian who, if you have been living under a small rock in a some sort of secluded forest, has had over twenty women step forward with accusations of sexual assault, and has also decided to continue his stand-up tour. On the second night of his appearance in Canada, he interrupted a woman who was getting up to get a drink. According to those in the audience (yes, there are people who are apparently still paying to see Bill Cosby), he asked her where she was going and then proceeded to make a joke that not only is his first public acknowledgment of the accusations, but also sounds like it might come out of the mouth of a cartoon super villain. Here, let's just let him tell it in his own words:

Ha, ha. Because he might rape her. Get it? That's a totally appropriate joke for a man who has spent the last 17 years dealing with accusations of sexual abuse.

There isn't much more to add here, but if anyone needs us, we will be hunting for an apartment in the middle of nowhere. (Gawker)