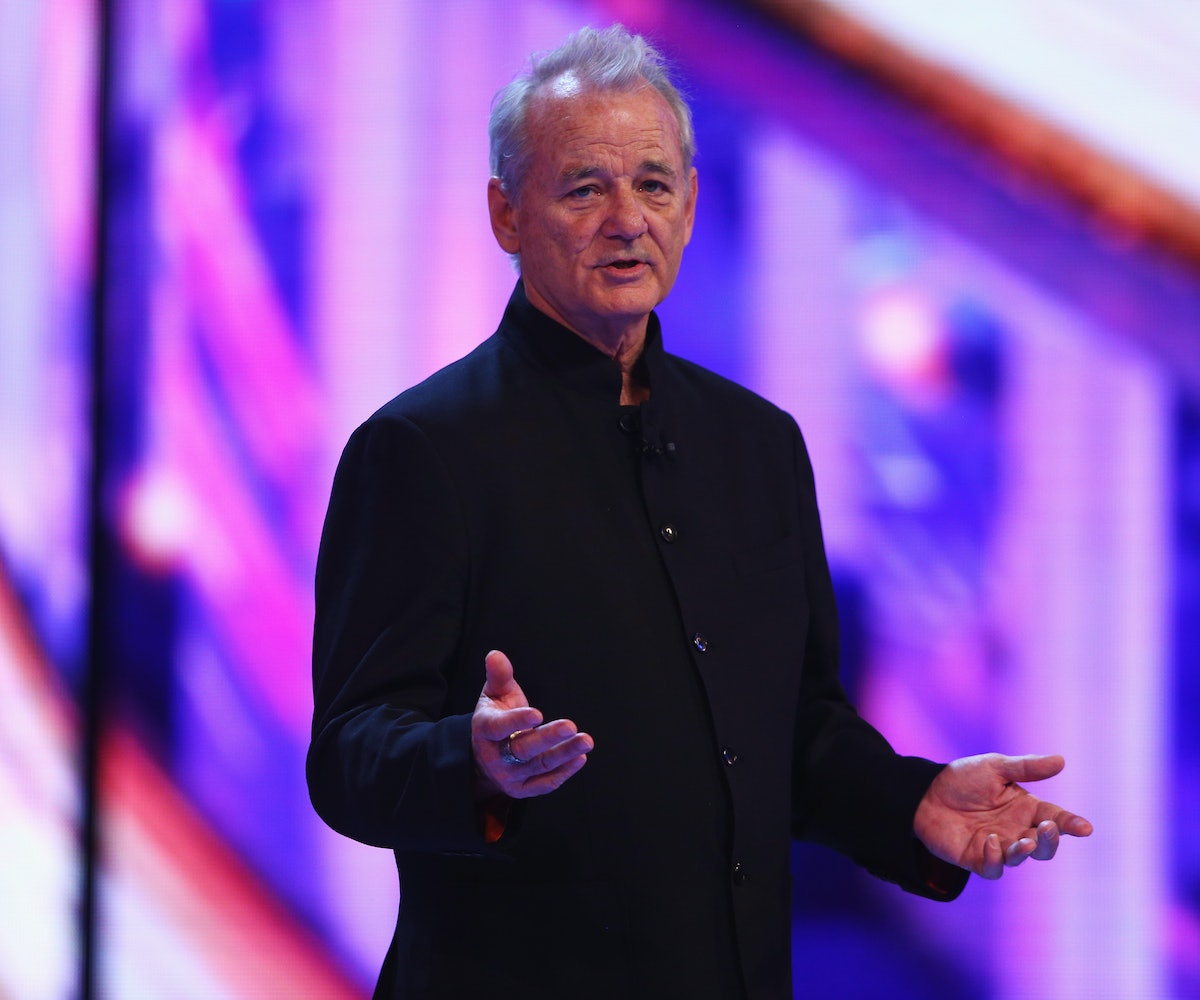 There are many reasons why we're excited about the upcoming Ghostbusters film: namely, the amazing cast of hilarious women and Chris Hemsworth playing receptionist (thank you, Paul Feig). But really, the set's latest development is proof that this reboot is the gift that keeps on giving.

According to Hollywood Reporter, OG ghostbuster and keeper of our hearts, Bill Murray, has decided to partake in the film, and join fellow original member Dan Aykroyd. It's reported that he won't be playing Dr. Peter Venkman in this installment, but this hasn't been confirmed.

Initially, Murray showed some hesitation about joining another Ghostbusters film—he confessed to David Letterman that his reservations came from how Ghostbusters II was not as well-received as the first. But it seems he's changed his mind, and something tells us that the upcoming film will be better because of it.