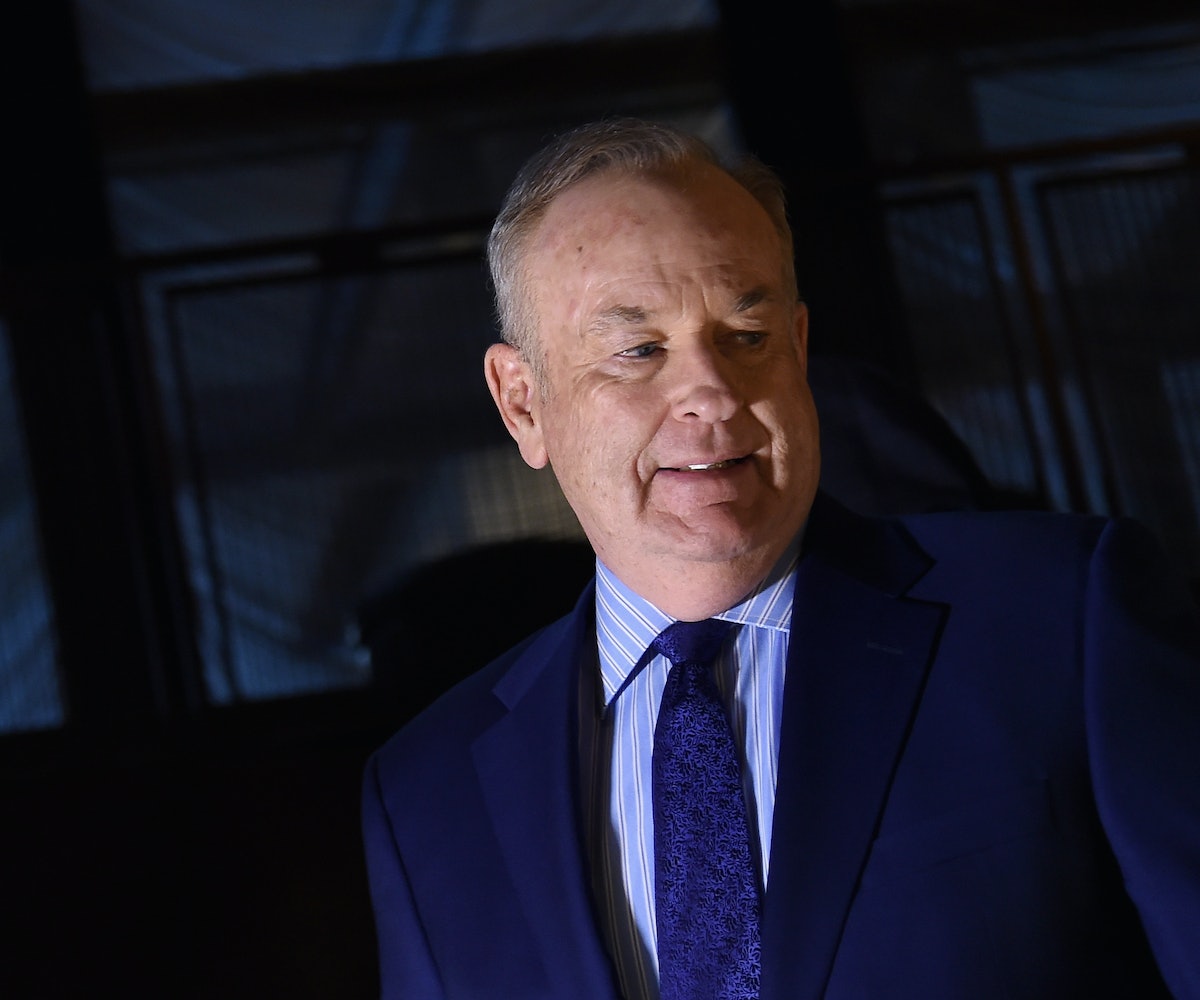 Last night, Representative Maxine Waters took to the House floor to give a moving speech addressing Donald Trump. Here’s part of what she said:

We have suffered discrimination, we have suffered isolation and undermining. But we stand up for America, often times, when others who think they are more patriotic, who say they are more patriotic, do not. When we fight against this president, and we point out how dangerous he is for this society and for this country, we’re fighting for the democracy. We’re fighting for America. We’re saying to those who say they’re patriotic, but they turn a blind eye to the destruction that he is about to cause this country, you’re not nearly as patriotic as we are.

The “we” she’s referring to are African-Americans. Waters’ speech was good, true, and deserving to be heard.

On an appearance this morning on Fox & Friends, talking head Bill O’Reilly wasn’t interested in the content of what Waters said, choosing instead to comment on her appearance. Considering the fact that O'Reilly has previously called Black Lives Matter a “hate America group,” Fox & Friends' decision to have him comment on Waters’ speech was rife with arrogance from the get-go. When one of the show's co-hosts, Ainsley Earhardt, started to introduce the clip, O’Reilly interrupted upon the first mention of Waters’ name, commenting, “I love her… Maxine Waters should have her own sitcom.” He went on to declare that people may get angry with Waters (for being a vocal woman in Congress with an opinion, probably), but that he wants “more of it.” When the video of Waters’ speech was played, O’Reilly could be seen in the background mockingly mouthing, “That’s right!”

Things got even more disgusting once it finished airing. After one of the hosts asked O’Reilly what Waters meant by her speech, O’Reilly responded with the repugnant: “I didn’t hear a word she said, I was looking at the James Brown wig.” After the room burst into laughter, Earhardt came to Waters' defense, stating, “You can’t go after a woman’s looks.” But then followed it up with, “I think she’s very attractive,” missing the point entirely.

Not a single person present bothered to note the important points that Waters brought up about Trump’s dangerous initiatives. They should’ve called out O’Reilly’s not only blatantly sexist but blatantly racist comment. They should've pointed out the fact that Waters is a highly accomplished Congresswoman who deserves their respect. They should've pointed out the line in her speech that reads: "We have suffered discrimination, we have suffered isolation and undermining," could be applied to this very situation. They should’ve directed him to this tweet.

But, lest we forget, this is Fox & Friends we’re talking about here, a show that has no barometer whatsoever of what’s considered appropriate and what’s offensive, so nothing constructive happened following O'Reilly's despicable comments.

Or, rather: After insulting Waters, O’Reilly turned around to call her a “sincere individual.” That she is! And we can’t wait to hear what the “sincere individual” has to say in return—if she even deems his immature comments response-worthy. We’ll graciously accept any, if not all, of these faces, also.