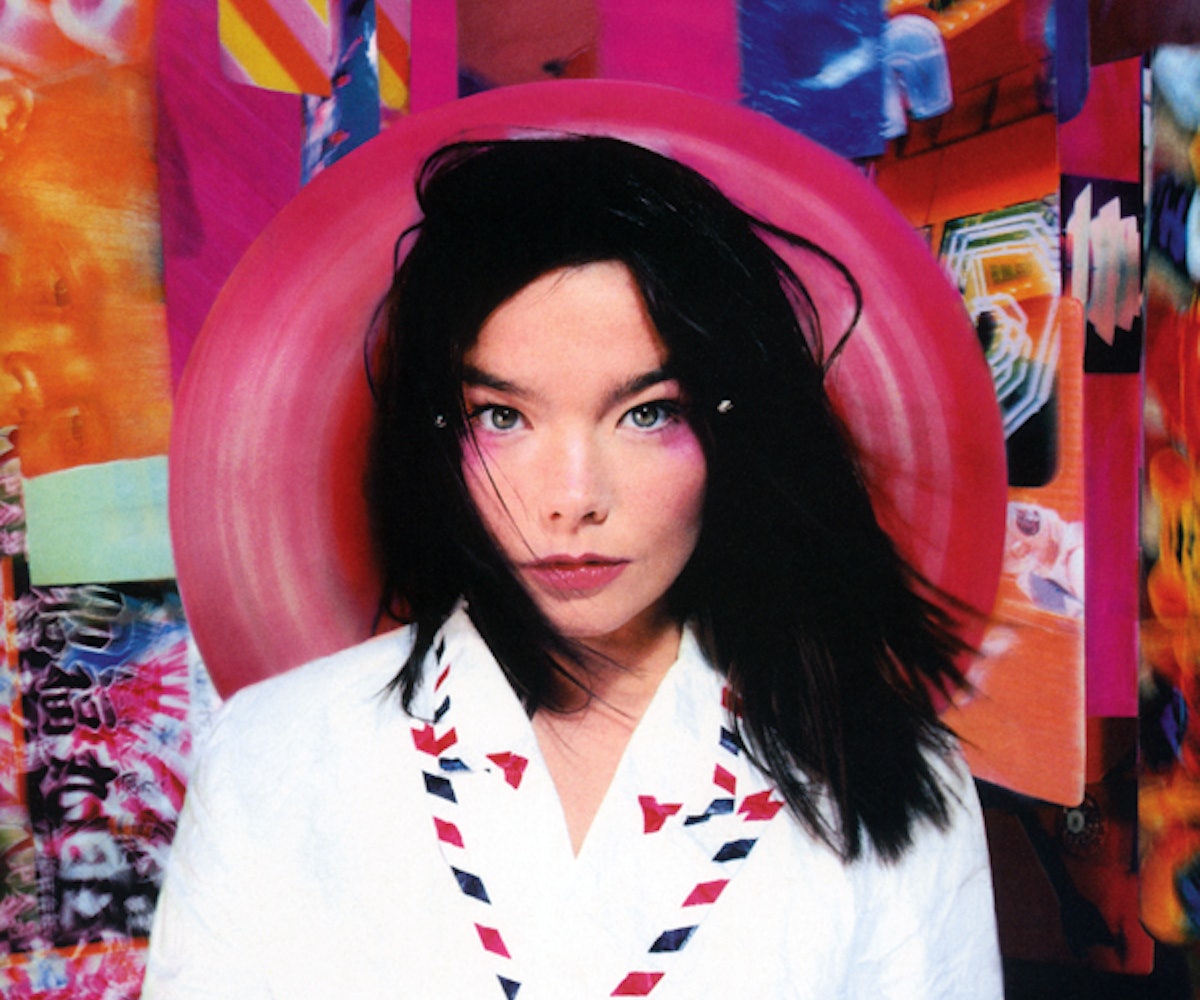 Björk has officially had it with 2016. The Icelandic singer posted an open letter Wednesday, in which she criticized the way the media represents female artists. Björk, who’s primarily known for her soaring brand of art-pop, was heavily criticized after a DJ gig at Houston's Day for Night festival left some feeling that she hadn't delivered. The singer was slammed by critics for “not performing” and “‘hiding’ behind desks,” a complaint she says was not aimed at her male counterparts.

Björk ended her impassioned letter with a call for empowerment and a pledge to make next year different from the one that came before it. “Let’s make 2017 the year where we fully make the transformation!!!" she wrote. "The right to variety for all the girls out there!!!”

Read the full letter below.