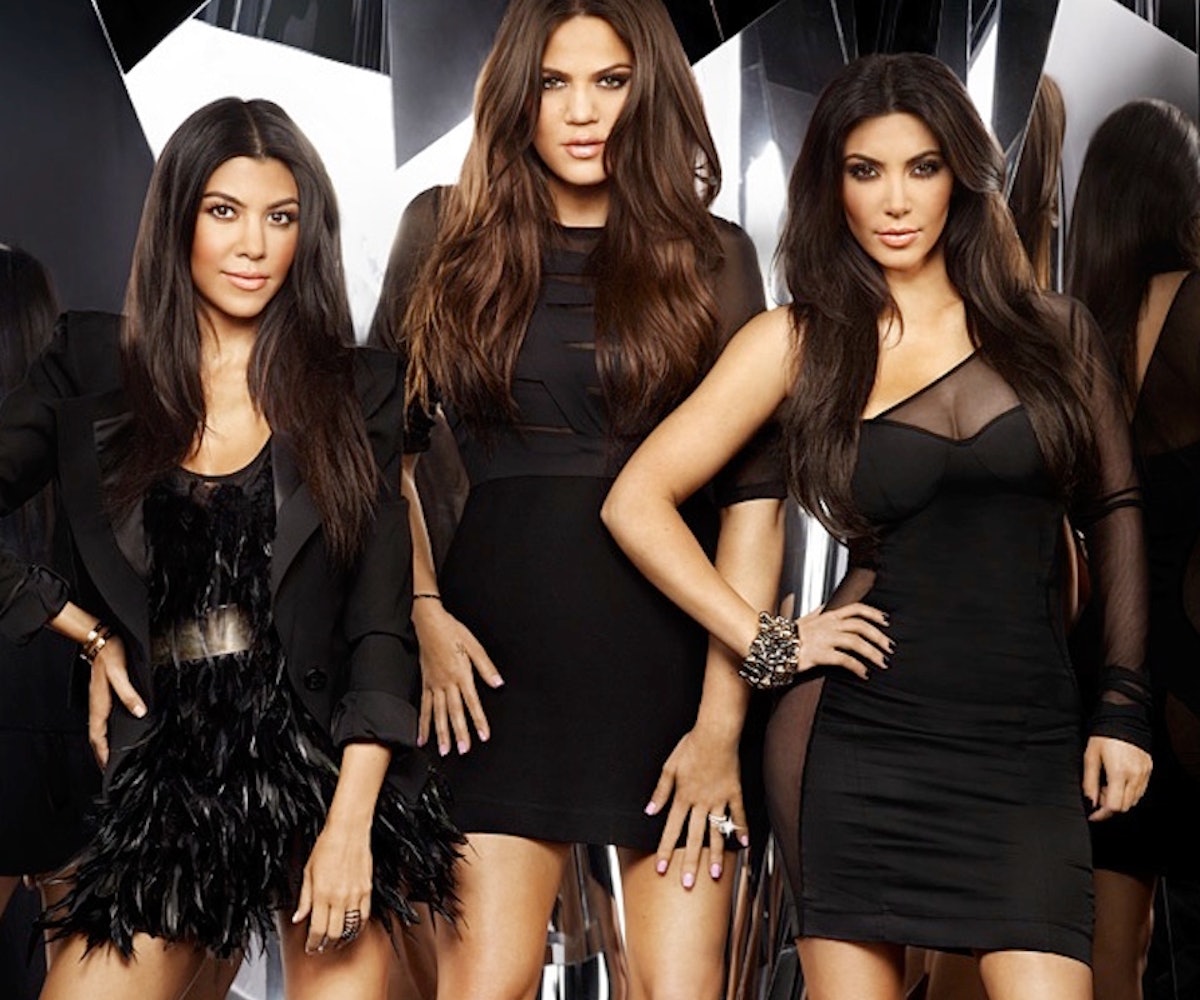 That’s right, the Kardashian clan is expanding, adding a new member to Kris Jenner’s already considerable brood. And here we all were thinking that we’d reached a Kardashian peak long ago with Kim, Khloé, Kourtney, and Rob. And, yet, news has come that we will be gifted with yet another to bear the name—one who comes already fully contoured.

Yes, Blac Chyna, who only just this week announced her engagement to Rob Kardashian, has confirmed that she will be changing her legal name to “Angela Kardashian” once the two are married. FYI, Chyna’s given name is Angela Renée White, a perfectly fine moniker even if it doesn't end in “Kardashian.” Chyna’s representatives confirmed the pending name change to Us Weekly, adding, “She was very excited and loves the ring. She’s happy with him and very happy.” Aww. No, seriously, aww.

We, for our part, could not be happier that we will have a new Kardashian to fill up our various social media feeds. Reportedly, however, the original Kardashians are not as pleased. Rumors say that Kris and Ko. are none too happy about Rob asking Chyna to marry him without running it by the family first. Wonder how they feel about Chyna adopting their highly profitable last name. Hmm.

Welp, a new Kardashian is coming at us and there’s nothing Kris Jenner can do about it (save trademark her daughters’ last name). Oh, and, yes, we’re going to go ahead and assume that adding Blac Chyna to the family means yet more new Kardashians will be headed our way if she and Rob decide to have kids. It’s raining new Kardashians over here!