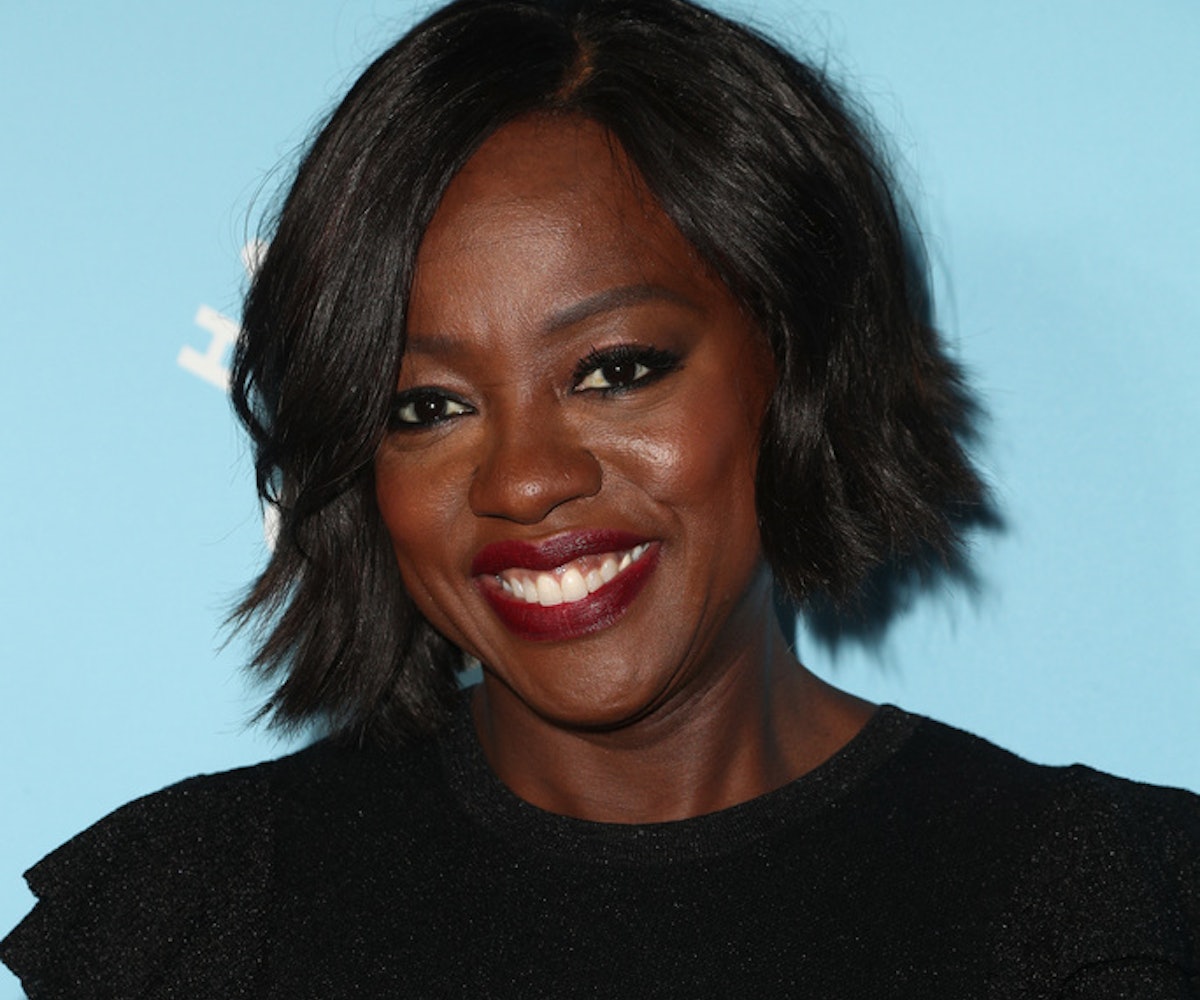 Remember when the numbers came in for Girls Trip and proved that, gasp, black women can lead successful money-making movies? Shocker! Well, we’re getting another project that centers around black women’s friendships, and we have Viola Davis and Insecure co-creator Larry Wilmore to thank.

As Deadline reports, the new ABC comedy, titled Black Don’t Crack, will follow three former sorority sisters who reconnect after college “during a pivotal point in each of their lives and realize that now they are of a certain age and sometimes it’s okay to crack and no one will be there for you like your sisters.” The “crack” in the show title also refers to the fact (yes, fact!) that those with more melanin in their skin age slower than those with less. I don’t make the rules.

Hopefully, Black Don’t Crack is just the beginning of the industry returning to the days when black women ruled the television screens. We have Insecure now, which we’re grateful for, but the ‘90s and early ‘00s also gave us Living Single, A Different World, Girlfriends, Sister, Sister, Moesha, and The Parkers. There are always more stories to tell.

Regina Hicks (Insecure co-executive producer) will also write and executive produce the show. Wilmore said about the project: “BDC is hilarious, heartwarming, and shines a light on women who are hiding in plain sight.” We’re excited to see them come out of the shadows, at long last.

NEXT UP
Fashion
Sydnee Washington Gets Ready for Susan Alexandra's NYFW Comedy Show
Entertainment
A New Trailer Explores The Dark Side Of 'Barney'
Entertainment
Sophia Anne Caruso Makes Her Own Rules
Beauty
Olivia Cooke’s Beauty Evolution, From Indie Ingenue to ‘House Of The Dragon’ Queen