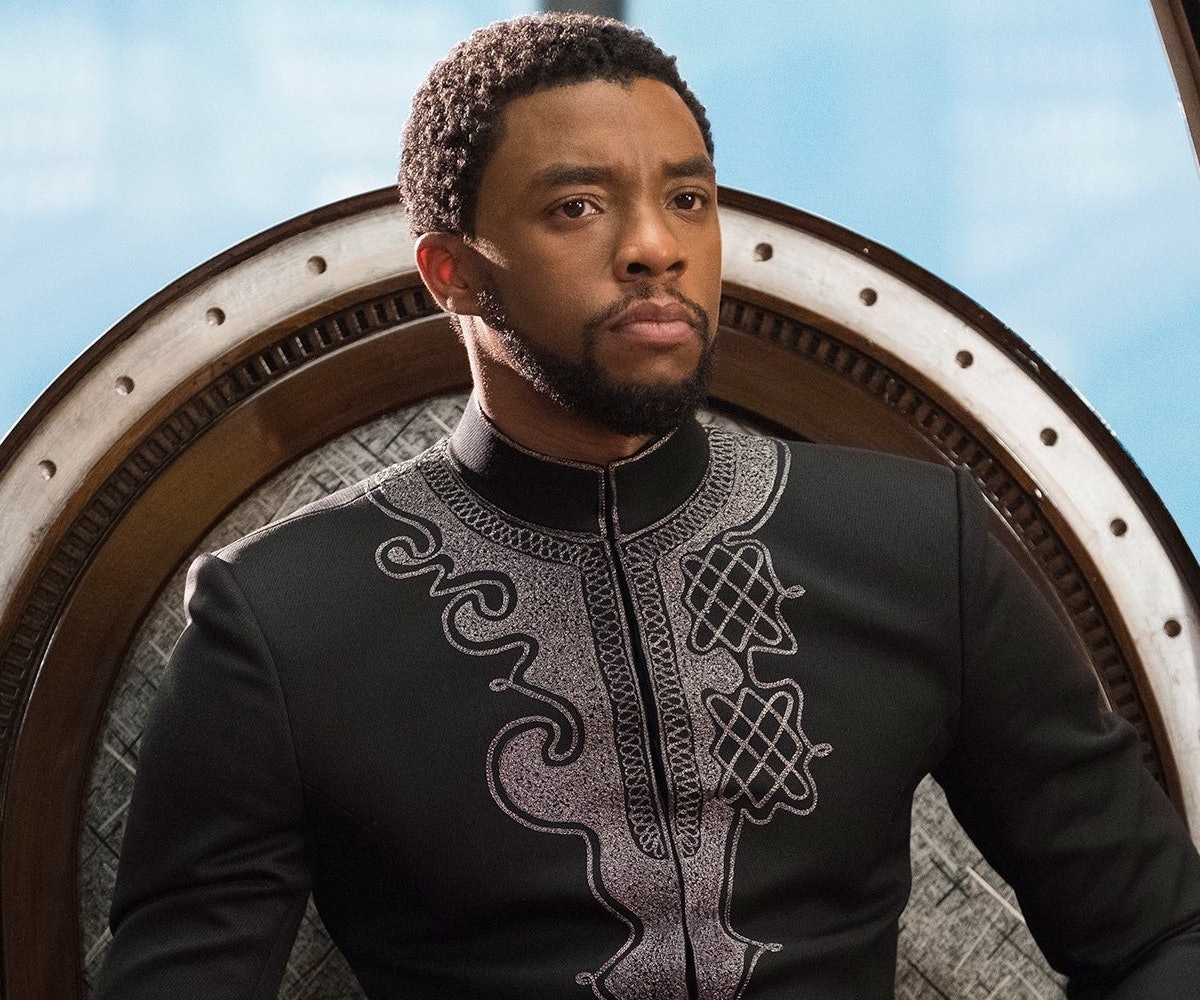 Last week, Black Panther hit the global $1 billion mark to much fanfare. Bolstered by a strong opening in South Korea, where it reigned as number one at the box office, as well as its recent leap to the top of Chinese box office, the film's success proved that, despite some skepticism, a black-centered film can not only travel but dominate in the international market. However, as many pointed out, its success in the Asian market meant much more than just numbers, as it also has continued to further a more nuanced narrative surrounding blackness.

In a time when Chinese mining interests in Africa are stirring up controversy and South Korean companies expand their reach into the Rwandan tech scene, we’ve entered an age in which racially isolated and homogenous Asian nations are interacting with blackness in a way beyond the stereotypes handed down to them from American cultural exports like films and TV; Black Panther’s success feels like a step in the right direction.

Thanks to Asian eagerness to establish the region as a global leader—both economically and culturally—it’s more important than ever for them to reckon with their own history of anti-blackness and how it is (or is not) improving. But needless to say, the financial success of a movie featuring an entire cast of nuanced, multidimensional characters in a place where blackness is often depicted superficially is vital.

For years, Asians haven’t been particularly in tune with the global conversation surrounding blackness, if glaring problems like overtly racist laundry adverts are any indication. But this is something ethnographer Christina Xu chalks up to an ignorance perpetuated by American cultural exports.

“There is no basis in reality of what it’s like to live with black people for many Chinese people,” Xu said. “So a lot of the narratives around blackness comes from Western media, because it has to, and that’s the root of a lot of anti-blackness there.”

Xu, who heads up Magpie Kingdom, a consultancy firm that provides insight into youth culture and cultural context within China, explains that what most Chinese people know about black culture comes through Hollywood and television, which is, obviously, skewed through a “very white, American” lens. For many Asians, race “is something they hear but don’t really understand,” she added.

That said, with a film like Black Panther, Chinese audiences are offered a different, positive depiction of blackness aside from the restrictive and stereotype-ridden tropes that limit black people to only being gifted musicians, athletes, etc. And it’s the same sort of shift that happened in the early aughts in Korea, as Nadia Kim, the author of Imperial Citizens and a professor of Sociology at Loyola Marymount University, pointed out.

According to Kim, Korea appears to be more of a model for China in terms of how positive pop cultural representation of other minorities can affect public perception. Beginning in the early 2000s, Kim said she noticed a shift in the way Koreans spoke about black people, and it was mostly thanks to Hollywood exporting movies like Spike Lee’s X overseas. Thanks to films like this, she said that the people she interviewed began realizing that “there's so much more to the story than just the stereotypical prison inmate or gangster or whatnot.”

“Previously, most of the imagery they saw were these different stereotypes of black criminality,” Kim said. “But then, they said they watched these other films, and they were saying how much that made them realize the type of oppression that white America had placed upon people of black descent, and how unjust it was and inhuman. Or they would say, ‘We realized how resilient,’ or, ‘How smart,’ or, ‘How strong black people have had to be.’”

That said, a handful of films will not immediately fix decades of negative portrayal—as illustrated by K-Pop’s continued cultural appropriation problem and Koreans’ blatant ignorance in terms of what is and is not offensive. Even with Black Panther, its financial success in China was marred by negative and, frankly, racist reviews flooding Chinese social media about the movie, which Xu said was likely due to a “confusion as to why it was so well reviewed in the States,” sans the actual socio-political and cultural context.

Instead, what we need to take away from Black Panther’s success is that not only will stories about blackness work in an international market, but they’re going to play an instrumental role in changing global perceptions of blackness, especially in places like Asia where blackness is virtually nonexistent. In this case, exporting more narratives like Black Panther are paramount to helping Asian viewers understand why conversations about blackness are of such global importance and, in turn, will provide grounds for understanding moving forward.

Because as complex as the reception has been, as Xu says, “Given what it could be, it fills me with hope to see some Chinese commentators thirsting over Michael B. Jordan just like everyone else, because it’s a step toward the right direction.”