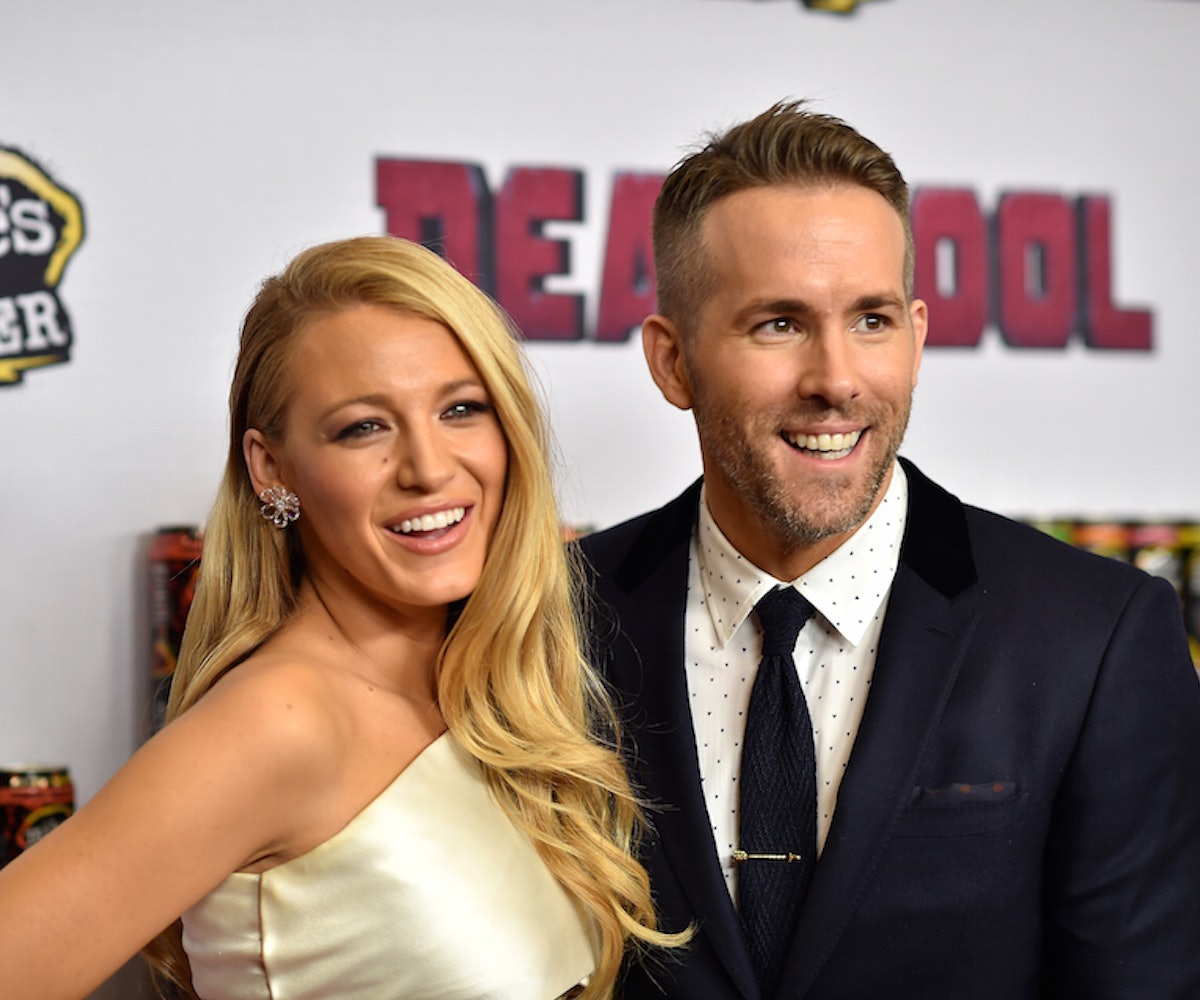 According to sources talking exclusively with Us Weekly, actor Blake Lively is pregnant. The child, her second with actor Ryan Reynolds, already has an older sister in James who was born late in 2014.

The couple wed in September of 2012 after meeting on the set of Green Lantern back in 2010. Reynolds had previously been married to Scarlett Johansson.

It’s an interesting time for both actors. Reynolds is just coming down from rolling out Deadpool, his most successful film to date and the number-one top-earning R-rated film of all time. Nice. Naturally, a sequel has been announced (just today, actually), adding to a rather long list of upcoming projects.

More intriguingly, 2016 is looking like return of sorts for Lively. After not appearing in a film and working on her lifestyle brand between 2012 and 2015, the former and forever Serena van der Woodsen now has three films slated for release in this year alone. We’ve most recently seen her in the trailer for The Shallows, which honestly looks pretty scary. US Weekly has photos of her visibly pregnant while on set.

Neither actor has confirmed the news, either through representatives or their social media accounts, so look forward to that.