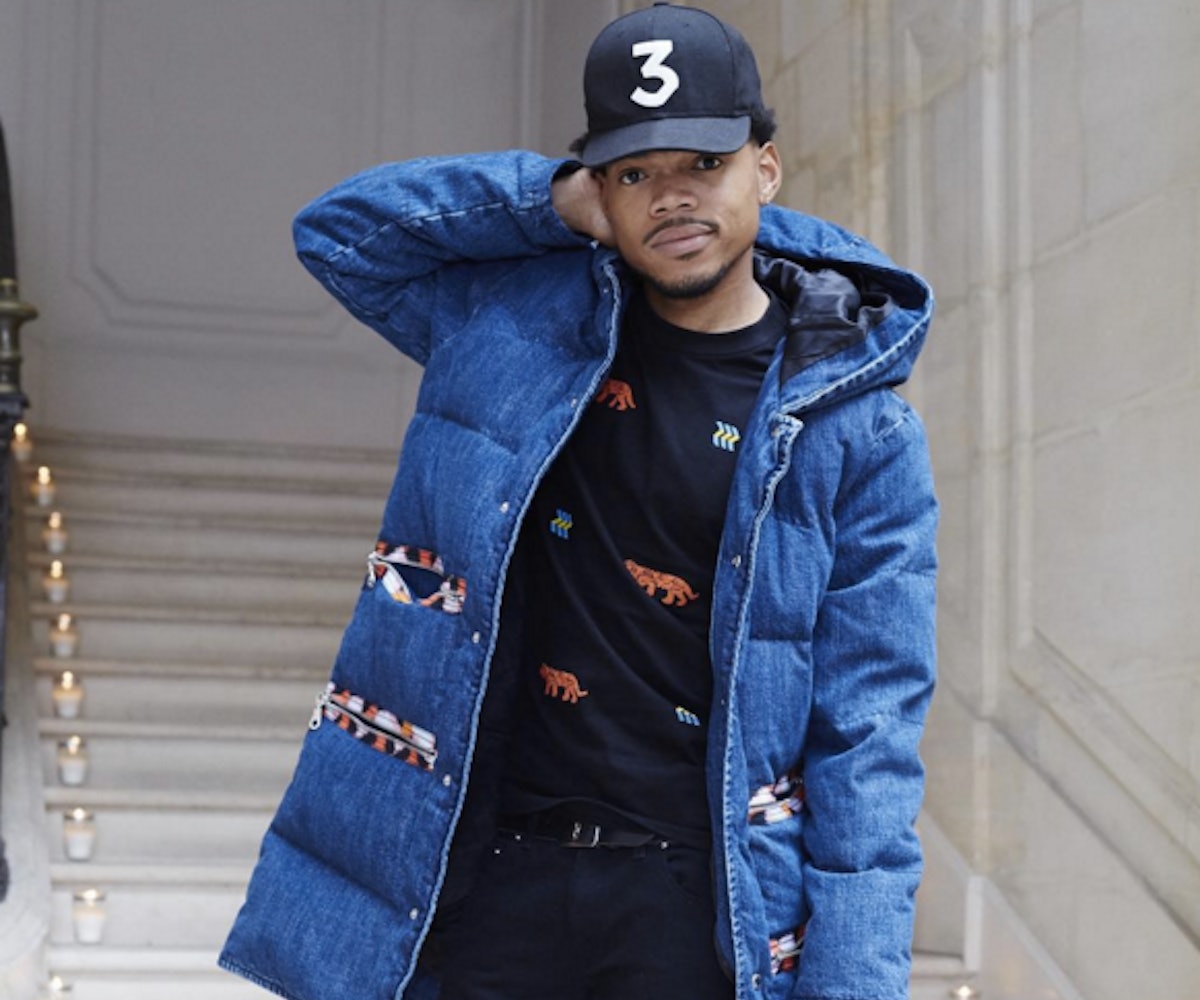 Last week, Coachella announced a lineup that would be tough to beat in this year’s battle for music festival supremacy. Such is the power of Beyoncé. And, while New York’s Panorama and Governors Ball festivals came close, neither were able to supplant the Indio giant as the hottest festival ticket this summer.

The last hope was Bonnaroo, the music and arts festival that's called Manchester, Tennessee, home for 15 years running. On Wednesday, the lineup was officially released, and while it’s not as immediately eye-popping as Coachella’s heavyweight trio of Bey, Kendrick Lamar, and Radiohead, it’s still pretty darn impressive.

Red Hot Chili Peppers, the Weeknd, Chance the Rapper, and U2 will headline the annual four-day event, keeping in line with Bonnaroo’s mandate to have something for all. That kind of musical diversity has been one of Bonnaroo’s main selling points, and with more than 100 artists confirmed, you’ll be hard-pressed to find a more complete festival lineup.

Now that all the major U.S. festivals have revealed their lineups, it’s time for you to decide which of them you’ll be attending. Godspeed.

Bonnaroo takes place June 8 to 11th, and tickets are on sale at the Bonnaroo website.