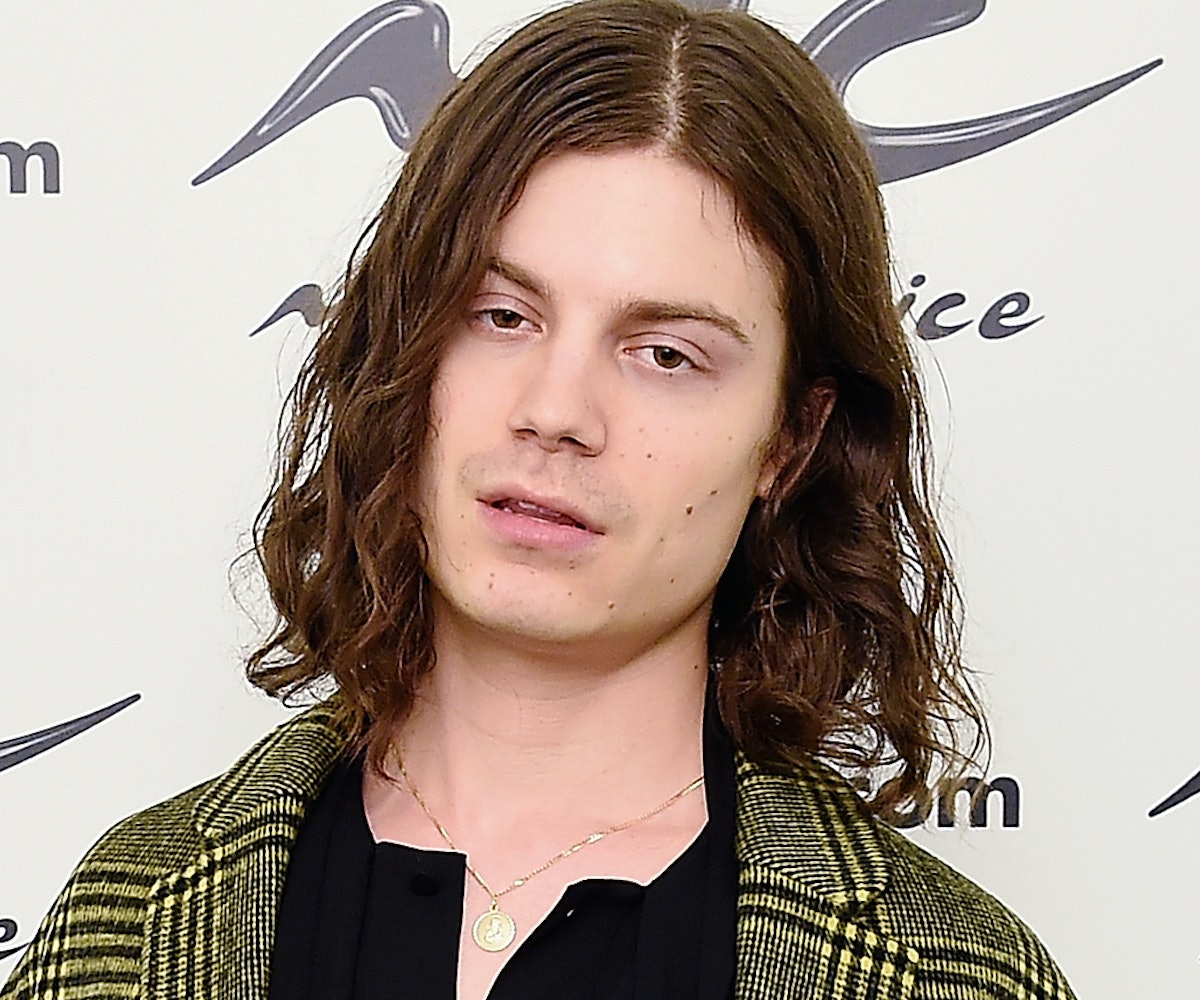 Garrett Borns aka BØRNS is being accused of sexual misconduct and manipulation of his teen fans.

Last Friday, a woman named Nia took to her Twitter to share her experience with Borns, who she says she met in 2015 at one of his shows. After exchanging numbers and building a relationship over text, Borns allegedly invited the then-19-year-old to his hotel room and asked her to "send pics" several times—requests which she continually refused that led him to ignore her. According to Nia, this all culminated in an incident in which he manipulated her into coming over to his L.A. home after telling her the address was a bar. Nia alleges that she was then "completely taken advantage of" and that the incident left her physically hurt.

Following Nia's post, another fan of Borns named Lyss came forward with a similar story. According to Lyss, she met Borns at a music festival when she was 16 years old and "idolized him."

"I was wrapped around his finger without even knowing it," Lyss said while detailing their years-long relationship, which also allegedly involved a pattern of constant ghosting if she didn't comply with his requests. She then claimed that when she was 18, "we were intimate at his place in Los Angeles."

"He had groomed me from age 16 for this," Lyss wrote before saying he was "aggressive and controlling" during the encounter. "I was so fucking scared of him."

"That’s when I snapped out of it and realized that this was so, so wrong. All of it. I had grown up," she continued. "He had slowly been breaking me down for so long and I never realized it, and I let it happen. But I still was afraid of losing him."

In the wake of both of these posts going viral, Borns has denied the allegations, calling them "disturbing and false."

“All of the relationships I had were legal and consensual," he wrote via a statement posted to his Instagram. "They ended abruptly and that obviously caused hurt feelings, but for anyone to suggest anything beyond that is irresponsible."

Both Nia and Lyss have since responded to Borns' post, condemning his statement and calling it contradictory.

“This hurts more than anything you’ve ever done," Lyss wrote. "You couldn’t even say sorry."