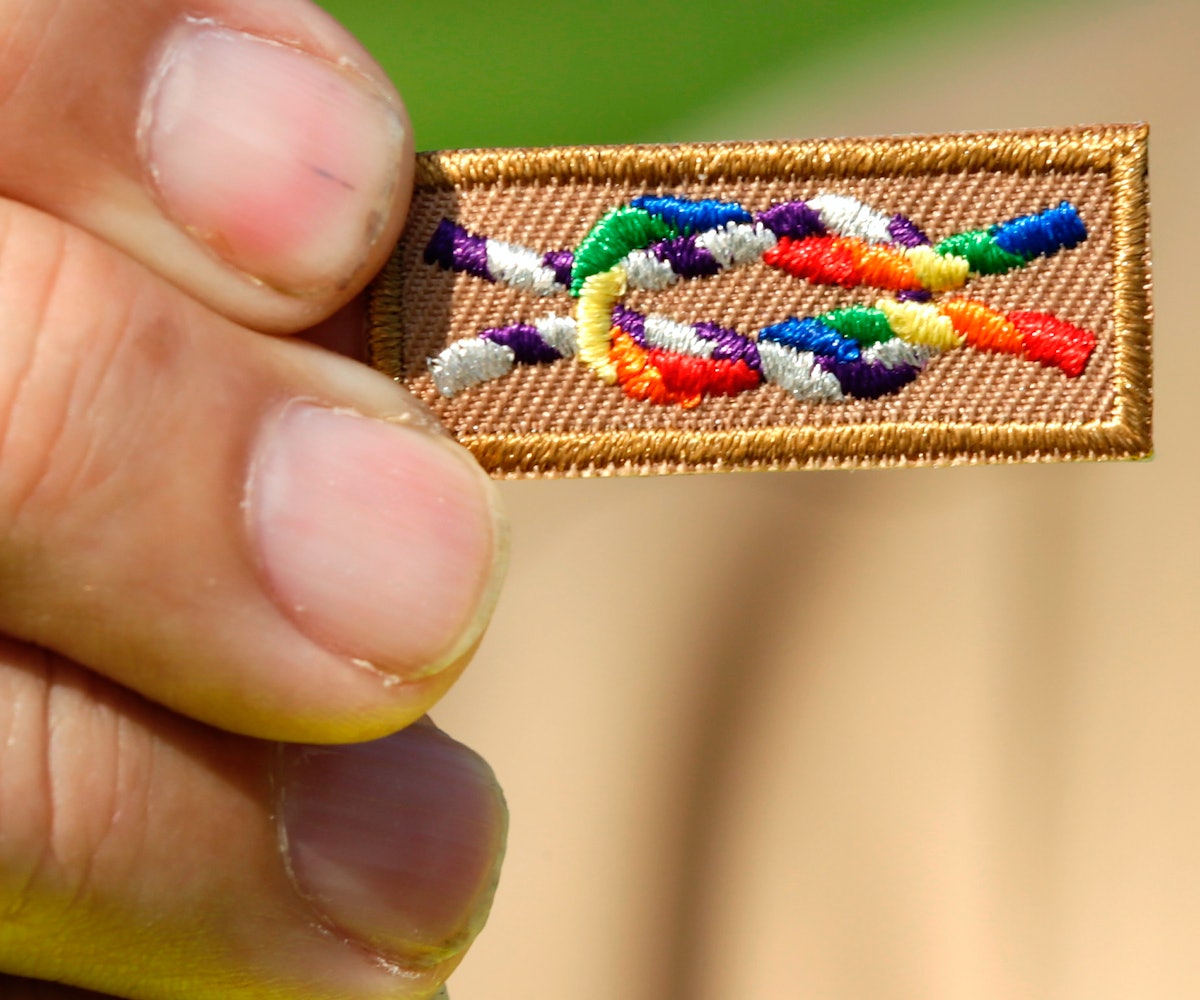 The Boy Scouts of America has announced that transgender children who identify as boys will be permitted to enroll in its "boys only" programs. According to the AP, the former policy was to rely on the gender listed on a child's birth certificate for enrollment. Now, the organization will determine admissions based on the gender specified on an application.

Apparently, this decision was made after partaking in conversations about gender identity. Boy Scouts of America released the following statement:

For more than 100 years, the Boy Scouts of America, along with schools, youth sports and other youth organizations, have ultimately deferred to the information on an individual's birth certificate to determine eligibility for our single-gender programs. However, that approach is no longer sufficient as communities and state laws are interpreting gender identity differently, and these laws vary widely from state to state.

It's a historic move that is bound to cause controversy. However, the Boy Scouts are no stranger to controversy: Prior to 2015, there were years of protests as people rallied for the equality and inclusion of gays in their ranks. Finally, two years ago, the Boy Scouts of America stopped the ban on gay troop leaders and employees.

But the Boy Scouts have a good example to look toward in terms of handling any outcry: Last year, the Girl Scouts of the United States of America welcomed transgender youth into their organization. The following can be found on the organization's FAQ page:

Girl Scouts is proud to be the premiere leadership organization for girls in the country. Placement of transgender youth is handled on a case-by-case basis, with the welfare and best interests of the child and the members of the troop/group in question a top priority. That said, if the child is recognized by the family and school/community as a girl and lives culturally as a girl, then Girl Scouts is an organization that can serve her in a setting that is both emotionally and physically safe.

The fight for inclusion and intersectionality continues, particularly under the current presidential administration, but it's important to applaud the progress that is made toward a more equal and inclusive future in this country and beyond.