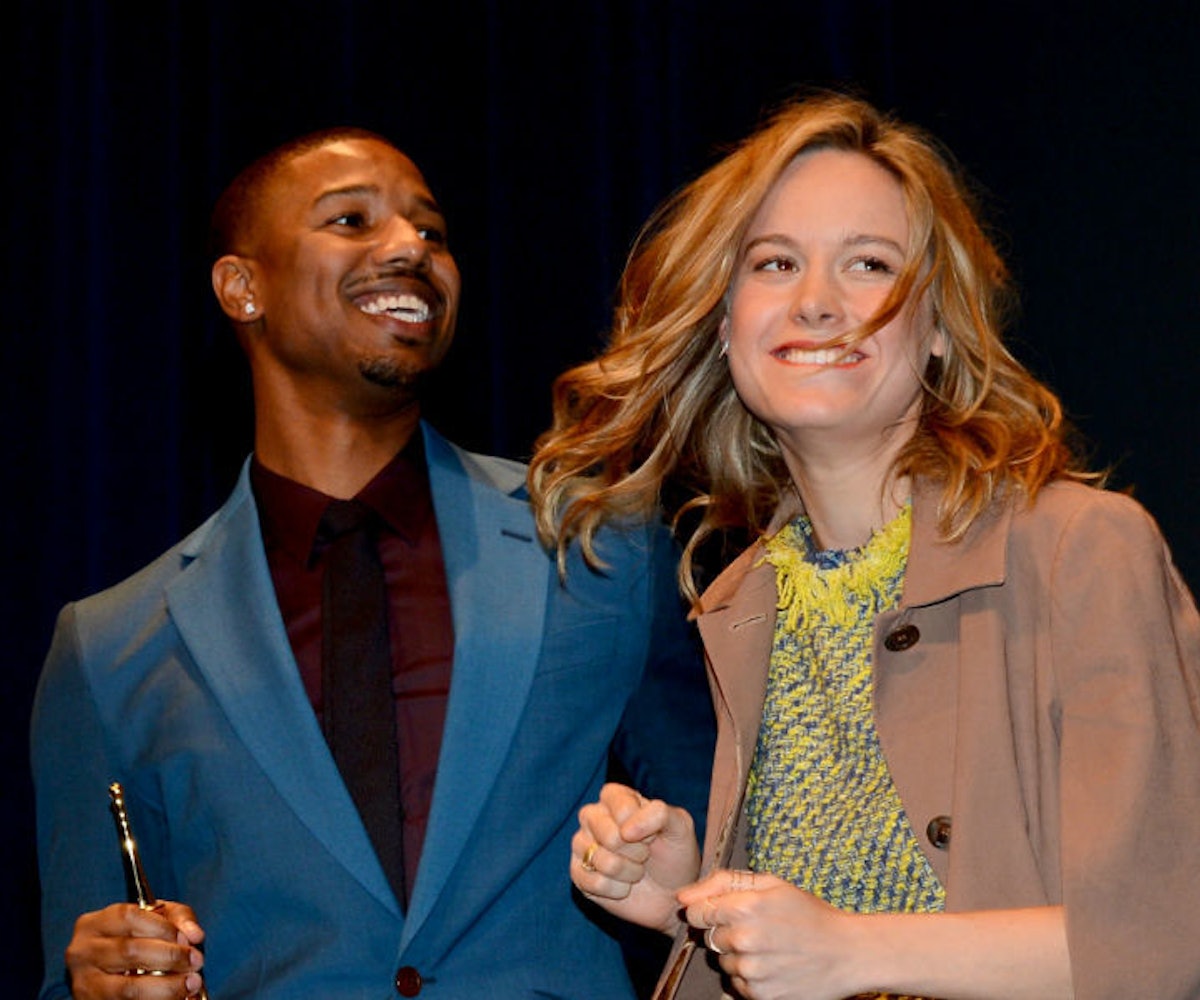 Brie Larson and Michael B. Jordan are moving from the comic book world to the real one. According to Variety, the Captain Marvel actress will join the cast of the upcoming film Just Mercy.

The project is an adaptation of the best-selling book Just Mercy: A Story of Justice and Redemption by Bryan Stevenson. It’s based on Stevenson’s own story and follows a young lawyer (played by Jordan) fighting for the rights of prisoners who were wronged by the justice system. The film will follow Stevenson's first case defending Walter McMillian, a man sentenced to death for a crime he didn’t commit.

Larson will be reunited with Short Term 12 and The Glass Castle director Destin Cretton. Her role in Just Mercy is unknown. Jamie Foxx will also join the cast and is set to portray McMillian.

Production for the film will begin in September in Atlanta.