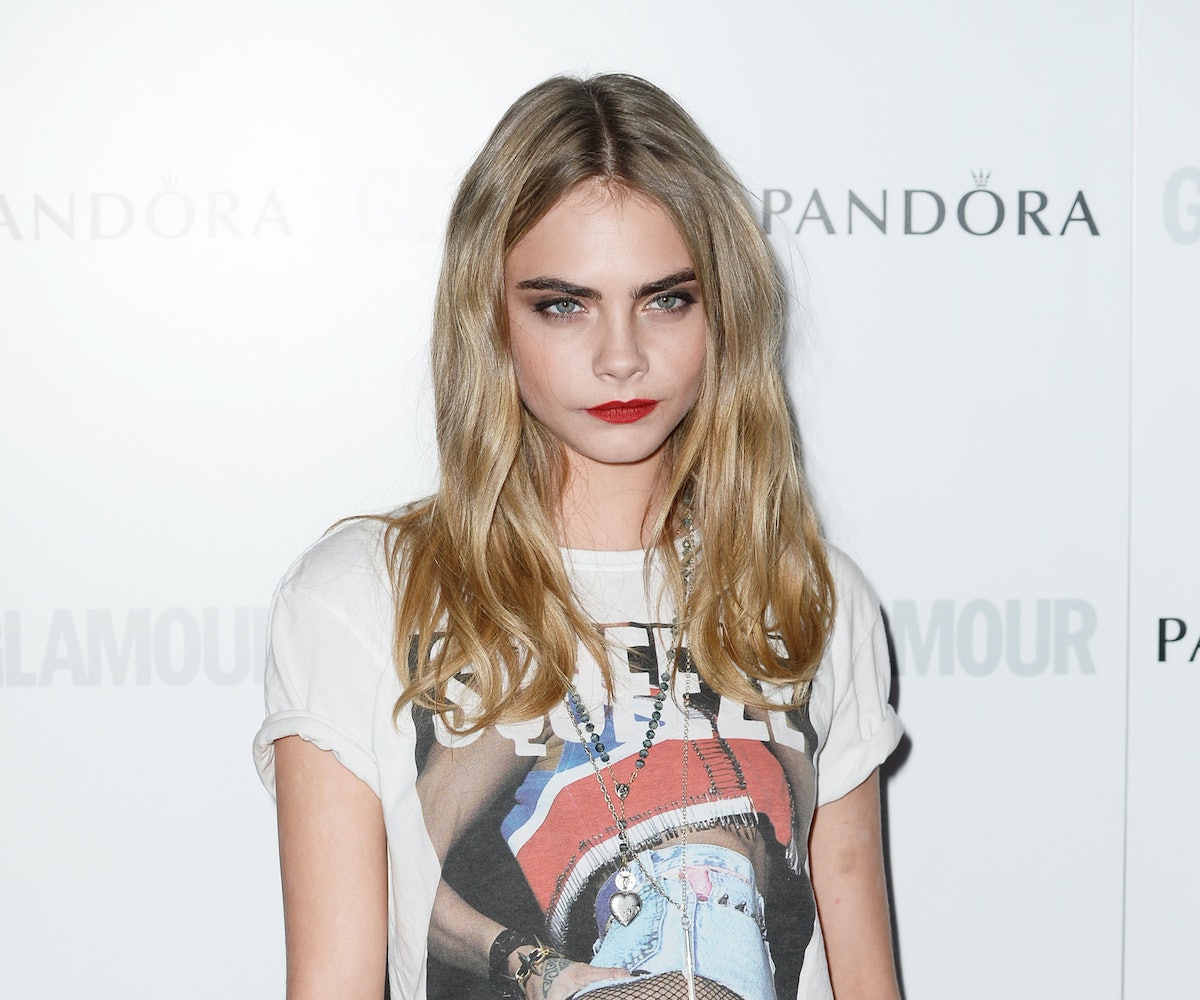 Whether you heart Vivienne Westwood's Sex years or owe your entire closet to Topshop, we're plenty indebted to English fashion.

So when the British Style Awards announced the nominees for the 2013 British Style Award today, we obviously took very careful note of who made the cut. After all, some of our favorite It Girls (from Cara to Alexa to Florence) hail from the motherland. And since we--the public--are allowed to vote in this category, it's all about getting yourself educated before placing your vote.

The winner is supposed to be someone who "embodies the spirit of British fashion and is an international ambassador for London as a leading creative fashion capital," which is a vague way of saying someone who is really, really cool. To help you decide just which nominee that best applies to, we've created a cheat sheet. Click through the gallery to see all of the nominees, plus just what they do to deserve the award. Then let us know who you're voting for on Twitter and Facebook (and of course, place your vote right here)!

WHY: Because she can make even cut-outs look classy.

WHAT: Musician in Arctic Monkeys

WHY: Because he's got the rock'n'roll vibe down pat (also, because he somehow made the list and his ex, Alexa Chung, didn't--shocking!).

WHY: She wears explicit tees on the red carpet (also, made balaclavas a thing).

WHY: That's a good question. This was probably the best red carpet outfit we could find of his--but handsome, right?

WHY: Because even in sneakers he doesn't look like a total slob.

WHY: Because he's just too handsome to not nominate.

WHY: Err...because he carries a helmet on the red carpet?

WHY: Because her hippie-hipster style never looks forced.

WHY: Because his last name is Styles, duh.

WHY: She's, like, twice our age but we'd still totally steal most of the clothes in her closet.

WHY: Because she never has--and never will--give an F about fashion, which makes her kooky get-ups even cooler (just ask Marc Jacobs).

WHO: Duchess of Cambridge

WHY: Because someone has to look flawless (and flawlessly boring) every single day.

WHY: Any guy in stripes and nerd glasses gets our nod of approval.

WHY: He's been kinda under-the-radar until he landed the role of Christian Grey, so now all we can do is imagine him naked. I mean, with really nice suits on.

WHY: Because we sometimes see photos of him and Kate Moss out and secretly think that he's actually dressed much cooler.

WHY: Do we even need to explain this one to you?

WHY: Because she's not afraid of double denim, clashing prints, or just about anything else in fashion (or otherwise).

WHY: She wore Gucci's cut-out bra months before the spring '14 collection even hits stores.

WHY: She never fails to deliver in the kooky-cool department.

WHY: We'd totally steal this look from him. Sorry, Tinie.