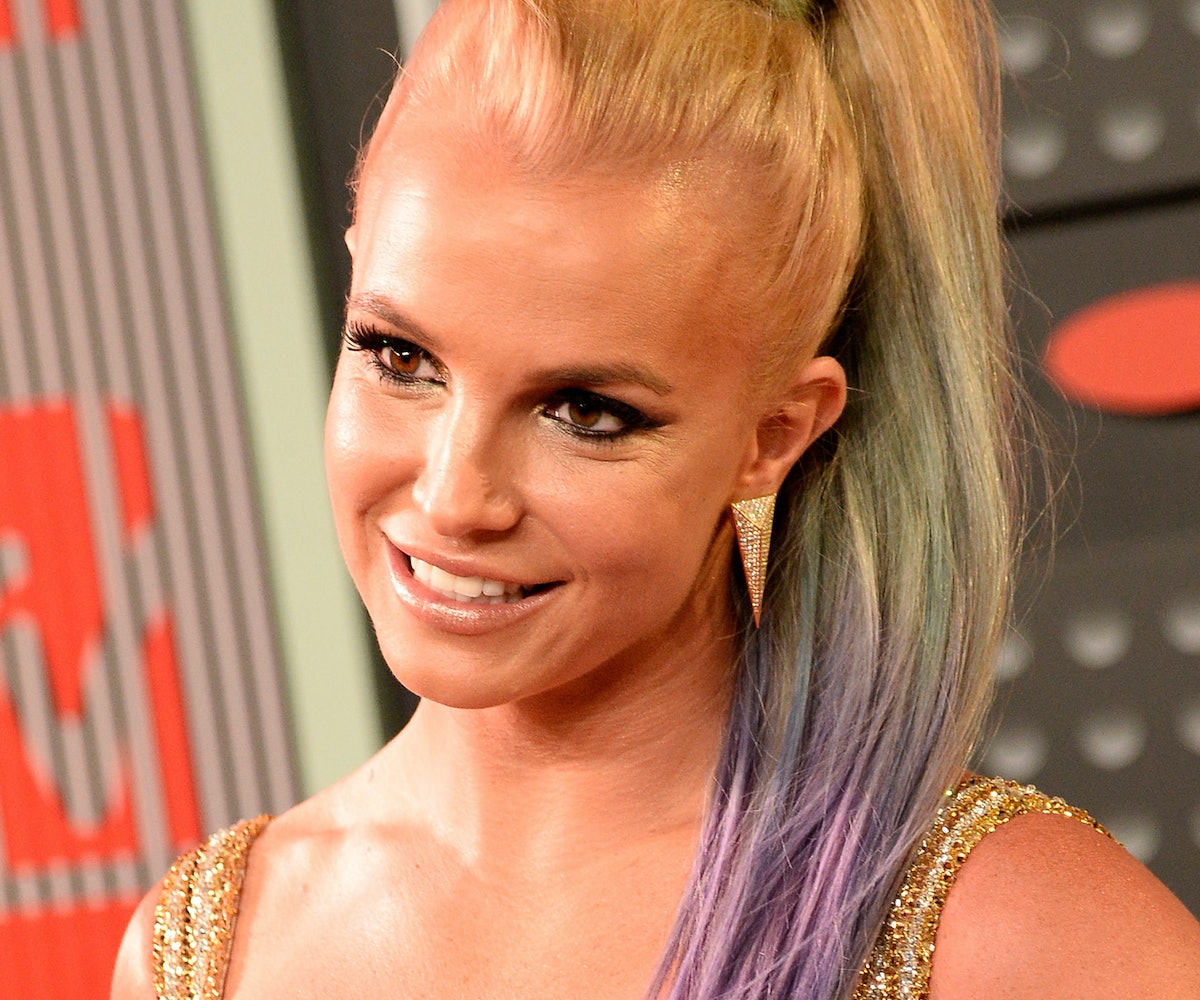 During the Oscars, Reese Witherspoon kicked off her #AskHerMore campaign to change red-carpet culture, begging reporters to ask female celebrities about things other than their custom designer gowns. The hashtagged movement gave way to some important discussions about how female stars are treated differently than male celebs. But now, Amy Poehler's Smart Girls is changing the conversation even more with their new movement, #SmartGirlsAct. And your favorite pop star is getting involved.

Poehler's organization asked its Twitter followers to Tweet their unique, original, and inspiring red-carpet questions, which reporters then asked to various celebrities. Britney Spears herself even got in on the action, asking a question about books:

It was then answered by none other than John Oliver (as well as plenty of Spears' multitudinous Twitter followers).

We love that Spears is speaking up for such a great, empowering organization. But now, we're left with a pressing question: Britney, which book do you wish your younger self had read?