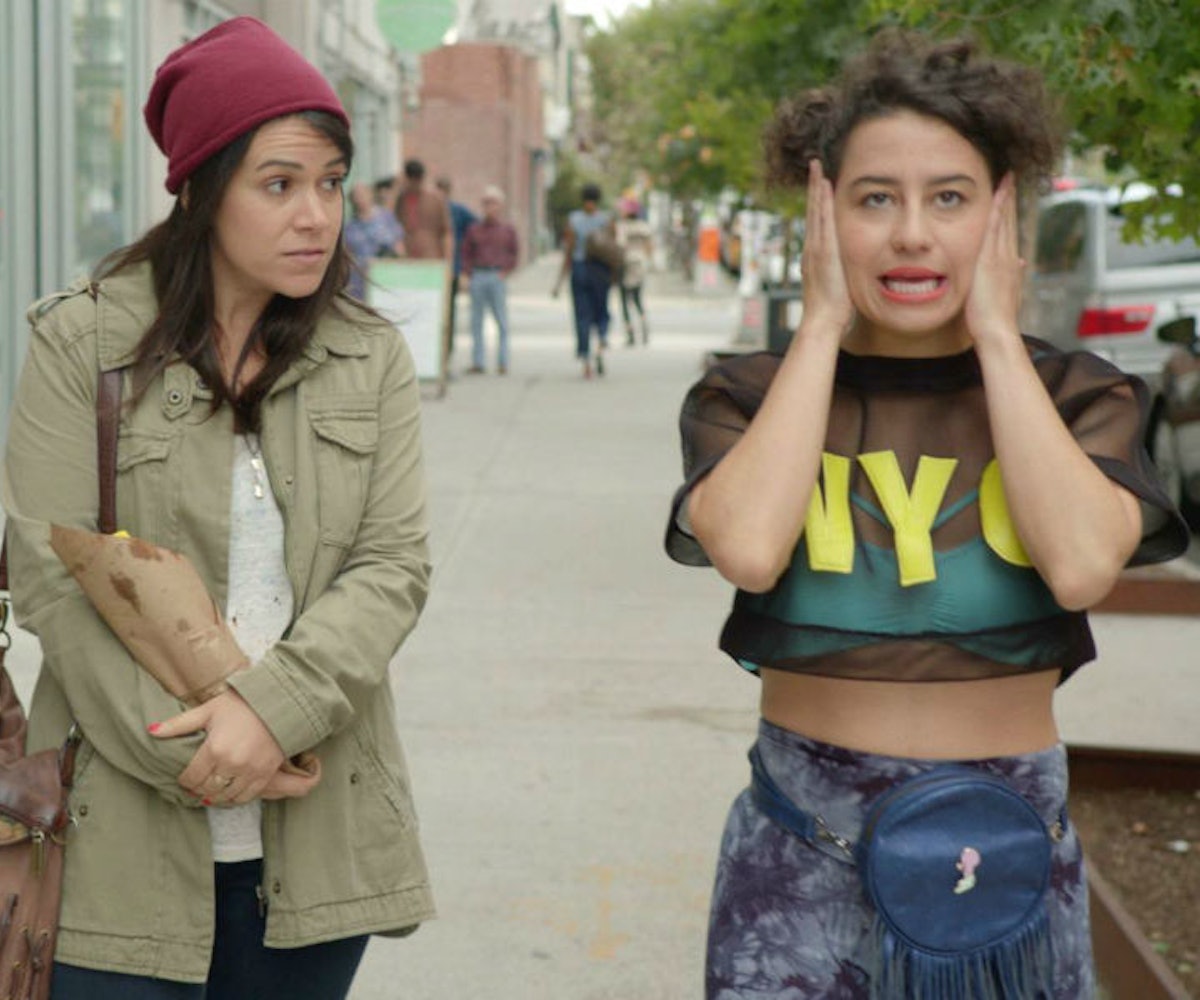 Ilana Glazer and Abbi Jacobson’s shenanigans are coming to an end—on Broad City, at least.

As Deadline reports, the next season of the Comedy Central show will be its last. The network’s president, Kent Alterman, says it was Glazer and Jacobson’s decision to end the show, and that they already have great ideas on what they want the final season to look like. “Broad City’s Abbi and Ilana may appear to be aimless and full of hair-brained schemes, but Abbi and Ilana IRL have proven to be stellar creator/writer/performer/director/producers,” Alterman told Deadline. “Their supreme focus on telling new stories, in new worlds, with new talent is nearly scary.”

And Alterman plans on continuing to take advantage of the pair’s talents after Broad City ends. The comedians have signed a new development deal with Comedy Central and already have three new projects in the works. The first, Mall Town USA, is an animated comedy that follows a teenage girl going through puberty and navigating “the classic microcosm of American culture that is The Mall.” The second, Platinum Status, will star Glazer’s brother and tell the story of a gay man trying to fit in. The third, Young Professionals, will focus on David Litt, one of the youngest White House speechwriters in history.

So, though it doesn’t appear that Jacobson or Glazer will appear in any of those upcoming projects, we’re sure their signature comedy will live on within the jokes of all three shows.

The fifth and final season of Broad City will air at the beginning of 2019.