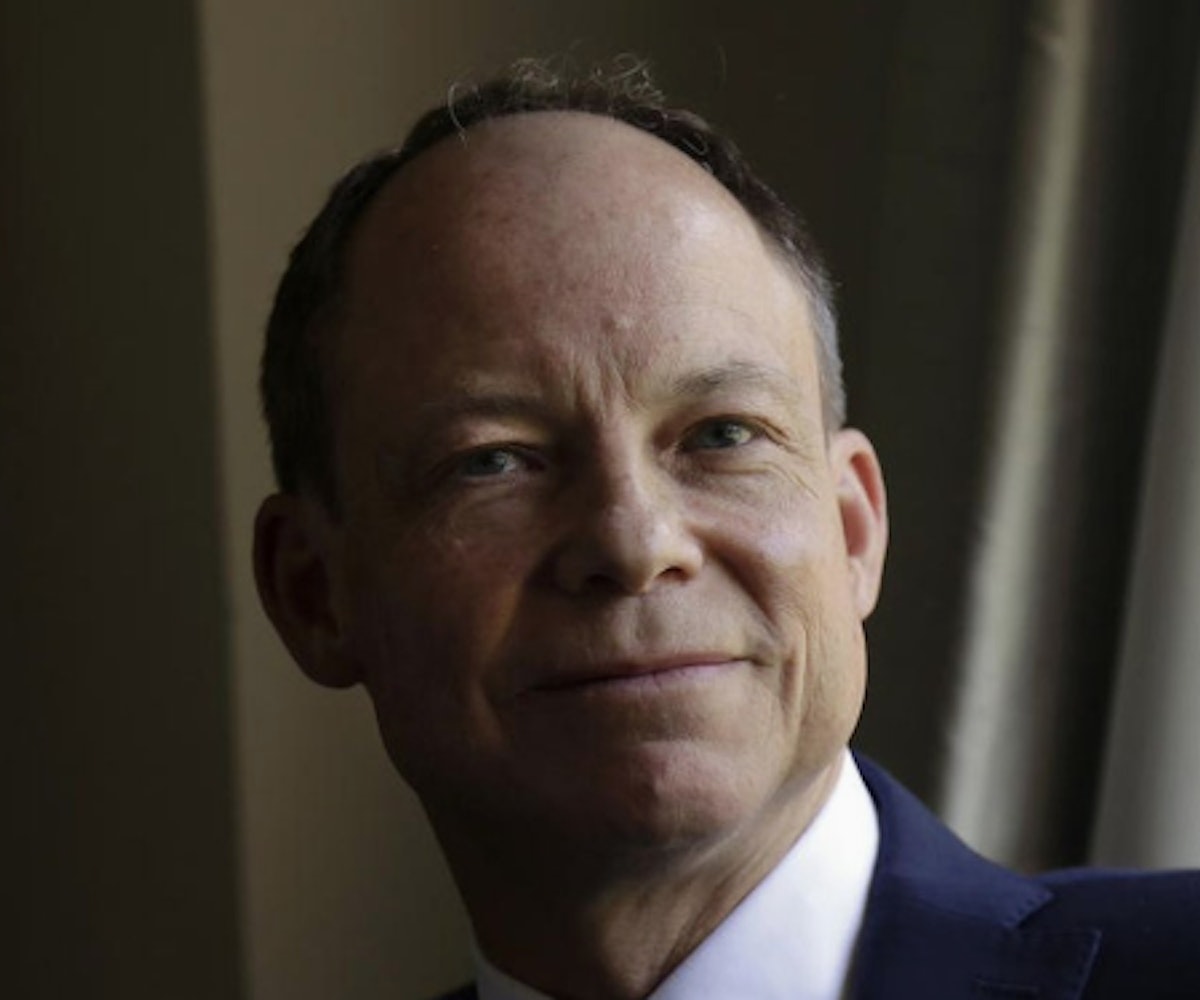 Santa Clara County Superior Court judge Aaron Persky, who made headlines in 2016 when he presided over the case of Brock Turner, has been recalled from office. According to the San Francisco Chronicle, almost 60 percent of people voted for the recall, an action which removes an elected official from office before their term ends.

Persky caused national outrage when he sentenced Turner—who was charged and convicted with intent to commit rape of an intoxicated/unconscious person, penetration of an intoxicated person, and penetration of an unconscious person—to a mere six months in prison. The crimes were punishable by up to 14 years, and prosecutors suggested that he serve six years. Turner ended up serving only three months and is required to register as a sex offender for life.

In an attempt to explain why Turner was treated with leniency, Persky claimed that "a prison sentence would have a severe impact on him" and that he believed that Turner "will not be a danger to others."

The move to remove Persky has been one that has been in the works since the anonymous victim, Emily Doe, spoke out during the sentencing hearing, stating that Turner had taken “my worth, my privacy, my energy, my time, my safety, my intimacy, my confidence.” When her speech went viral, Michele Dauber, a professor at Stanford Law School, started the petition to remove Persky from office. The petition garnered nearly 100,000 signatures, which made him eligible to be recalled.

The recall campaign resonated with California voters who are tired of sexual assault cases being treated cavalierly. However, many liberals who are opposed to overly harsh prison sentences, particularly for first-time offenders like Turner, worry that this sets a dangerous precedent, and will encourage judges to pass out lengthy sentences moving forward. But Dauber says that the campaign was focused to ensure that “white, privileged men” were held accountable. “This isn’t a law-and-order campaign," she told The New York Times in February. "This isn’t a campaign against leniency in general, or a campaign about locking up criminals in general. The problem with Mr. Turner’s case isn’t that he didn’t get the maximum, it’s that he didn’t get the minimum.”

Persky is now the first California judge to be recalled since 1932, and Assistant District Attorney Cindy Hendrickson has been elected to replace him.