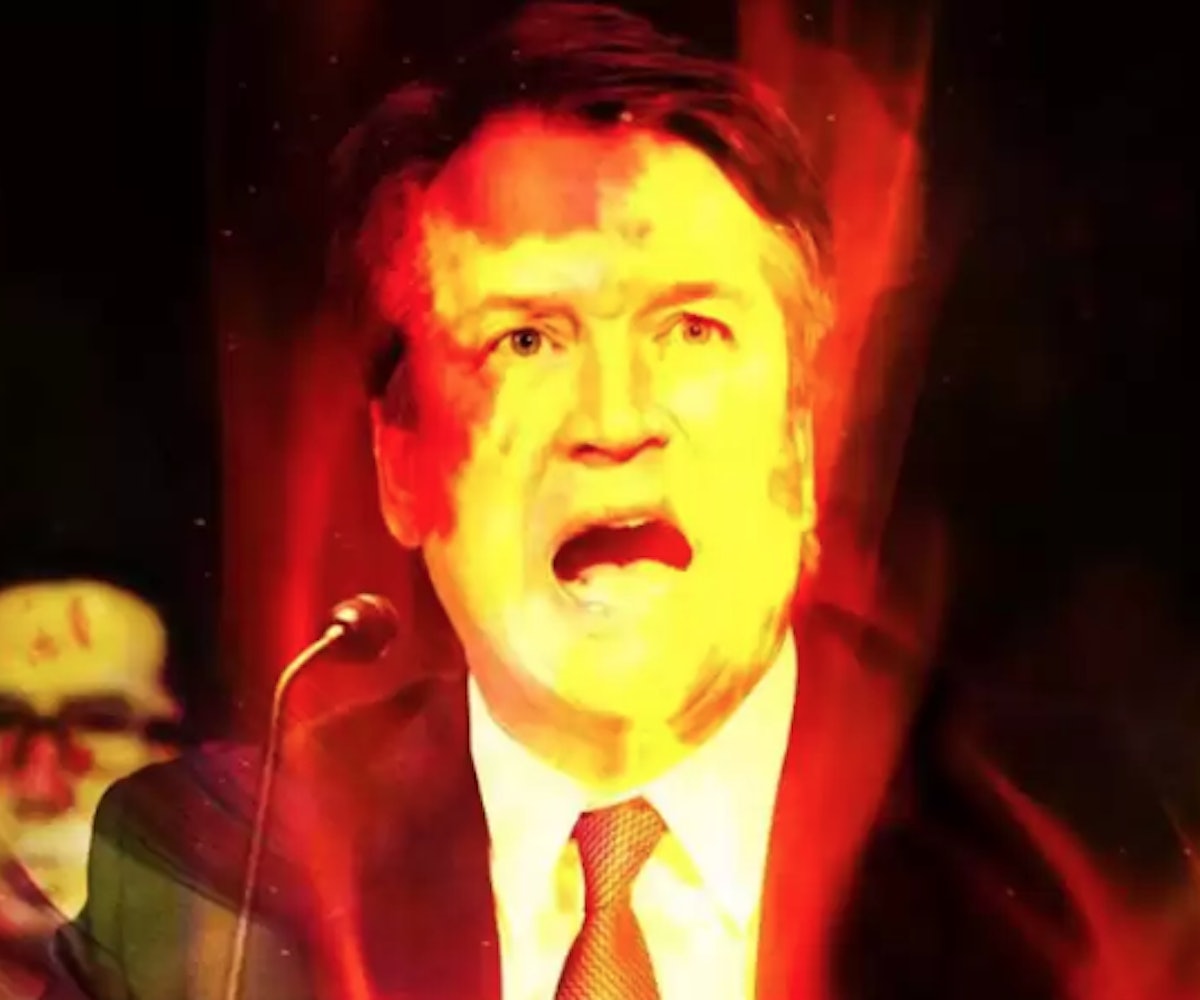 An occult bookstore in Brooklyn is hosting a public hex of Brett Kavanaugh this weekend, which doubles as a hex “upon all rapists and the patriarchy at large which emboldens, rewards and protects them,” according to the event’s Facebook page.

The event is being held by Catland Books, self-described as “Brooklyn’s premiere occult bookshop,” and attendees will be armed with coffin nails, effigies, and dirt from a graveyard. Dakota Bracciale, Catland Books’ co-owner, told Newsweekthat the store had already hosted three hexes of Donald Trump and that she was “all in” when a hex on Kavanaugh was proposed to her. She adds that she knew that he was going to be confirmed because “the system is broken,” and those in power “need to be taken down by any means necessary, magical or otherwise.”

She said of the event: “It’s an act of solidarity, of letting people know that you’re not alone with the monsters. Just because you don’t follow generally accepted mainstream faiths doesn’t mean you can’t have camaraderie.” She called herself and the group of attendees “Antifa witches.”

Even though only about 50 percent of the attendees actually believe the hex will work, according to Bracciale’s estimation, there's another purpose for the event—it’s also a fundraiser, with 50 perfect of proceeds going to Planned Parenthood and the Ali Forney Center which helps homeless LGBTQ youths.