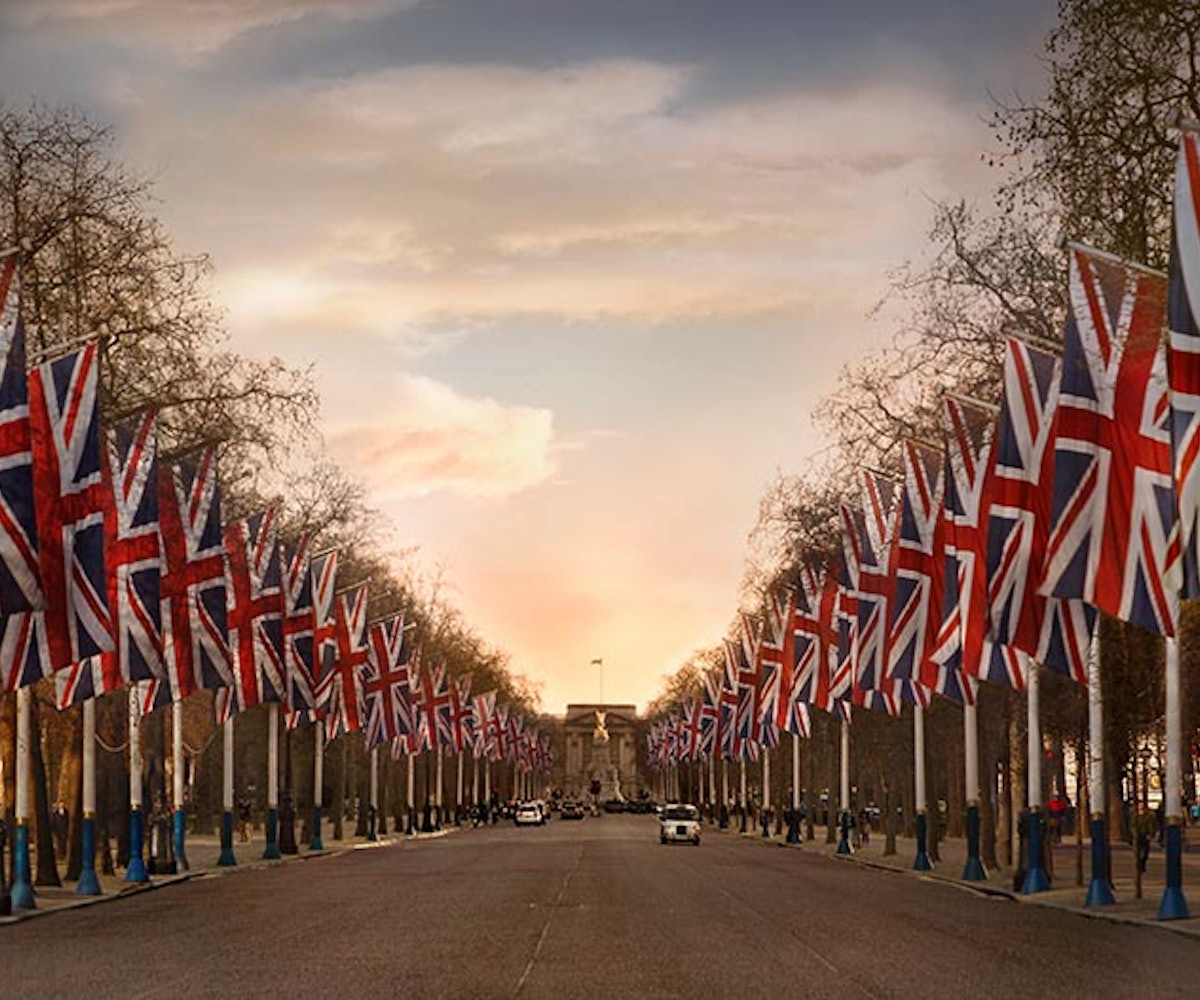 The Brits are invading La La Land. Tonight, at the iconic Griffith Observatory, Burberry will celebrate its journey from London to Los Angeles with one giant bash.

Hosted by Burberry’s Chief Creative and Chief Executive Officer Christopher Bailey, the “London in Los Angeles” party is open to, well, everyone. It’s the latest shindig the iconic fashion house has held in Los Angeles since it opened its flagship on Rodeo Drive last fall. The brand just launched its presence on Snapchat and Periscope, and will be broadcasting everything from the arrivals to the fashion show, and beyond on each platform. British acts like Tom Odell, Clare Maguire and Benjamin Clementine are slated to perform.

“It is an incredible honor and a huge privilege to be able to bring a little bit of Burberry’s hometown of London to such an iconic venue in the heart of Los Angeles,” Bailey said in a statement. And rightly so. Tonight’s event is expected to draw notable Brits like Cara Delevingne, Jourdan Dunn, and Naomi Campbell.

The live-broadcast begins at 7:45 p.m. PST, and joining in on the fun is as easy as searching “Burberry” on both Snapchat and Periscope. In the meantime, rest up and charge your phone up. You’ve got one fabulous night ahead of you.