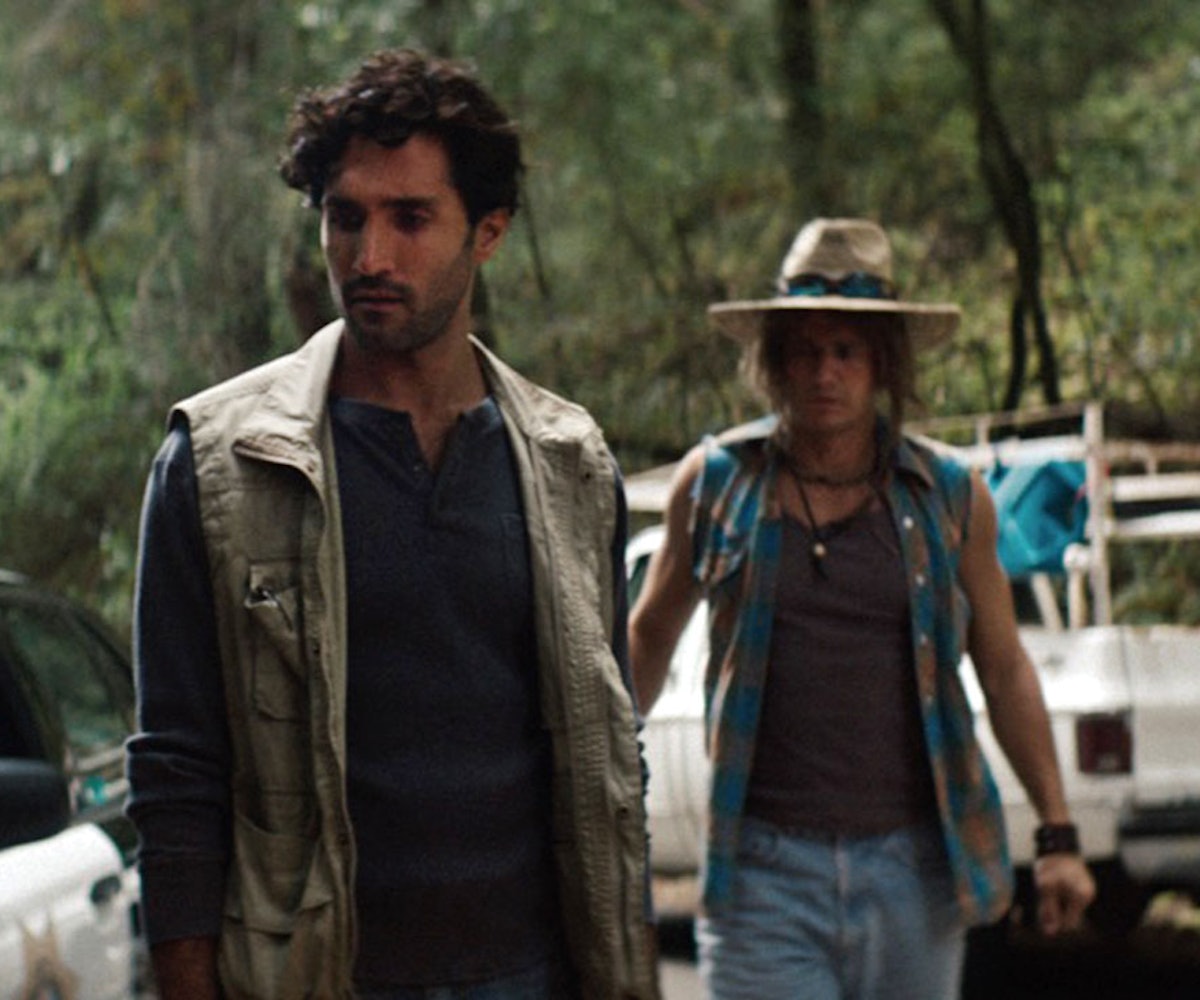 Another day, another role for James Franco to play. The actor's latest part is a questionable character in Burn Country, the Ian Olds-directed war drama that closely examines an intense murder investigation in a small town in rural part of California.

Dominic Rains, of A Girl Walks Home Alone at Night fame, outlines the whole narrative as an Afghan journalist working the crime beat for a local paper. Together and separately, he and the local sheriff (Melissa Leo) must figure out who committed the horrendous homicide. All danger aside, we won't be able to keep our eyes off of Franco's various cowboy hats and bandanas. (Talk about a total transformation.)

Critics at Tribeca Film Festival raved about the indie thriller, and it was recently picked up by Samuel Goldwyn & Orion Pictures for distribution. Burn Country officially premieres in theaters on December 9.

Watch the full trailer for the film, below.