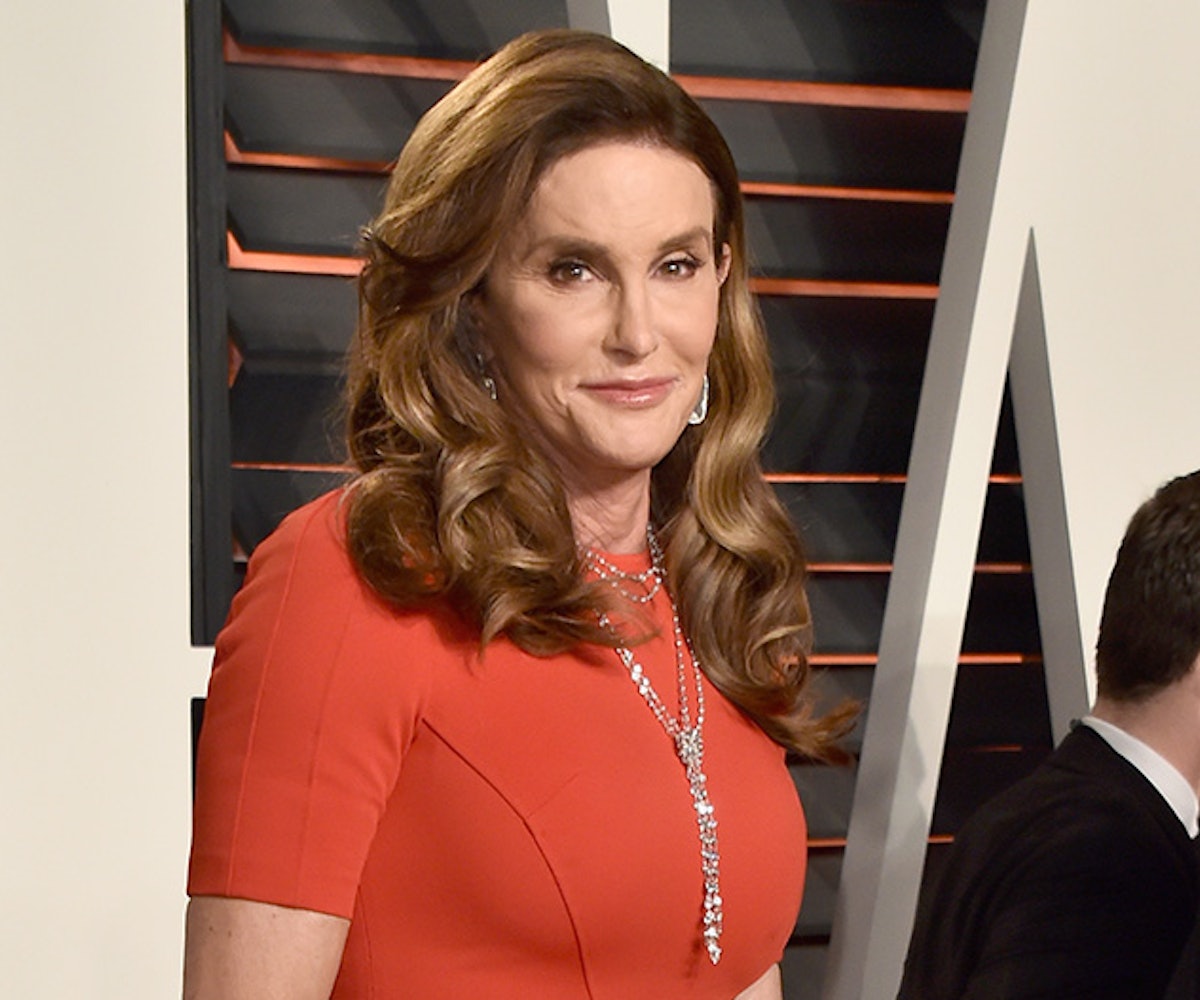 The time has come for Caitlyn Jenner to front a fashion campaign. H&M announced early this morning that Jenner will be the star of its upcoming sportswear collection.

"For H&M it is important to show diversity and a range of personalities in everything we do," a spokesperson for H&M told WWD. "We have picked Caitlyn Jenner, one of the world’s most celebrated athletes, as part of this H&M Sports campaign because we want to illustrate that everything is possible—in sports, and in life. It is a collection of performance sportswear made to celebrate individuality and self-belief."

Both Jenner and H&M shared a behind-the-scenes photo of the shoot on Instagram. Jenner said she "can't wait to show you more of this inspiring and amazing campaign!"

In the nine months since Caitlyn made her debut on Vanity Fair's cover, she's already racked up awards and been inking beauty deals. Two weeks ago, Jenner announced she was partnering with MAC Cosmetics to create a lipstick. It'll be called "Finally Free" and all the proceeds will be donated to the MAC AIDS Fund Transgender Initiative. Talk about using your platform to do some good.