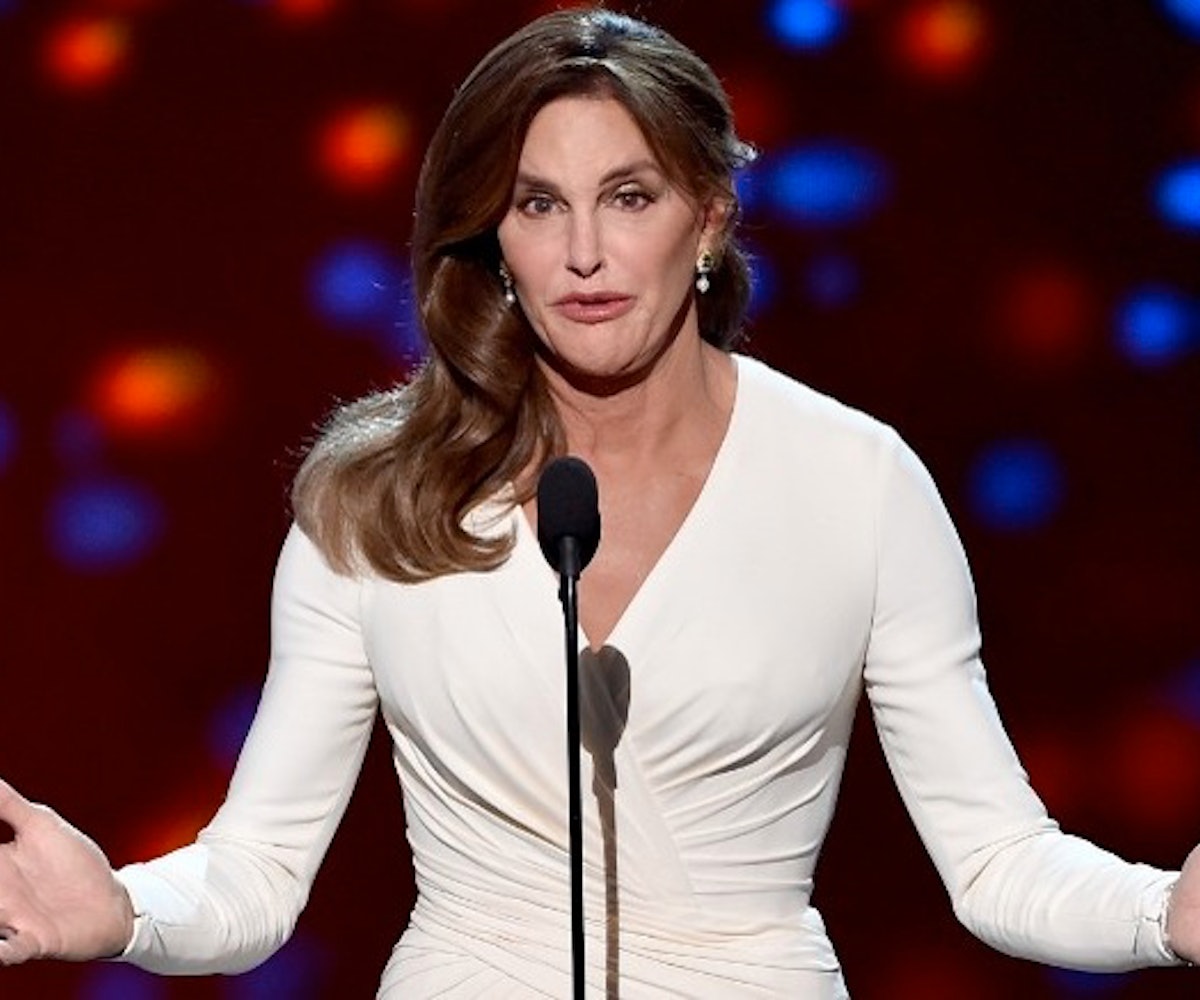 After being involved in a fatal car accident earlier this year, Caitlyn Jenner will not be charged with any crimes.

Jenner made headlines in February when she crashed her SUV into two cars on the Pacific Coast Highway, including that of a woman named Kim Howe, who was subsequently struck by a Hummer and unfortunately passed away. The accident has since hovered over Jenner throughout an already emotional year. Earlier this month, she expressed her devastation and concern about potentially facing time in a men’s county jail. The Los Angeles county D.A., however, did not charge Jenner, citing the fact that she was not speeding and, while she did delay hitting her brakes, did not act with unreasonable negligence.

“We believed from the start that a thorough and objective investigation would clear Caitlyn of any criminal wrongdoing," said Jenner’s lawyer, Blair Berk, to TMZ. “A traffic accident, however devastating and heartbreaking when a life is lost, is not necessarily a criminal matter.”

NEXT UP
Beauty
Kylie Jenner Is Bringing 1920 Finger Waves to the 2020s
Entertainment
Annie DiRusso Makes Indie Rock For Your Growing Pains
Entertainment
Harry Styles Is Performing At The 2023 Grammys
Entertainment
Raye Explicitly Speaks Her Mind On Debut Album, ‘My 21st Century Blues’
Style + Culture, delivered straight to your inbox.