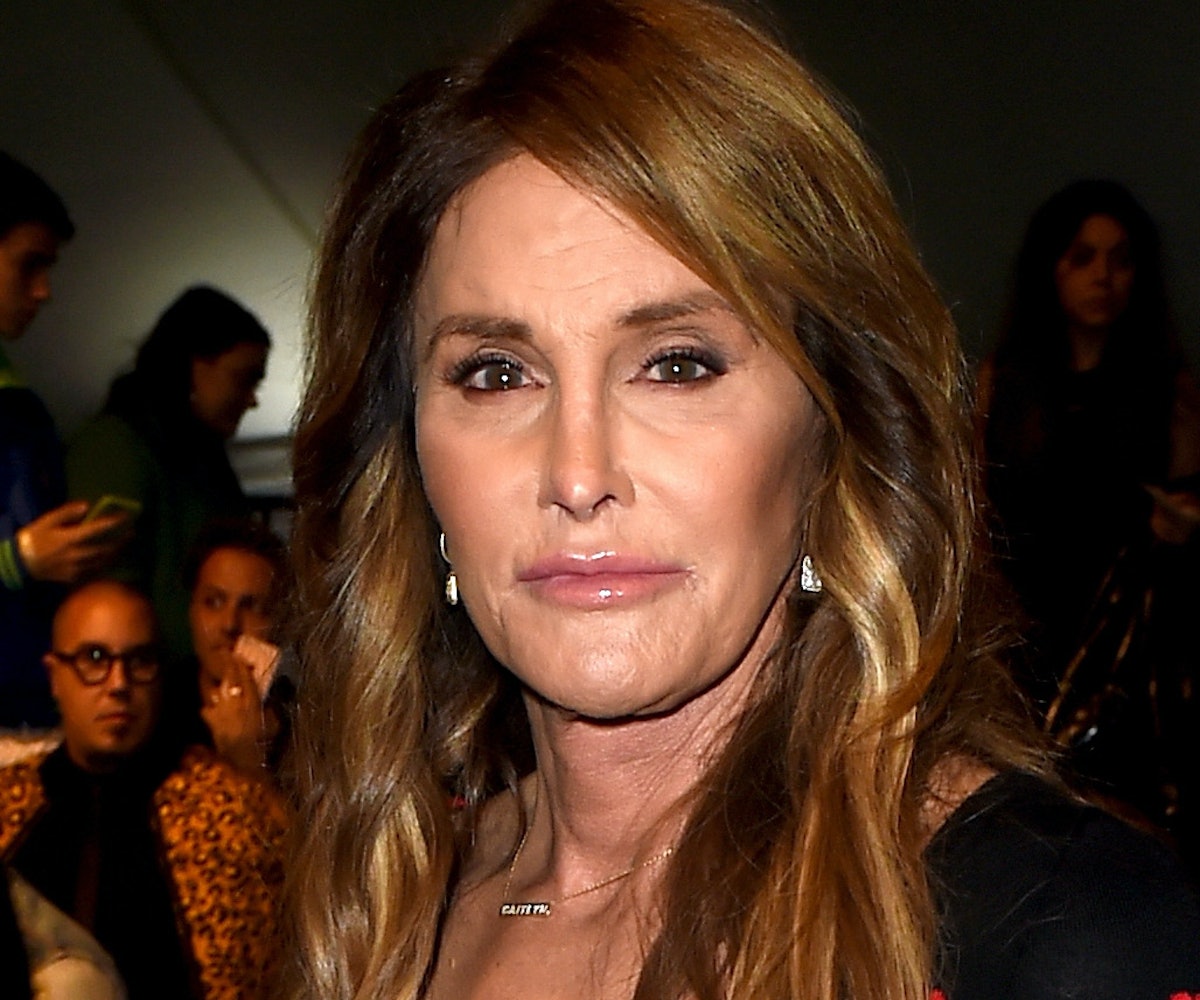 Caitlyn Jenner is opening up about her past life as a world famous athlete in the new issue of Sports Illustrated. Jenner graces the magazine's cover, appearing with the gold medal she won in the decathlon at the 1976 summer Olympics in Montreal 40 years ago. It marks the first time since then that Jenner has publicly worn the medal in public, and in a revealing interview with reporter Tim Layden, she explains why.

"It's a picture that brings attention to this issue," Jenner said. "That's the important thing. That's why I wore the medal."  Jenner, of course, is referring to her role as the most famous transgender person on the planet, and what that means. "What I'm dealing with now, this is about who you are as a human being. What did I do for the world in 1976, besides maybe getting a few people to exercise a little bit? I didn't make a difference in the world."

The story is a revealing look at Jenner's life since she made the transition from Bruce to Caitlyn, and includes a 22-minute film about her life then and now. "I was big and thick and masculine," Jenner said about how she felt about being Bruce. "The rest of the world thought it was this Greek god kind of body. I hated it. But it's what I was given, so I just tried to do the best I could with it."

She also made it clear that she doesn't resent her former self. "I loved Bruce," she explained. "I still love him today... But this woman was living inside me, all my life, and it reached the point where I had to let her live and put Bruce inside. And I am happier, these last 12 months, than I've ever been in my life."