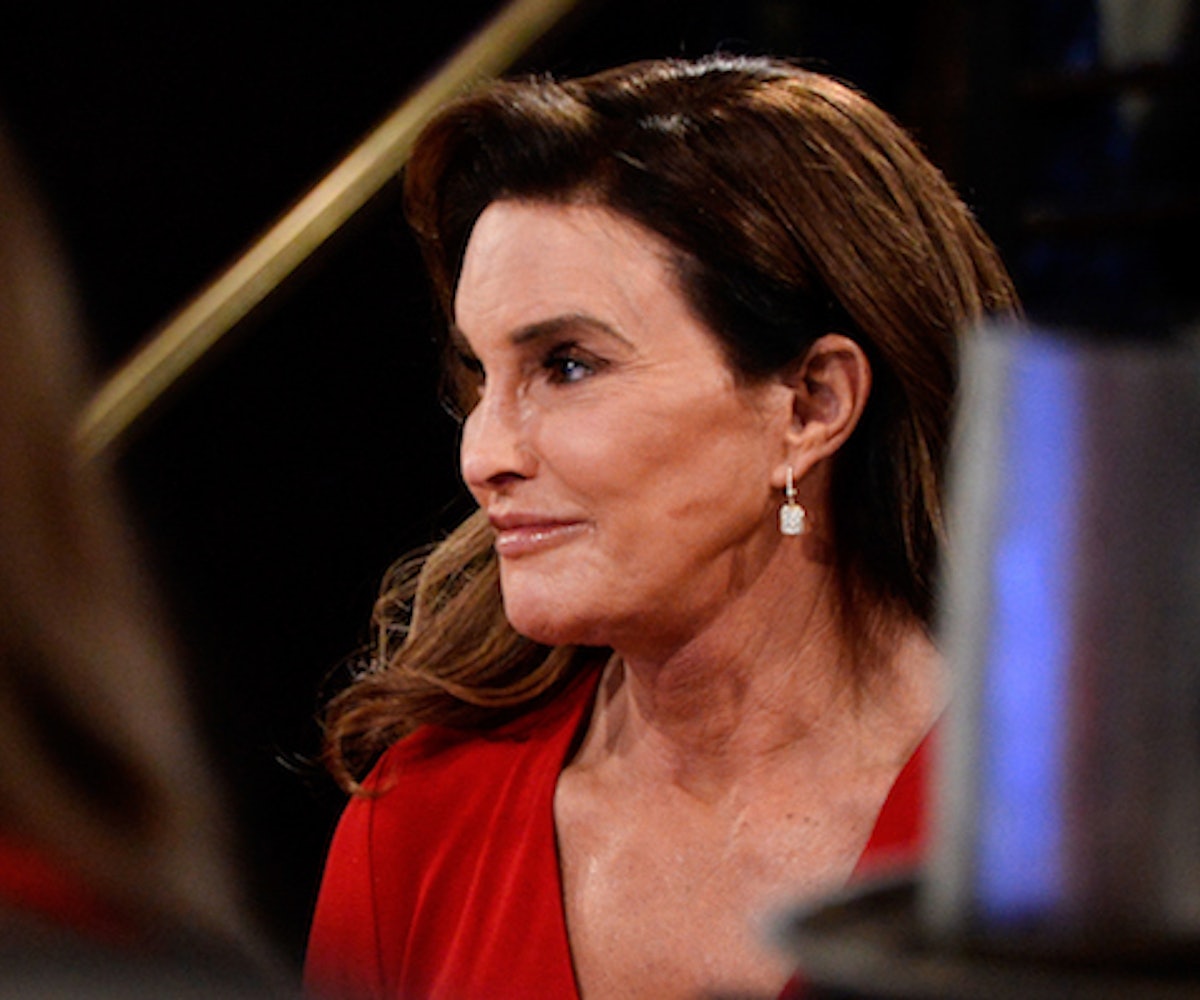 Yesterday night at the 27th GLAAD Media Awards, Jill Soloway, director and executive producer of the show Transparent, announced that Caitlin Jenner will appear in the third season of the hit series. Soloway calls this a "dream come true," and, although there's no word yet on whether Caitlin will be a regular member of the cast or will simply make an appearance, Jenner's Instagram shot of the two hugging shows that they seem to have a really good relationship. Soloway also commented that "We are all part of the same community. A lot of the transwomen who work on our show are also in her show, I Am Cait. Lots of crossover. Lots of friends."

What makes this announcement interesting is that Jenner has increasingly become a divisive member of the transgender community due to her conservative beliefs and support of presidential candidate Ted Cruz. Jenner has always identified as a conservative, which is not a problem in and of itself. Rather, many take issue with the fact that Jenner supports a party that is openly hostile to transgender people as well as the larger LGBTQ community, and has largely been unreceptive when this issue has been brought up to her. Jenner has been vocal about how coming out as transgender has led her to learn many new things and has caused her beliefs to evolve, but backtracked slightly after the backlash from her support of Cruz. So, it's a mixed bag, and fans so far seem split on whether or not Jenner joining Transparent is a good thing. Though, as a show largely about change, perhaps it will have a positive impact.

Jenner will begin filming scenes this month, and the third season of Transparent should be out later this year.