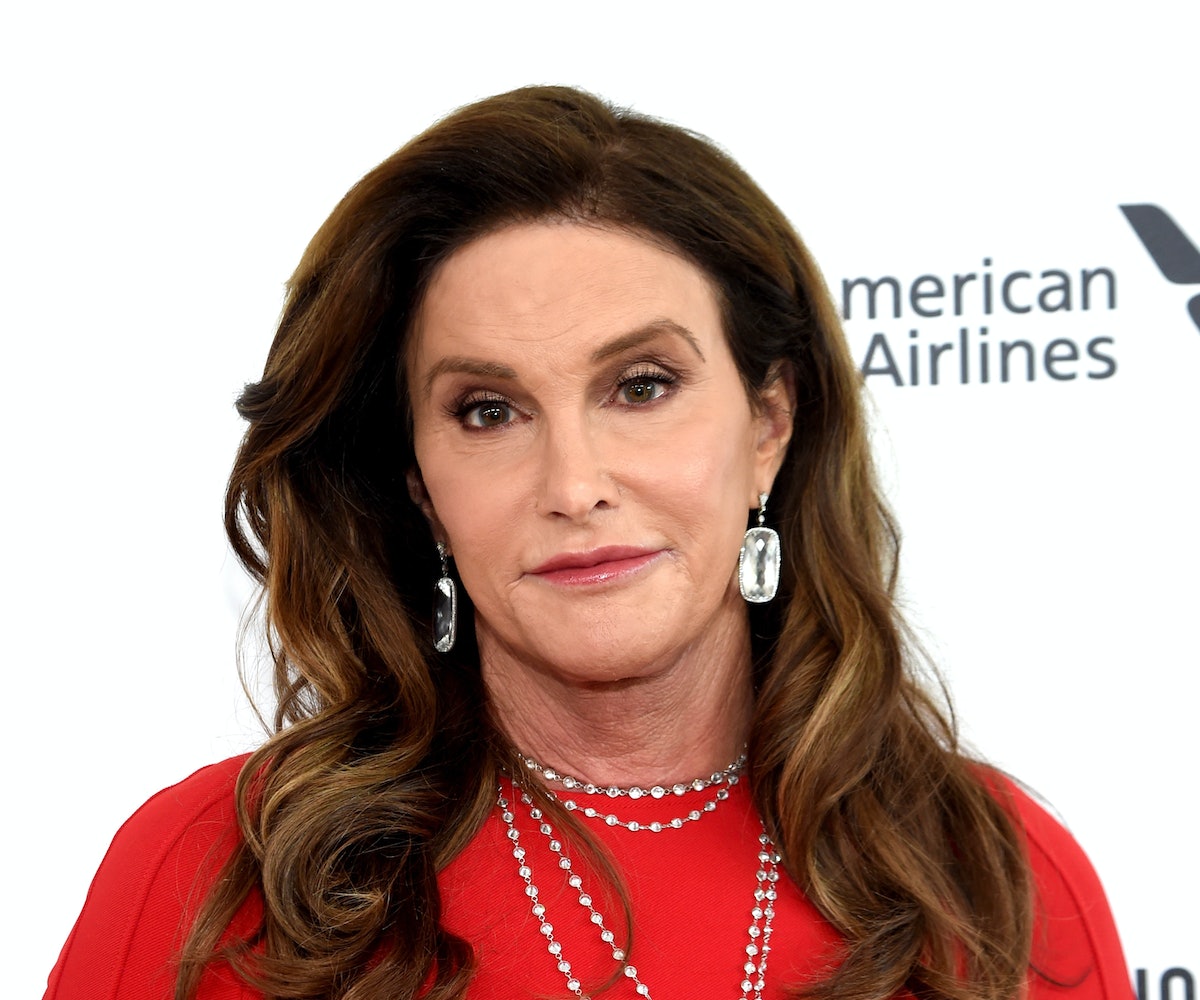 The third season of Transparent can't come soon enough. The upcoming iteration of Amazon's award-winning show will feature Caitlyn Jenner as herself, according to one of the show's leads, Judith Light. "It’s perfect. What could be more perfect?" Light asked. "I’m not in that scene and I wasn’t there the day that she filmed, but what could be more perfect than having her as part of the show?”

It appears that the show's creator, Jill Soloway, agrees. "She’s the most famous trans woman on the planet, she’s in the most famous family on the planet,” Soloway told People. “It’s a blessing. There are so few out trans role models. I liken it to when you’re a little kid and you want to cross the street, but the highway’s too busy and so everybody holds hands and walks across together.”

Since premiering in 2014, Transparent has emerged as one of the most important and groundbreaking shows on television, thanks to its honest depiction of the trans experience in America. It was only a natural progression then, that the world's most famous transgender person would eventually appear on the show. "People are nervous about how she shows up on Transparent," said star Jay Duplass. "All I can say is that once they see it, they’ll be really pleased because it makes a lot of sense the way that it happens.”

As if we needed another reason to get excited for season three of Transparent, which premieres this fall.