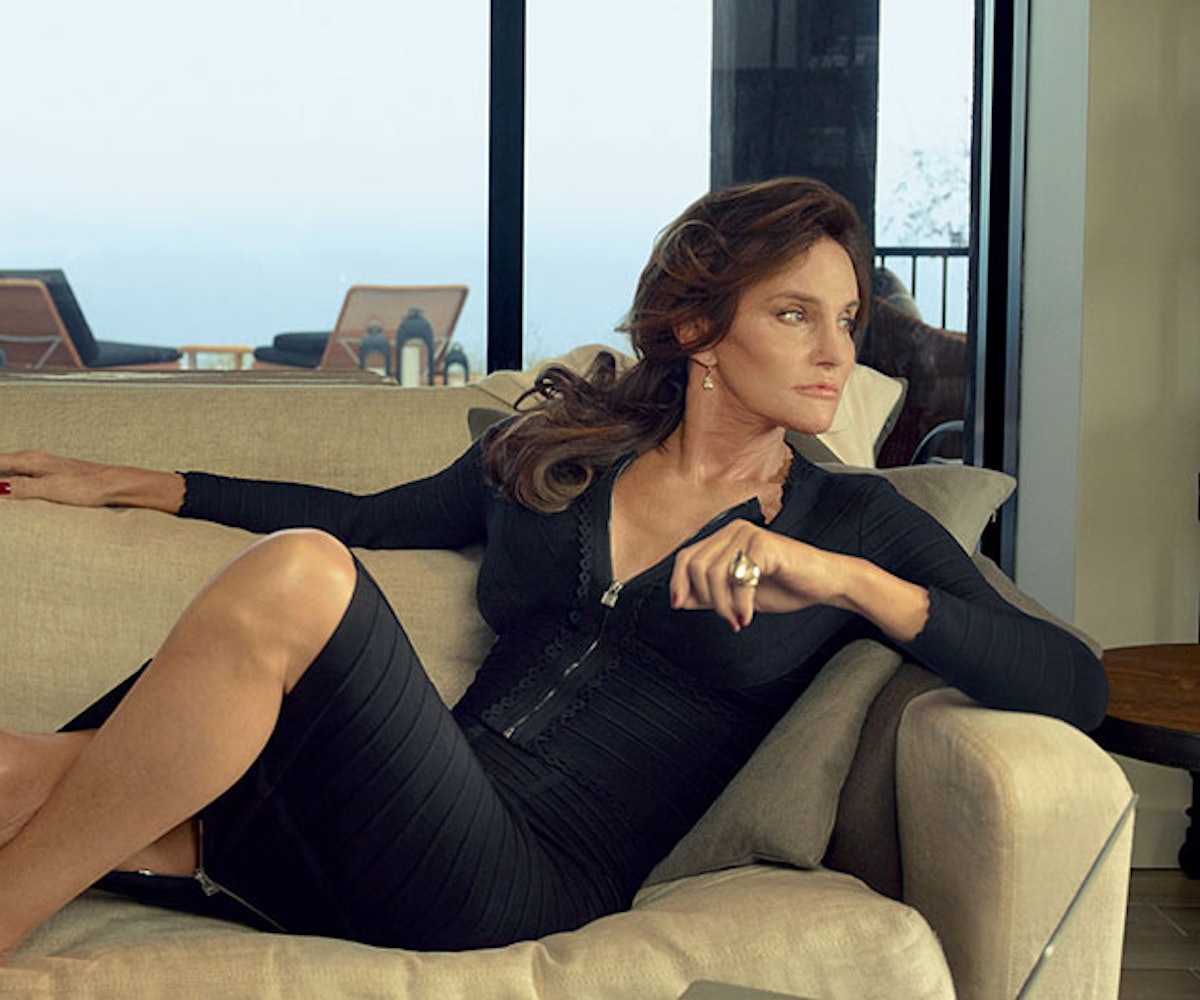 Caitlyn Jenner’s story is one of the more uplifting ones to come out of 2015. Since her debut on Vanity Fair—well, since her interview with Diane Sawyer, really—Jenner’s been fairly transparent when it comes to her new journey. July’s I Am Cait series on E! promises to shed more light on her transition, while a new, weekly edit series on WhoSay plans to highlight the issues and people Jenner meets and learns about in the LGBTQ community. It’s called, “The Real Me” and Jenner penned her first post today.

“I feel such a responsibility to this courageous group to try to get it right and tell all sides of the story,” Jenner writes. “To me, that’s always the biggest question: Am I doing it right?” Whether she’s doing it “right” or “wrong,” it’s important to note that she’s doing something. On many levels, Jenner is in a unique position as a trans woman. She, herself, writes how fortunate she is. Rather than sit on her name and fame, she’s proudly stood on her soapbox, becoming a voice for those without a voice in the transgender community. She’s using her fame to inspire others—regardless of gender identity—to be true to themselves and “make a positive difference while doing it.”

Sure, Jenner’s last night might carry the weight of tabloid fodder, but Caitlyn’s journey is anything but. Watch her space; it’s only going to get more uplifting from here.

NEXT UP
Entertainment
FLO Is Headlining Their First US Tour This Spring
Entertainment
Raye Explicitly Speaks Her Mind On Debut Album, ‘My 21st Century Blues’
Beauty
Kylie Jenner Is Bringing 1920 Finger Waves to the 2020s
Entertainment
Ebony Riley's "Deuce Deuce" & 9 Other New Songs Out This Week
Style + Culture, delivered straight to your inbox.