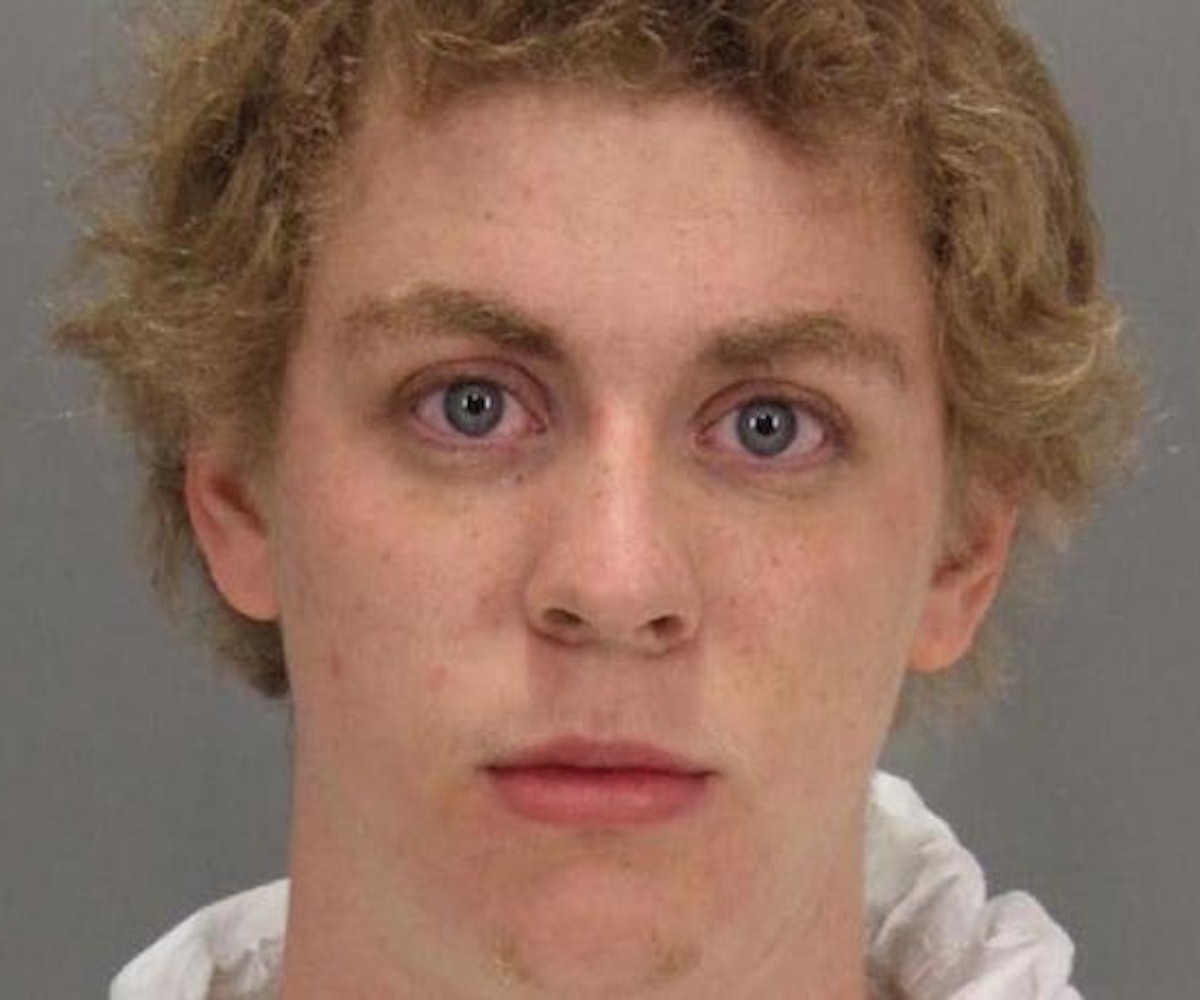 Although Brock Turner and the Stanford rape case have already started to fade from the headlines, California lawmakers are thankfully not slacking in their commitment to bring appropriate justice to future sexual assault survivors. While the focus has largely shifted to the tone-deaf statements made by Turner's family and friends, lawmakers are returning to the issue of how convicted rapists like Turner are able to get light sentences due to loopholes in the system. Bill AB 2888 will, hopefully, change all that.

Under current California law, defendants convicted of rape or sexual assault by force face a mandatory prison term. However, there is no provision for rape or sexual assault to a person who is unconscious or otherwise unable to defend themselves. This is a massive loophole and is often an issue played up in court, often to the detriment of women who are blamed for being intoxicated—and not the rapist who, you know, chose to rape them. This is how judges like Santa Clara County Superior Court Judge Aaron Persky can get away with giving such a light sentence to someone like Turner, much to the country's collective outrage.

Bill AB 2888 was co-authored by Assemblymen Evan Low and Bill Dodd, and is sponsored by Senator Jerry Hill. Ben Golombek, a spokesman for Assemblyman Evan Low, said that had such a bill been in place during the sentencing of Brock Turner, he would have received a minimum of three years in jail. This would have still been just half of the 6-year sentence requested by the prosecution, but far more consequential than the six months Turner received (which many believe will end up being only three months). The bill, therefore, eliminates the risk of judicial discretion to give a lighter sentence, which we've seen is a particular risk in cases where the victim is unconscious, intoxicated, or unable the defend themselves.

Although the bill is currently awaiting approval by the California legislature and must be signed into law by Governor Jerry Brown, it's an important reminder that the fight continues for sexual assault survivors and that we can't give up as soon as the shock and outrage fades from our collective consciousness. There will, sadly, be other Brock Turners, but here's to the hope that we are one step closer to holding them accountable for their actions.