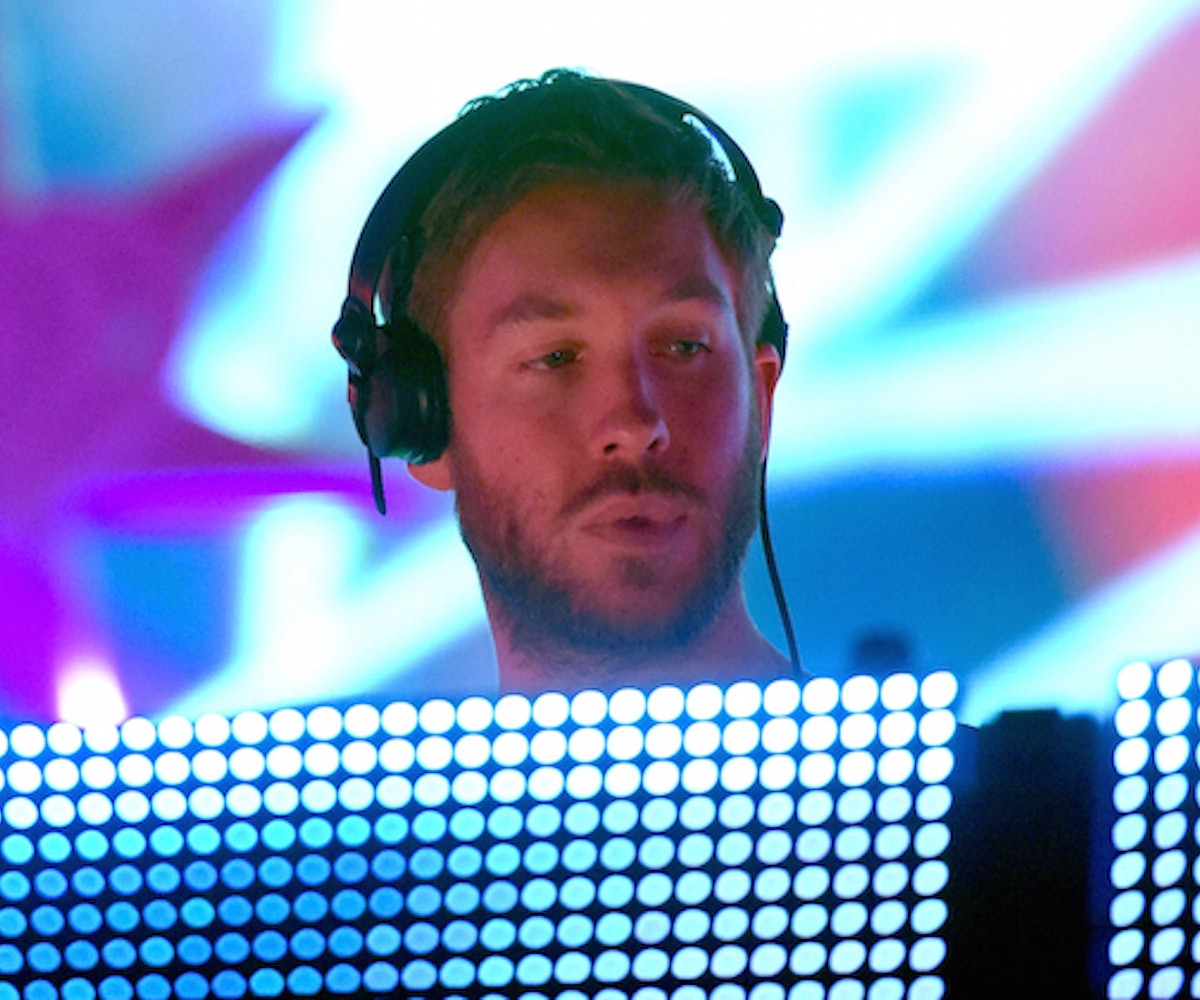 One of the many downsides to being a popular artist who wears her heart on every part of her body the way most people wear knee-length parkas in the dead of winter is that just about everyone thinks they own a little piece of you. Sure, it makes you one of the most-beloved and powerful young musicians of this generation, but it also means that your fans are totally up in your biz all the time.

Case in point, the boyfriend of the pop demigod referenced above, Taylor Swift, may have (may have) gone into online hiding after Swift fans besieged him on social media. Yes, Calvin Harris has had to render his once-popular Instagram account private after criticism from those who love her but don’t love him. As pointed out elsewhere, a Swift fan leader has actually had to remind people that in harassing him, “you are also harassing Taylor.” Jeez.

Now, you can totally lol about this, no problem. Calvin Harris is popular, successful at his chosen profession, has an awesome girlfriend, and is rich, rich, rich. Putting his Instagram on private is really a very small thing in his very big life.

That said, it’s an interesting marker of Swift’s relationship with her fans and the way we currently, and maybe always do, treat our popular icons. We feel we own them a bit and deserve a stake and voice in their personal decisions the way, say, your mom feels free to up and critique your appearance or your BFFs believe they have the right to undermine your latest fling.

Basically, it’s weird and kind of uncool. Let ‘em live, people. All the dude wants to do is post braggy shots of himself DJing in Las Vegas. Is that so wrong?