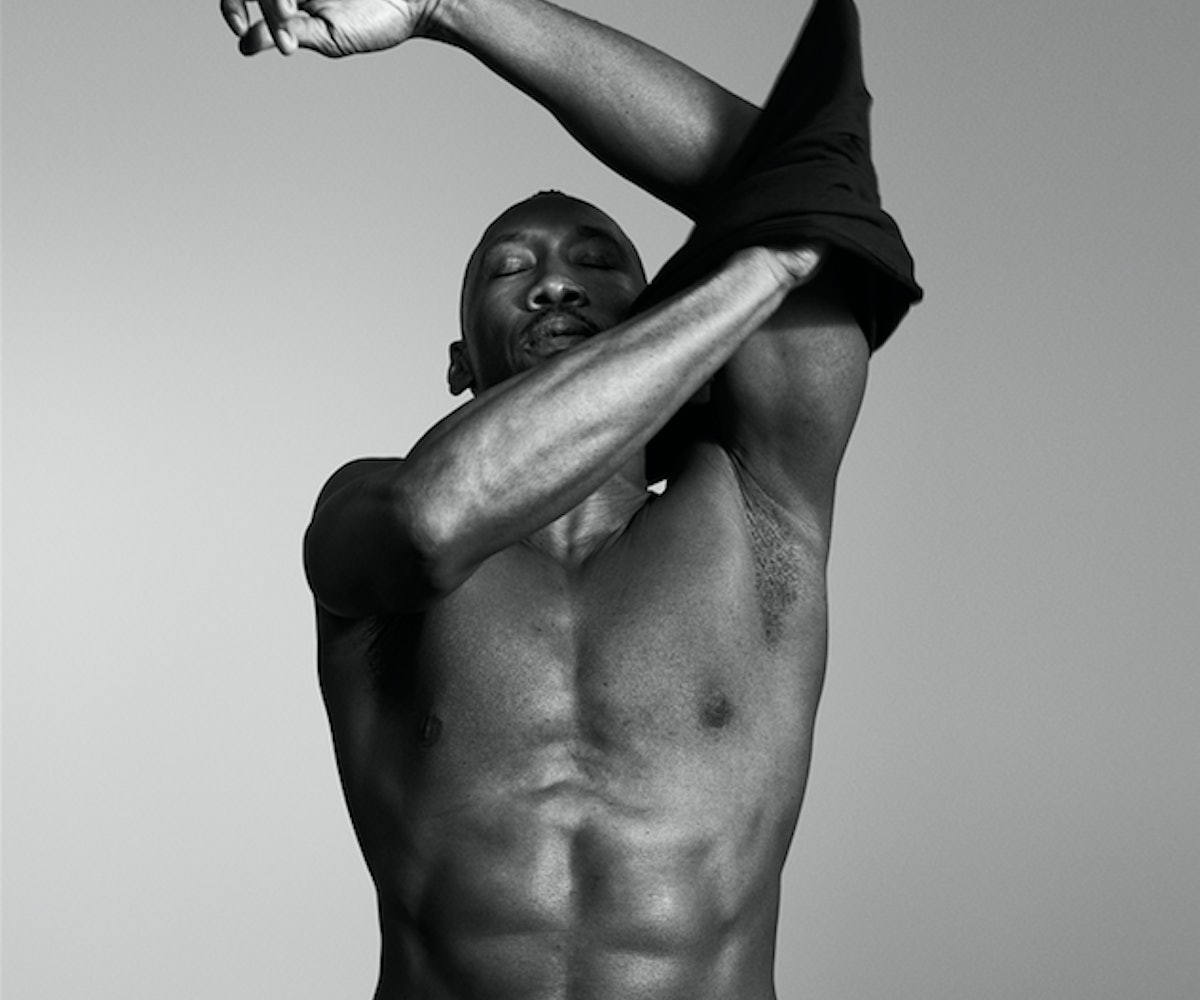 We’d like to thank God first and foremost on this day after the Oscars. First, he throws the plot twist of the century by giving the 89th Academy Award for Best Picture to La La Land, then promptly and swiftly gifting it to its rightful owner, Moonlight. And now, in a move we can only describe as divine intervention, the guys of Moonlight are the stars of Calvin Klein’s new underwear campaign.

The brand’s creative team—lead by former Dior head Raf Simons and new creative director Pieter Mulier—released the images for the advertisements today on Facebook. In the black-and-white shots, we see newly Best Supporting Actor award-winning Mahershala Ali being his fine self. Trevante Rhodes is following suit and looking equally as desirable. Alex Hibbert is smiling adorably. And Ashton Sanders is mirroring his coy character from the movie.

Rhodes, Sanders, and Hibbert all wore Calvin Klein by Raf Simons suits for last night’s award show, which brought us the most dapper photo of all time. So, this collaboration perhaps isn’t that surprising to those paying attention. But, we can’t help but bow down to the genius marketing of it all. Mulier explained the move in a statement. He said: "Since the beginning, Calvin Klein's underwear imagery has always made big statements about masculinity; the performances of these actors in Moonlight affected us deeply and made big statements about masculinity in a different way. Somehow we wanted to bring the two together."

And we’re so glad they managed to do so. You can check out the campaign images in the slideshow below.