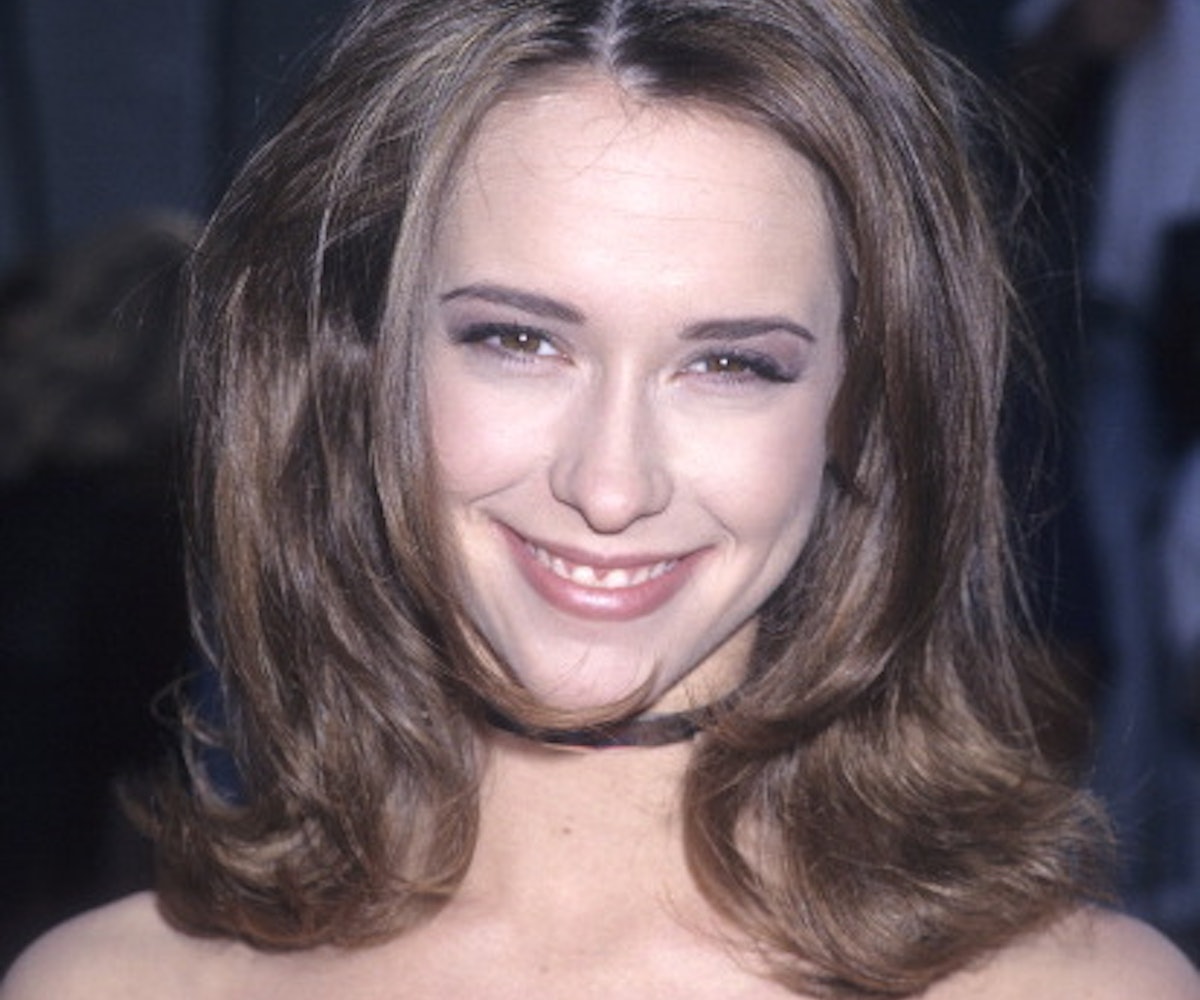 Jennifer Love Hewitt gets just as nostalgic about the '90s as the rest of us. The evidence: Hewitt took to Twitter over the weekend to profess how much she hopes her cult movie Can't Hardly Wait gets a sequel. The classic flick was featured as one of Entertainment Weekly's "50 Best High School Movies," and is known for many of its stars having "before-they-were-famous" moments in the film.

Hewitt was inspired to Tweet by a special weekend viewing of the film at Los Angeles' Hollywood Forever Cemetery. Here's hoping the spirits of Twitter and help make this happen.