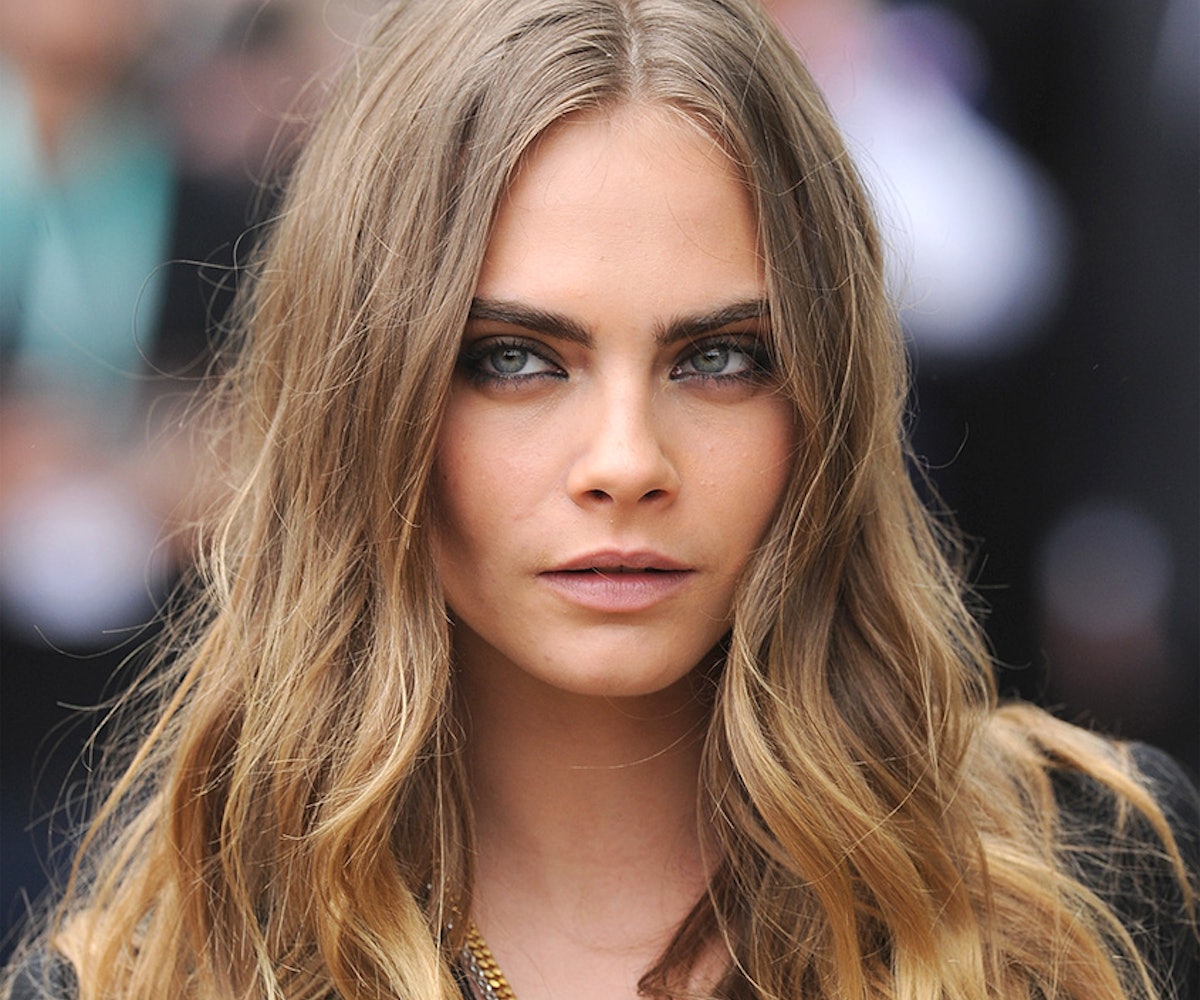 Cara Delevingne was recently harassed by a paparazzi who “tried to take a picture up [her] skirt.” She tweeted about the experience yesterday: “If a picture tomorrow comes out soon of my ass,” she began. “I sincerely apologise [sic].” For the record, Delevingne has nothing to apologize for. She ended her anecdote with an echo back to a previous snide to the paparazzi about giving them a piece of their own medicine. “Any suggestions? Eggs?” she asked. Sure. Regardless: It’s a dehumanizing experience and one that no woman should have to endure.

The legality of upskirt photos as violations of privacy vary from state to state. Last year, Massachusetts signed into law a ban against those kinds of photos; Washington D.C.’s court and a court in Ohio, however, dismissed charges against modern-day Peeping Toms, essentially ruling that a woman can’t “have a reasonable expectation of privacy” when she wears a skirt or dress out in public. Basically, the (endlessly problematic) implication here is that she's asking for it. Even in New York City, reporting sexual misconduct of this sort to the police gets the victim nowhere and lets the perpetrators run and take photos freely, until (read: if) they get caught.