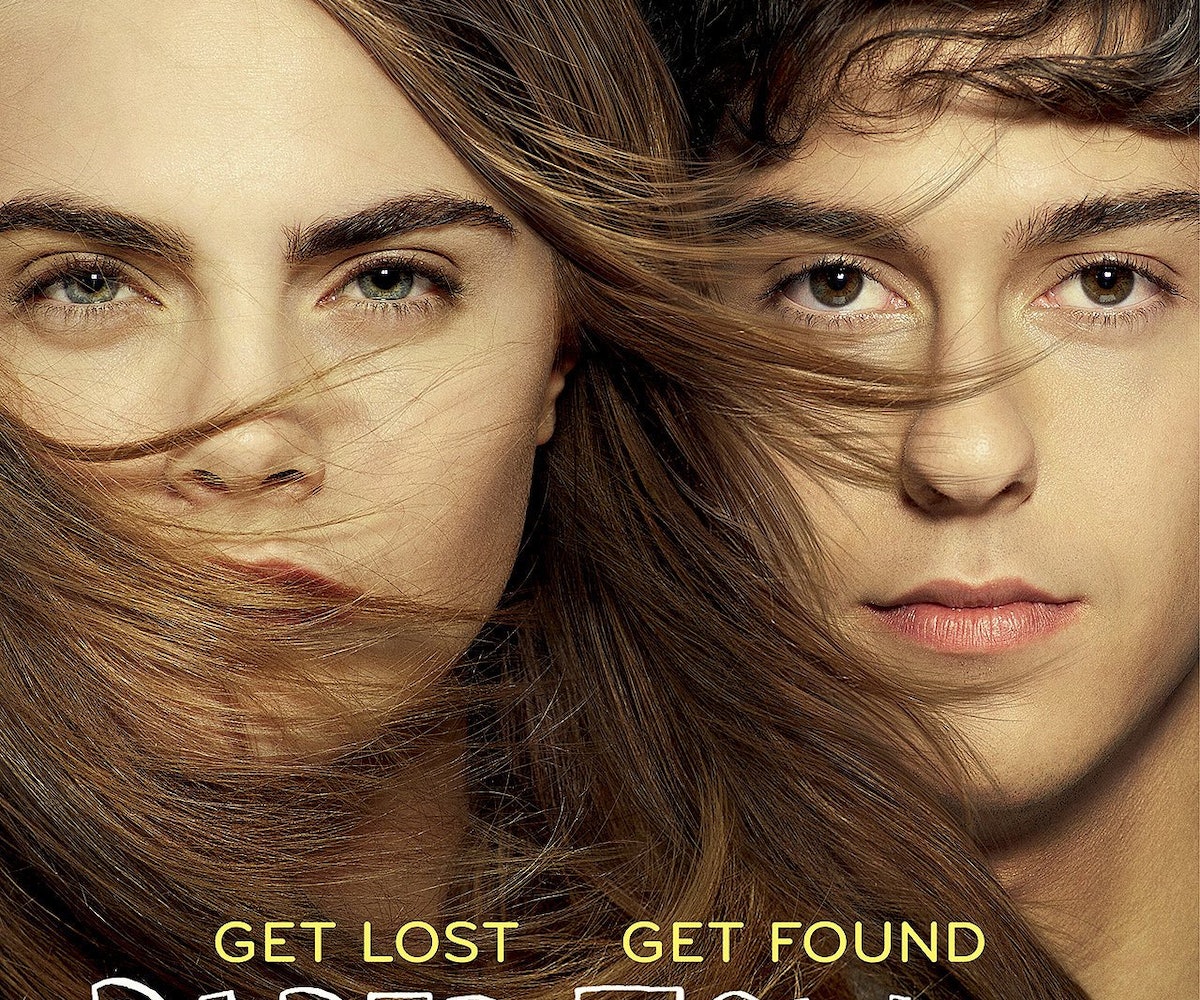 In the upcoming teen romance Paper Towns, real life 'coolest girl on earth' Cara Delevingne, plays made up 'coolest girl on earth' Margo, a rabble-rouser who woos her dorky neighbor (Nat Wolff), disappears, and leaves a trail of clues that may or may not lead to her whereabouts. Based on the bestselling YA novel from The Fault In Our Stars scribe John Green, Paper Towns already came with a huge following. Still, fans were initially skeptical when a supermodel with zero acting experience was charged with bringing their beloved Margo to life. But, based on the just-released first trailer, it looks like Cara D is set to surprise them all, as she extends her Insta-famous charisma to the silver screen. This girl's got movie star written all over her.