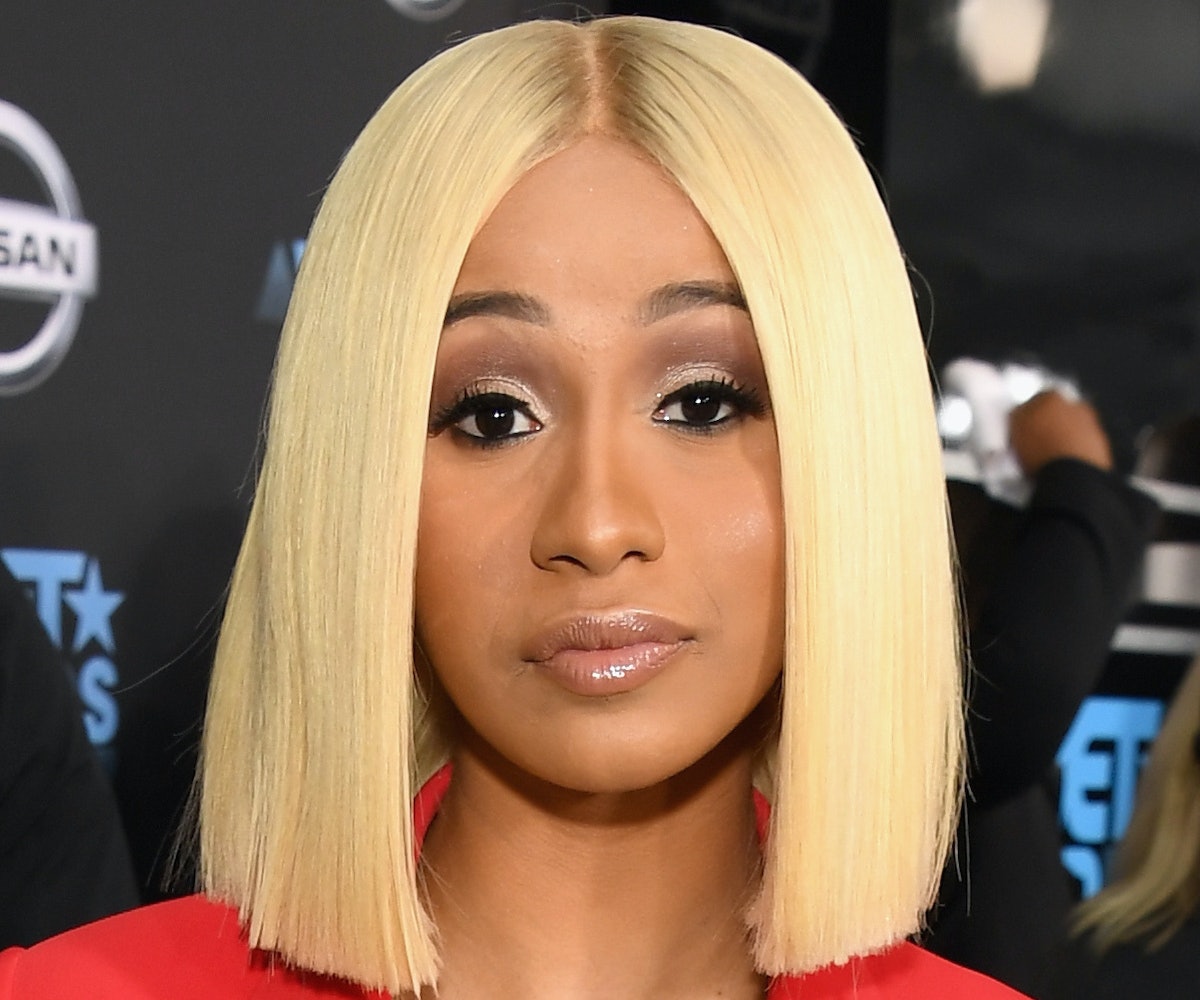 Cardi B has never been one to dodge an important conversation, and she's not about to start with her future daughter.

In a new interview with Rolling Stone, Cardi talked about how she would parent and what she'd tell her daughter about her life once she got older.

"I'm going to tell her everything. Everything," Cardi told the publication, before revealing how she plans to talk to her. "You have a choice. I could maintain you. I could spoil you if you go to college. Or if you want to be independent, go ahead. When you a teenager and you 18, 19, you can't get no job that pays you more than $200 a week."

And if her daughter also wanted to become a stripper? Cardi, a former stripper herself, didn't sugarcoat what she sees as the downsides of the profession. "I became a stripper 'cause I ain't have no choice," she continued. "You gonna be getting your ass smacked by n*ggas that have less money than you, less of an education than you, but they going to feel like they better than you because they feel like you need them. You want to live like that? That's how I'm going to talk to my kid."