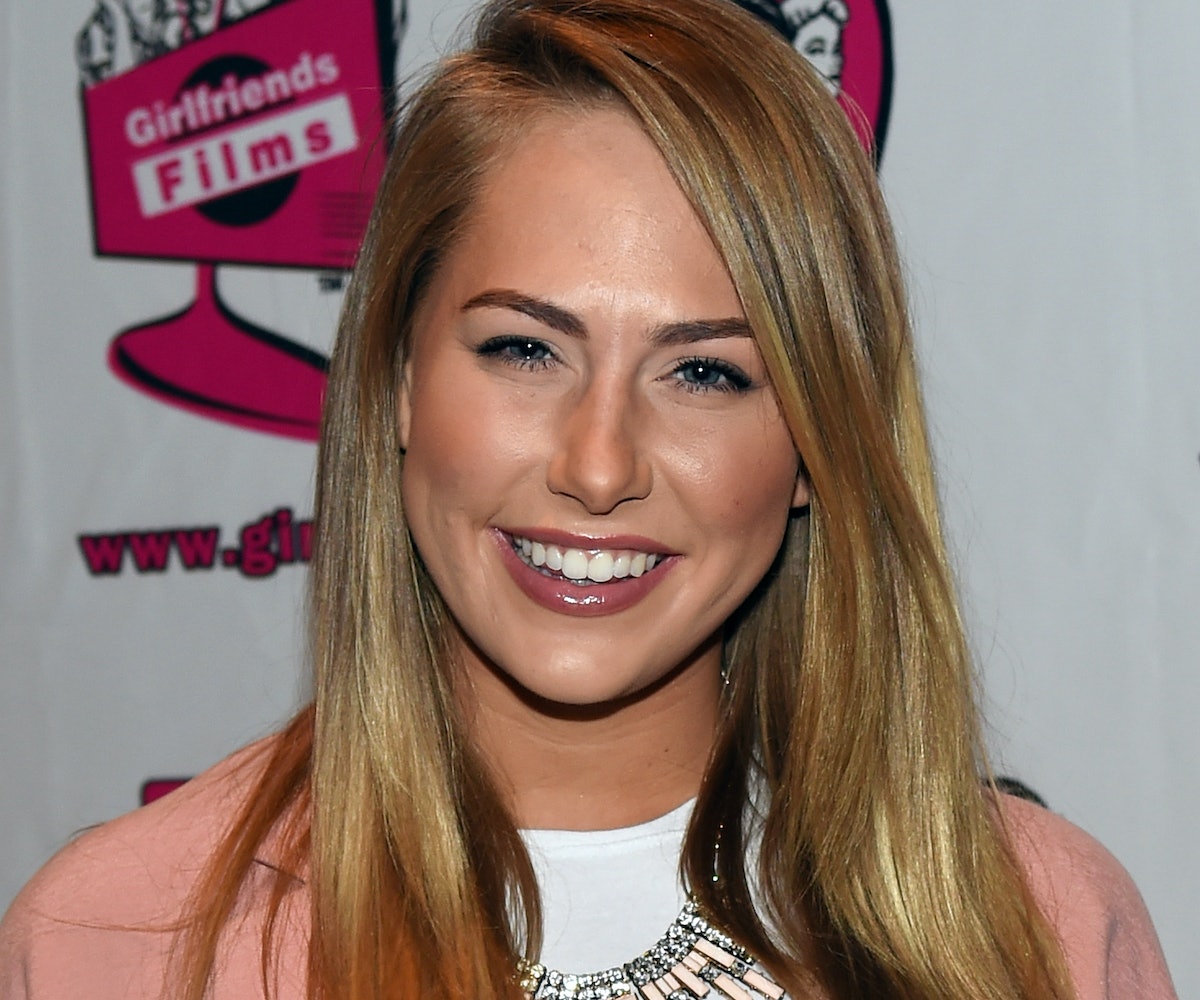 Imagine you’re having sex with your significant other when suddenly, a grim-looking man throws open your bedroom door. “Come with me,” he says, “You’re being sued for not using a condom."

When I first heard about Prop 60, I was mildly annoyed that someone would try to mandate what I do with my body, but I didn’t feel like I needed to speak up about it. That changed after I looked further into the proposed law.

Both the Californian Democratic and Republican parties agree that Prop 60 is a bad idea, and considering how much tension there’s been between the two as of late, that should tell you something. If that isn’t enough of a huge red flag, here are five more reasons why Californians should consider voting against this controversial proposition.

3. Prop 60 would put performers at risk in their day-to-day lives

Prop 60 would make performers more vulnerable in their day-to-day lives. Any citizen of California could report an individual for not using condoms, would be able to personally sue a producer, distributor or agent if officials do not pursue the report within 21 days, and would then be entitled to 25 percent of the earnings from the lawsuit. Many performers are also producers, creating their own content, which means there is the potential for their personal information to become public record if a lawsuit is filed. The way Prop 60 is designed, it is not only possible for any individual to unearth a performer’s private life, there’s financial incentive to do so.

Weinstein, the author of Prop 60, has continually refused to meet with the adult film industry, defending the decision by saying, "I'm not going to put myself in a position of debating people where all they do is call me names." He shows a complete lack of understanding when it comes to the adult performance field, but is still happy to speak and make decisions on behalf of it. How can you help workers when you don’t even try to understand the trade to which they belong?

Illegal porn is an enormous problem, with an estimated 20 million people a year bought and sold in the sex trade. This is an actual issue, as opposed to the manufactured issue which is attempting to censure an industry that has had zero HIV transmissions in over a decade. It’s hard for me to understand why Weinstein and the AIDS Healthcare Foundation would spend $4 million dollars to promote Prop 60 and prosecute consenting adults making a personal choice, instead of putting those dollars toward actual, statistical tragedies that exist within the industry, to say nothing of funding AIDS treatment research or sex education in schools. By the way, as of November 3, Weinstein’s foundation has been the only source of donations for Prop 60. That’s pretty telling.

I will be the first to admit that the industry needs better regulation and performer rights groups, but Prop 60 is not the answer. Activists within the industry have been working for years to implement safer practices with Cal/OSHA and have been very successful in their efforts.