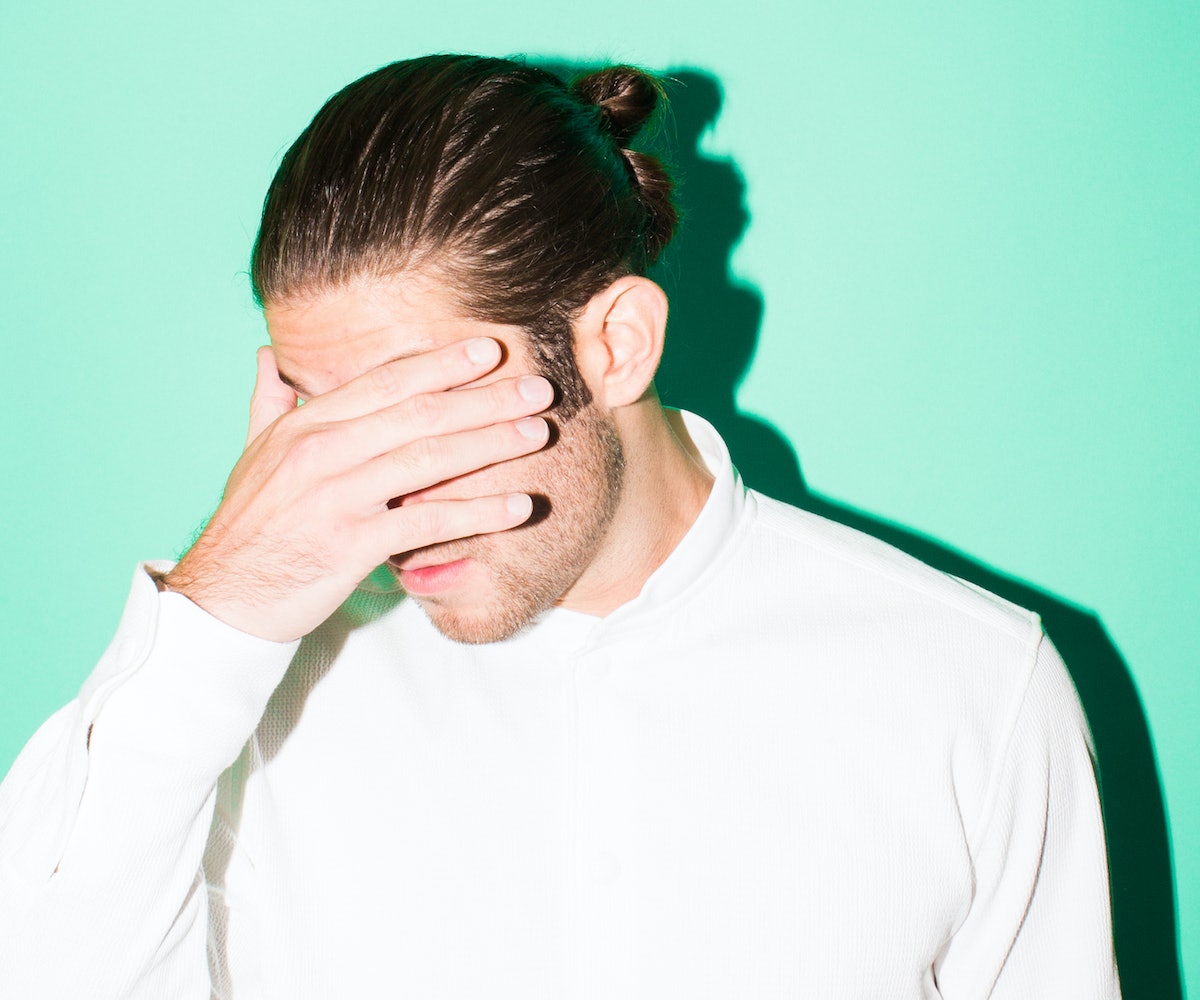 Carter Reeves is ready to flex some solo muscle. After six years of making music and touring as one-half of the alternative hip-hop duo Aer, Reeves is rediscovering himself through bright, feel good vibes. "Fresh Fruit" is our first taste of his new EP due out this Spring, and boy is it juicy.

Reeves' debut is what California Cool™ daydreams are made of. He captures that pep in your step common to the beginnings of a new relationship. Three cheers for his use of a trumpet; it adds a very welcome sense of the easy, breezy sexuality we all feel during those magical first few weeks.

Reeves tells us the warm weather fueled much of the earliest writing of the song. "I had just undergone one of the biggest transitions in my entire life," he says, "it was as if any idea that was coming from my brain or my voice was something fresh, new, and exciting." He calls it "that brand-new pair of shoes feeling," which is spot-on—not to mention, it's the song's first lyric. "I was seeing everything in a new light." And now, so are you. World, say hello (again) to Carter Reeves. His solo career is off to a sweet, sweet start.