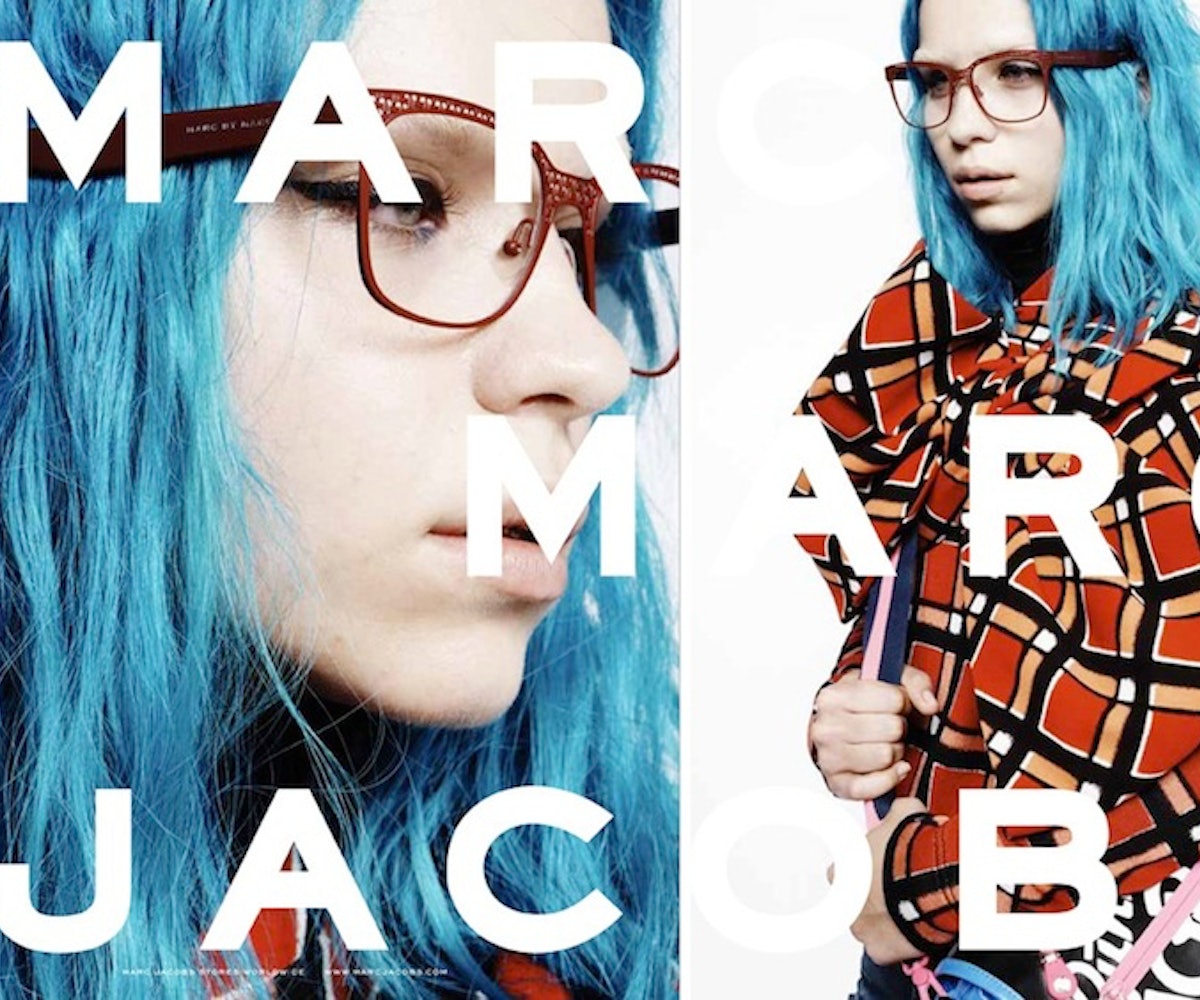 all photos via marc by marc jacobs

In April, Marc by Marc Jacobs did the unexpected and launched the #CastMeMarc viral casting competition. So, instead of using celebrities and models like Sofia Coppola and Alice Dellal, the company asked any and every Instagram user to submit a photo of themselves via hashtag in the largest fashion cattle call ever. Over 70,000 entered, so the Marc team whittled those entries down, D.M.ed the top 50, flew 30 out to New York, and then photographed the top nine for their Fall 2014 campaign (the first collection with Luella Bartley and Katie Hillier on-board).

The results are fresh, bright, Manic Panic-fueled photos you can plaster all over your bedroom walls. The company has officially released three of the images, which you can see in the slideshow. The rest will be released in a few weeks along with behind-the-scenes videos of the casting and shoot on marcjacobs.com. In the meantime, tell us what you think in the comments!