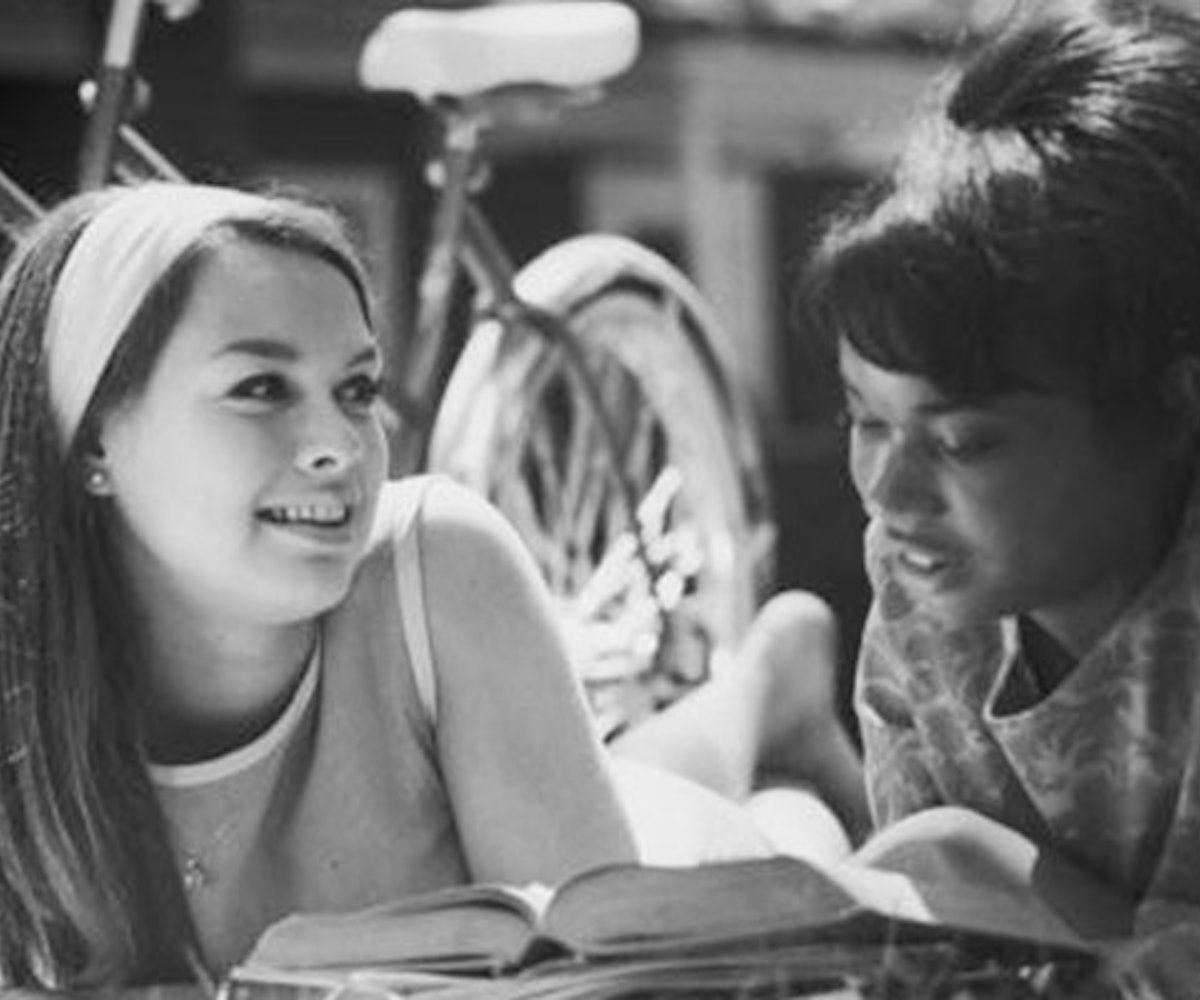 When The New Yorker published "Cat Person," a short story about an uncomfortable sexual encounter, a lot of women remarked on how relatable and universal the experience felt. Only, author Justina Ireland pointed out on Twitter that it's not as ubiquitous as some women say. Mainly, the story only represents the experience of white middle-class women.

"Hi, just here to point out that Cat Person points to a specific, white middle class experience and people talking about how universal it is should maybe think more broadly," she tweeted after the piece went viral. "I’m really tired of white women pointing to a singular incident as universal when it’s really just about them. It’s exhausting."

She went on to explain that the date described in the short story would've looked very different through the eyes of a black woman. "Black women don't usually get treated like precious dolls," Ireland wrote. "Instead they are fetishized and the expectation is that they are always sexually available, especially by white men."

Ireland also explained that the expectations the main character, Margot, had in "Cat Person" were very different from those of a black woman. "When Margot is romanticizing the interaction between her and Robert, and when Robert is being extra careful and solicitous, Margot's expectations are clearly that of a White woman, not a Black woman," she wrote. "And I think this is the problem with literature as a whole, the fact that so many folks don't understand how fundamentally different existence is for Black women than it is for white women. The white default is real and saturates even slice of life pieces."

And while Ireland could speak on the experience of being a black woman, she stressed that this short story would look different depending on your ethnicity. "Keep in mind I am only talking about Black women," she wrote. "If this story had centered an Asian woman or Latina, it would also have been very different, because this story focused on white cultural norms of dating."

In 2017, she said, black women are still treated like sexual objects of white men, and "it is still revolutionary for Black women to get a happily ever after," she wrote. "We rarely do in media."

So while some might find "Cat Person" painfully resonant, it's always important to remember that your experience is not the only experience, and every story could be told very differently from someone else's perspective.