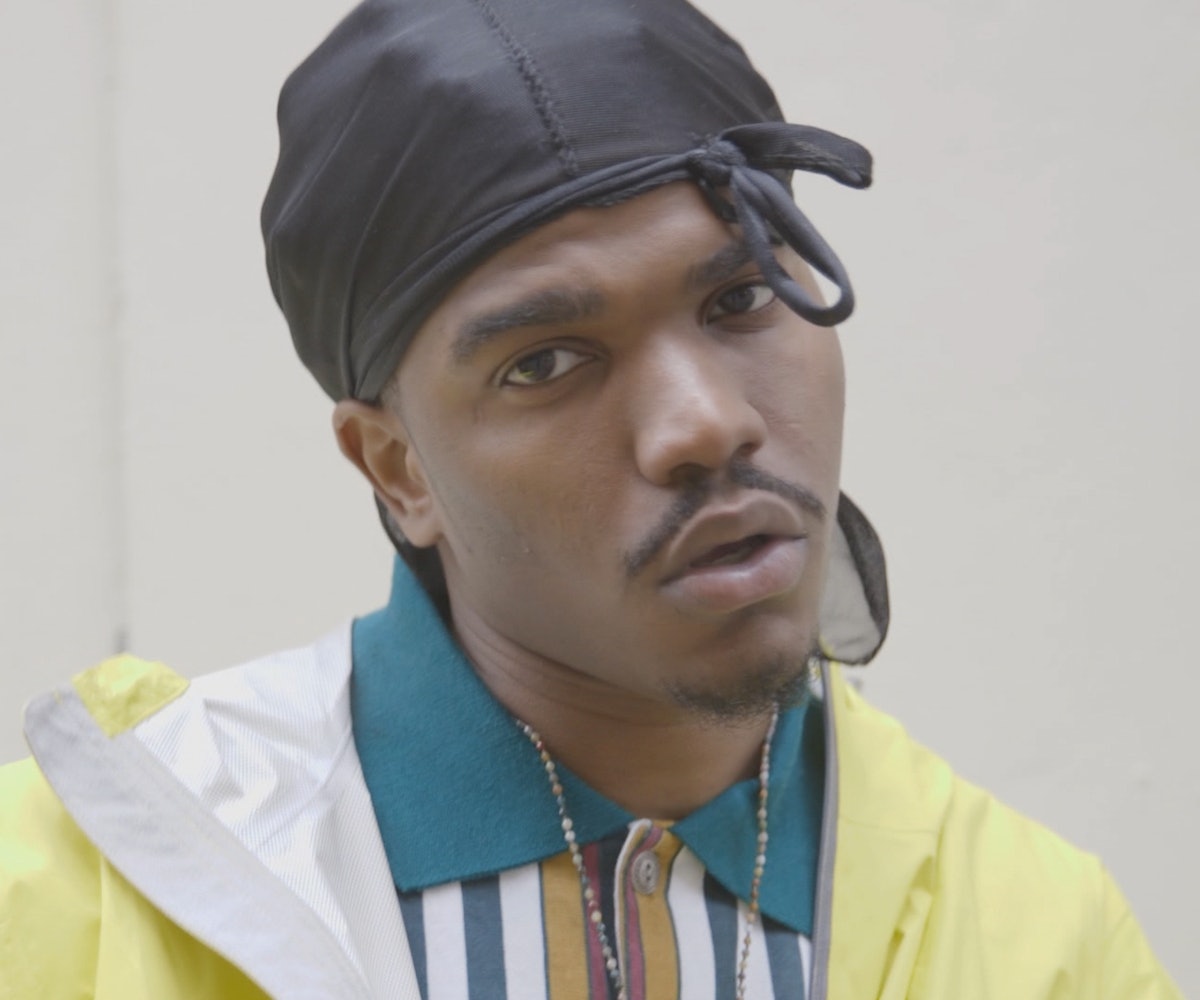 “Isolated people tend to use their imagination a lot,” Smino tells us. “You don’t really got a lot of shit to pull from.”

The St. Louis artist has managed to create quite a bit just from pure imagination, as is made clear with his most recent project, blkswn, released last month. And, as Smino points out, when you’ve only been exposed to limited music—say, church and dance—your understanding of what’s popular is skewed. This can end up being a good thing when it comes to originality though.

The rapper isn’t knocking the inspiration he did have though; he’s proud to be from Missouri and, if anything, it’s helped him as a rapper. “There’s so much weird inspiration from St. Louis,” he says.

In the video below, we talk to with Smino about music, how the murder of Mike Brown helped bring the black community together, and why people should be paying attention to his city.