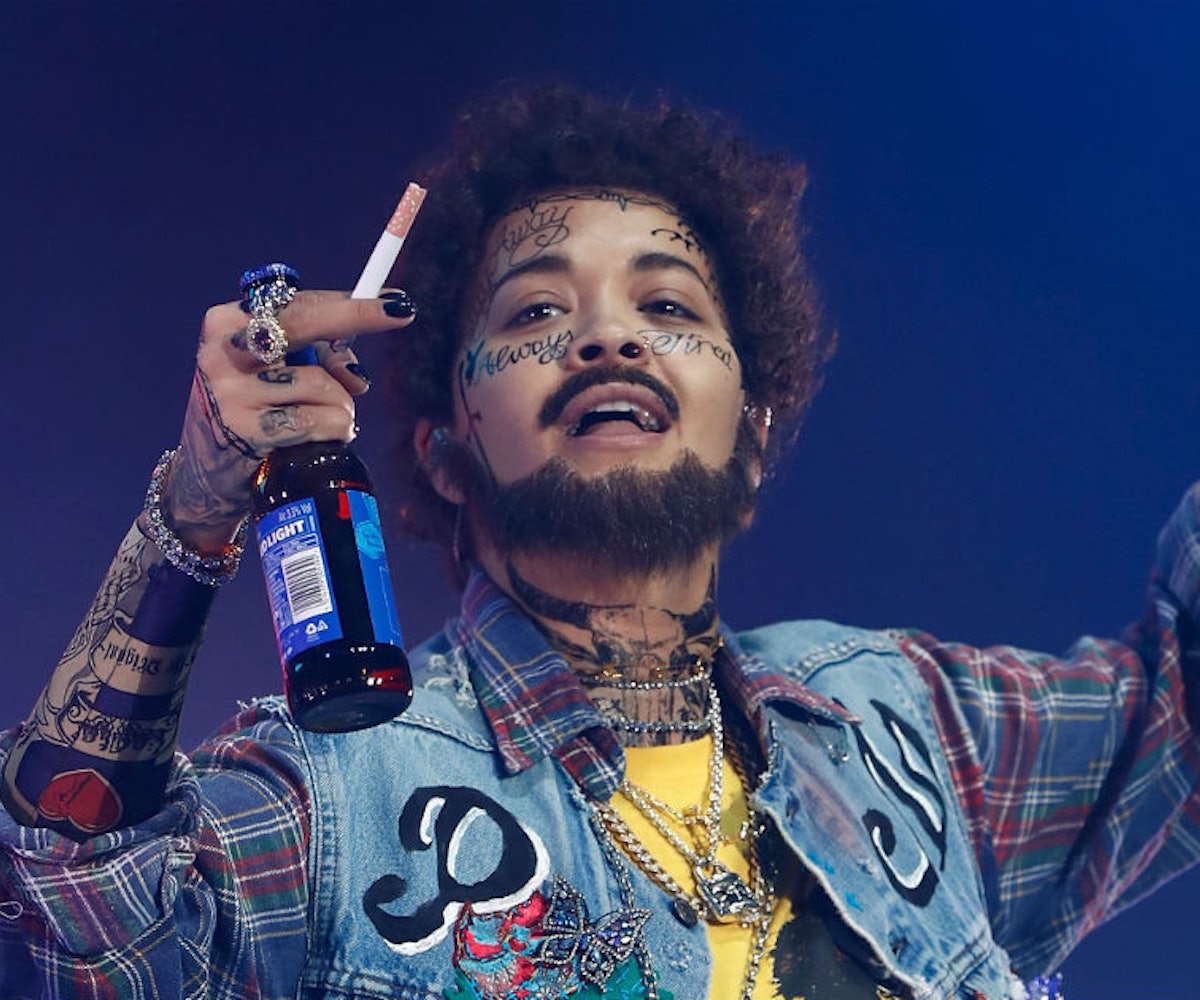 Halloween has come and gone and, just as always, celebrities have delivered with some really, really good costumes.

Nicky Hilton pulled a Kendall Jenner and dressed up as her sister Paris Hilton. Beyoncé payed homage to both Toni Braxton and track and field athlete Florence Griffith Joyner. Gabrielle Union proved that she’s “Just A Girl” by channeling ‘90s Gwen Stefani. Our favorite costume from this past weekend was Rita Ora as Post Malone. The singer surprised her fans and performed as the rapper during a show at Wembley Stadium in London. She has the artist down, from the “Always Tired” face tattoo to his mannerisms. But, our favorite from the actual holiday has to go to Lizzo who dressed up as Ursula (people really want Disney to cast her in the upcoming live-action remake of The Little Mermaid).

There are a ton of other good ones though, which we’ve gathered below. Keep some ideas in your back pocket for next year. Halloween is only 364 days away, after all.

Rihanna as a skeleton

Bella Hadid and The Weeknd as Beetlejuice and Lydia

Ciara and her family as the Black Panther cast

Jhené Aiko as Nisi in B*A*P*S

Lupita Nyong'o as Dionne from Clueless

Kendall Jenner as a Fembot from Austin Powers

Zoë Kravitz as a barely-awake vampire