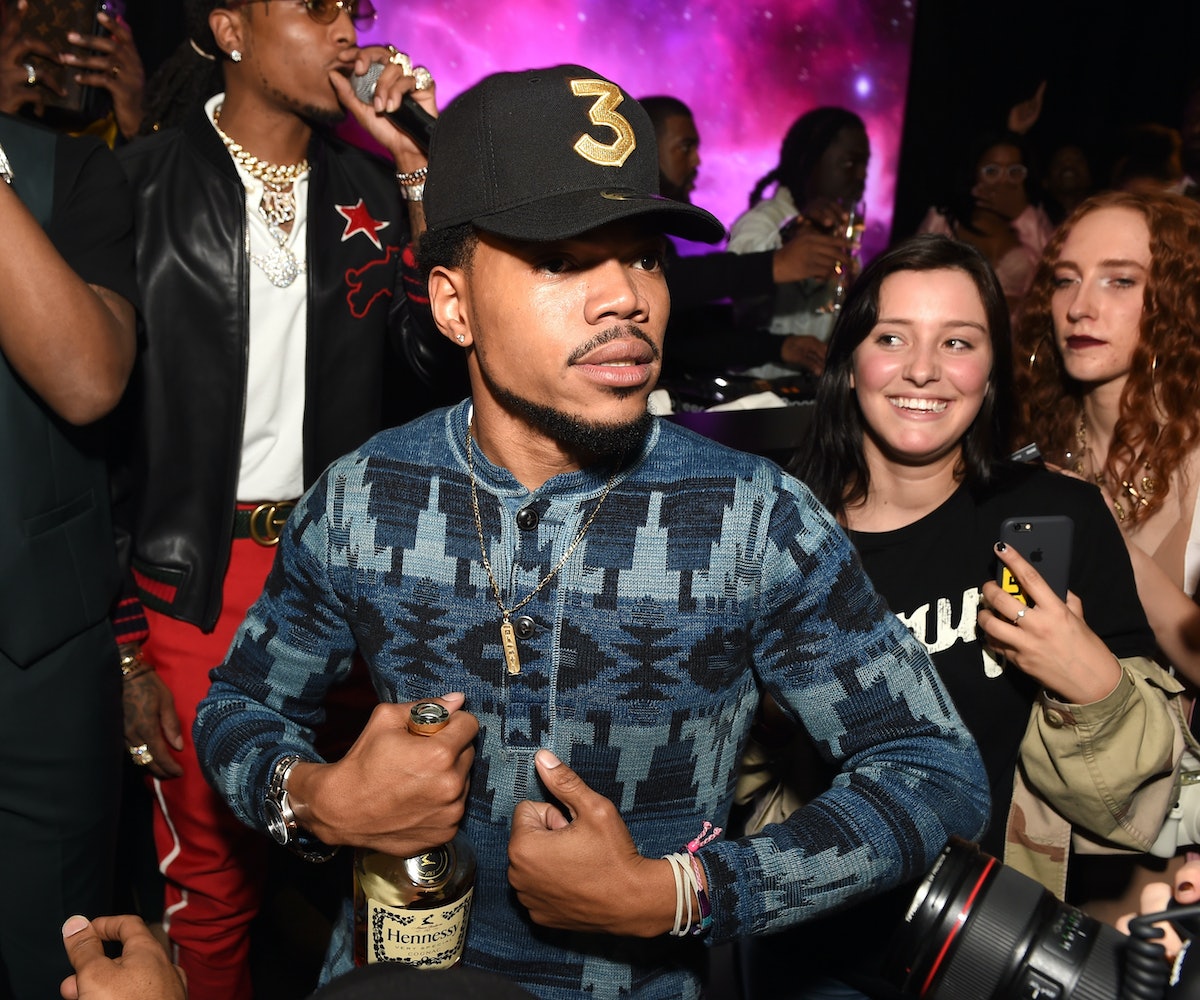 This is the “official video sequel” to Francis’ 2016 “Friends” video, featuring Bon Iver and Kanye West, according to Pitchfork. Like the first video, the sequel was directed by Jake Schreier and is set on an empty soundstage. Chance dances alone in the beginning, before being joined by Francis. They dance in sync with a giant spotlight on them before the screen fades to black.

Check out the full video below.